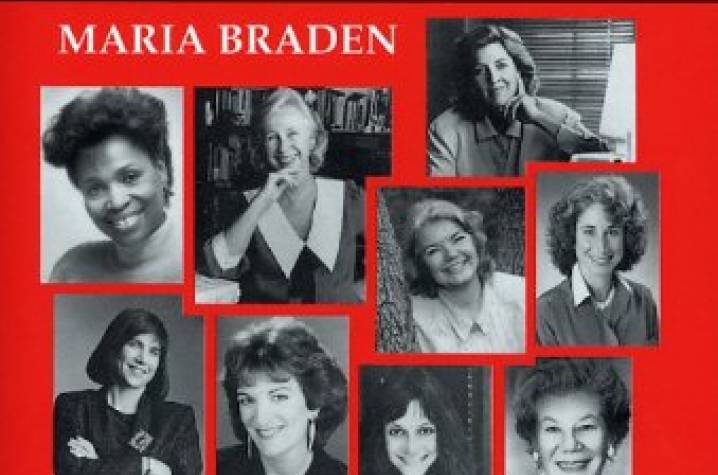 More than 600 of the texts are already available in UKnowledge, a digital collection of scholarship created by UK Libraries. With the debut of the UPK project, UKnowledge becomes the primary access point for the research and scholarship published by UPK. More UPK titles will debut in the collection in coming months.

“This digitization project represents a commitment by UK Libraries and the University Press of Kentucky to provide access to these texts to the scholarly community most likely to need them: UK students and faculty," said Mary Beth Thomson, senior associate dean of UK Libraries. "It makes one of the most valuable research collections available to the UK community through UKnowledge.”

The books now available through UKnowledge cover a broad spectrum of titles published by UPK including: Appalachian studies, history, and literary studies, broad selections of American and British literature, and all the books in UPK’s Studies in Romance Languages series edited by late UK professor emeritus of Spanish John E. Keller. Authors such as Maria Braden, Thomas D. Clark, Gladys M. Kammerer and P.P. Karan are represented in this collection.

“None of these titles were available as an ebook prior to this, and many had been out-of-print for years,” said Stephen M. Wrinn, director of UPK. Starting in early 2015, nearly 400 previously out-of-print books that were digitized as part of the project will be released by UPK as ebooks.

The public announcement of this project fell during University Press Week, Nov. 9-15, which President Jimmy Carter initiated in 1978 to promote “the impact, both here and abroad, of American university presses on culture and scholarship.”

The University Press of Kentucky is the scholarly publisher for the Commonwealth of Kentucky, and was organized in 1969 as successor to the University of Kentucky Press, which had published since 1943. UPK represents a consortium that now includes all of Kentucky's state universities, five of its private colleges, and two historical societies. UPK became part of UK Libraries in 2012.

For more information or to browse the UPK titles available online through UKnowledge, members of the UK Community can visit http://uknowledge.uky.edu/upk/.