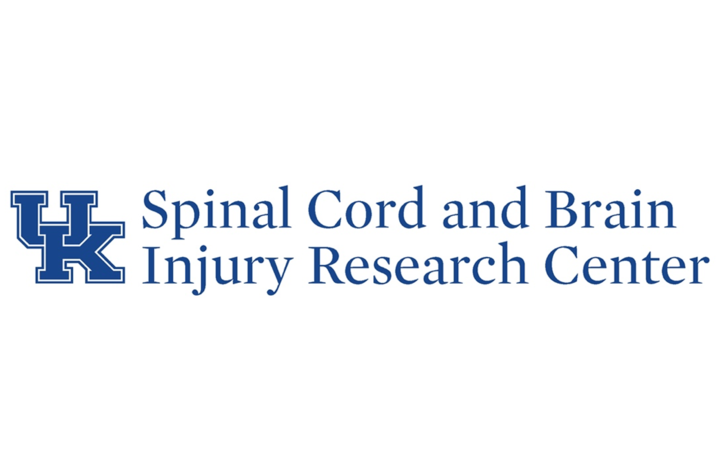 SCoBIRC Director John Gensel, Ph.D. and Professor of Physiology Sasha Rabchevsky, Ph.D. will be representing UK at the conference being held in Salt Lake City, Utah.

Gensel will be giving a presentation on the link between what is done as researchers and how that work really impacts individuals living with spinal cord injuries. He calls the topic his "mid-career crisis" as a researcher.

“Rodent research provides a certain level of satisfaction for my innate scientific curiosity. However, I recognize the discontinuity between the research successes in rodents and the limited applicability of my research efforts to humans,” said Gensel. “When reflecting on the next 20 years of my career, I can’t help but wonder if my continued efforts in basic science research will ultimately support true improvements in humans with spinal cord injuries.”

Gensel says in the end he hopes to look back and find that he was faithful to the goal of really trying to help people with injuries.

The SCoBIRC director hopes he will also gain some understanding back from the advocacy community about how they see the role of researchers and scientists when it comes to spinal cord injuries and coming up with effective therapies.

“I hope people take away a bit of the understanding of some of the balancing acts we do as researchers. There is the balance of motivation that is some curiosity driven as well as health or outcome-driven,” he said.

In his short nine months as acting director of SCoBIRC, Gensel says it has become clear that there is a great opportunity for the center to be more involved on the advocacy side of things.

“We are the UK Spinal Cord and Brain Injury Research Center," said Gensel. "So, I think that the clearer we can make the ties that we are serving the community of people with spinal cord and traumatic brain injuries, the more we are fulfilling our mission. For me, it's extremely important to get out into the community of people with experience and understand how, we as a state-supported center who is working on taxpayer dollars, are we really serving the community.”

Rabchevsky, who holds an endowed chair position at SCoBIRC, has been a board member for Unite2FightParalysis based in Minneapolis for many years. He plans to soon take on the role of president to further support their mission to unite and empower the international spinal cord injury community to cure paralysis through advocacy, education and support for research.

Rabchevsky is, himself, paralyzed from the chest down after a motorcycle accident in 1985 rendered him a complete T5 paraplegic. After graduating with a bachelor's degree in biology from Hampden-Sydney College in Virginia in 1988, he worked as a biology technician at the USUHS in Bethesda, Maryland. Rabchevsky then completed his graduate studies in the University of Florida neuroscience program in 1995 before undertaking a foreign postdoctoral fellowship at the University of Paris, XII. Since 1997, and the establishment of SCoBIRC in 1999, he has been based in Lexington, involved in spinal cord and brain injury research, and his preclinical work has garnered international recognition.

Additionally, since 2013 Rabchevsky has served as the founding vice president for the Kentucky Congress on Spinal Cord Injury (KCSCI) and has been president of Independence Place in Lexington since 2017 when he also became a delegate, and former council member, of the North American Spinal Cord Injury Consortium (NASCIC).

Rabchevsky will serve as a moderator for this year’s symposium. “We are reaching out to the community at large, trying to figure out what their desires, questions, and misconceptions are about the hype and lack of spinal cord injury treatments, and then try as best as possible to answer them with representatives from all stakeholders present at the meeting in the pipeline of the translational wheel,” he said.

Both Gensel and Rabchevsky emphasize that this organization and symposium give a very unique platform with travel/attendance scholarships for not only those who live with spinal cord injury but also their loved ones and/or those who provide them care, which allows direct interactions with clinicians and preclinical researchers, like themselves.

“There are numerous websites and information out there that indicate they are going to find a cure for spinal cord injury, and so one has to carefully navigate the published literature and websites either themselves or on behalf of an injured person, and that is pretty difficult as a patient or a caregiver. U2FP wants to help folks to be able to rule out the hype and try to figure out what is available, clinically,” said Rabchevsky. “Back in 1985 when I was injured, no such entities or organizations existed. So you can imagine how things have developed over the decades, yet we still require a lot of refinements in the burgeoning discourse among researchers, doctors and patients to address the greatest needs of those living with paralysis.”