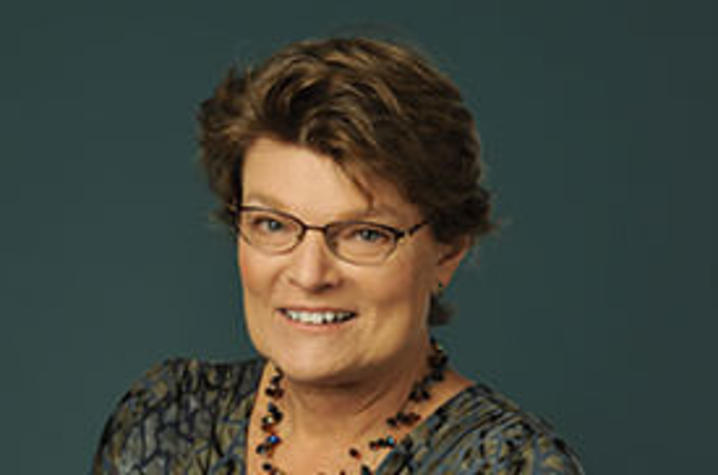 Ann Coker is the Verizon Wireless Endowed Chair Professor of Obstetrics and Gynecology.

LEXINGTON, Ky. (Feb. 22, 2017) — Researchers in the UK College of Public Health, UK College of Medicine and Center for Research on Violence Against Women collaborated on a recent study indicating victims of intimate partner violence (IPV) experience poorer quality of life during a cancer diagnosis.

Ann Coker, a professor in the UK College of Medicine, Diane Follingstad, director of the UK Center for Research on Violence Against Women, and Heather Bush, a UK College of Public Health associate professor of biostatistics, recently published findings from a cross-sectional study of female cancer survivors. Participants were asked to indicate whether they experienced current or past physical, sexual or psychological violence by an intimate partner. The investigators found a correlation between reports of intimate partner violence and poorer cancer-related quality of life, including instances of depression, anxiety and physical health functioning. Their findings were published in the winter 2017 issue of Cancer Causes and Control.

More than 3,200 women included in the Kentucky Cancer Registry, which is managed through the UK Markey Cancer Center, or North Carolina Central Cancer registries were surveyed through telephone interviews. Women who reported IPV, compared with those women not experiencing this form of violence,  were more likely to report two or more comorbid health conditions and more symptoms of depression and stress. The investigators also observed that current violence had a greater effect on women’s quality of life than past episodes.

In the next stage of inquiry, Coker and the researchers seek to understand how violence produces an effect on women battling cancer. Coker believes describing the impact of violence on women’s ability to receive recommended care and recover from cancer can help health care providers to better recognize and address the unique needs of patients  may who have experience violence and thus have fewer social, emotional or financial resources to battle cancer.

“We don’t know that violence causes cancer,” Coker said. “But if you have cancer, intimate partner violence does reduce your ability to effectively recover and enjoy a higher quality of life.”

According to the Centers for Disease Control and Prevention, more than one-quarter of women experience intimate partner violence over a lifetime. IPV has is associated with increased self-perceived stress including symptoms of post-traumatic stress disorder among women and without cancer, and convincing epidemiologic and clinical evidence links chronic stress, depression and cancer progression.