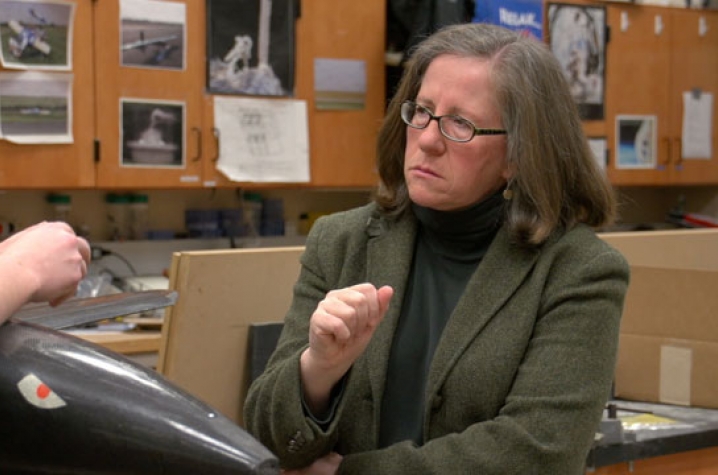 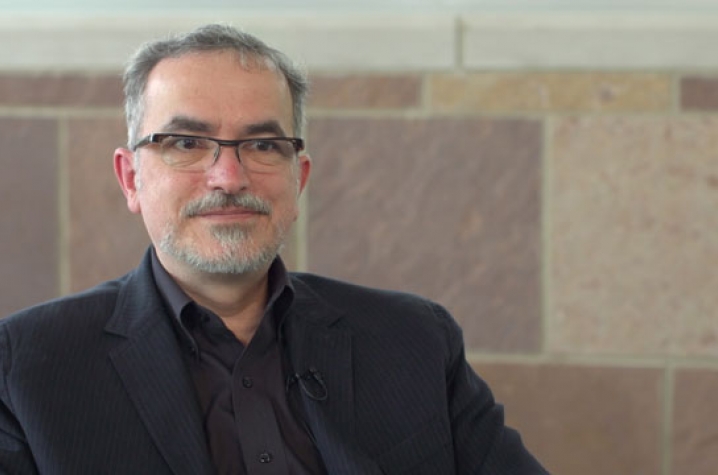 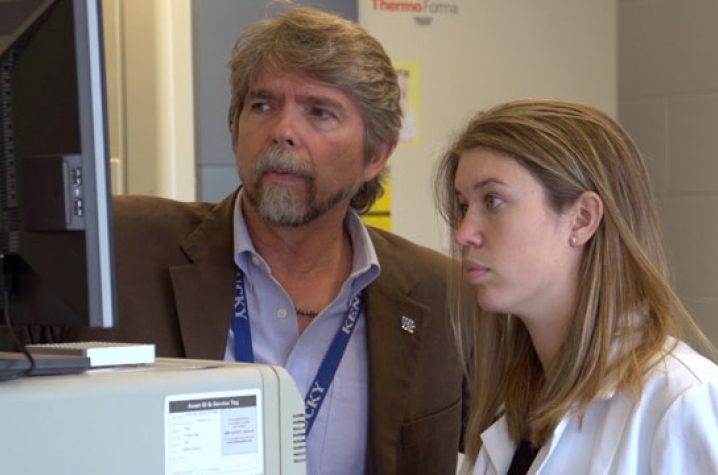 That’s the message University of Kentucky physiologist Michael B. Reid conveys in a University of Kentucky video on the impact of sequestration — automatic cuts in research and other government spending — due to take effect March 1. Reid and UK colleagues Suzanne Weaver Smith in mechanical engineering and John Anthony in chemistry join academics across the country who made videos for Science Works for U.S., a website of the Association of American Universities, the Science Coalition, and the Association of Public and Land-grant Universities. These three groups represent 200 academic research institutions.

As director of NASA Kentucky — a program that provides undergraduate internships, graduate fellowships, and experiential education projects designed for students in STEM (science, technology, engineering, and mathematics) fields — Smith said, ”We affect about 80 students a year in the state of Kentucky. With what it looks like 40 percent program cuts, that’s 30 students that are not going to have those opportunities. And of those, 12 of them are not going to have direct support. These students, hopefully, won’t choose to leave STEM fields, but that’s really the risk.”

Anthony, who is working on flexible, flat-panel displays and low-cost solar materials, said sequestration will cut back the number of new scientists America produces: “There are a lot of start-up companies spinning up right now, they’re hungry for scientists. We never have a problem with our people finding jobs, and sequestration will cut funding to one of the big sources of highly trained technical workers for workforces that do produce very high paying jobs.”

The video editorials are being released by Science Works for U.S. in an effort to impress upon lawmakers the importance of finding deficit reduction solutions that allow the country to continue to invest in basic scientific and medical research that contributes to economic growth, security and health.

The UK videos were produced by REVEAL (www.research.uky.edu/reveal), a site that offers multimedia with the stories behind the leading-edge research under way in colleges across the University of Kentucky campus.