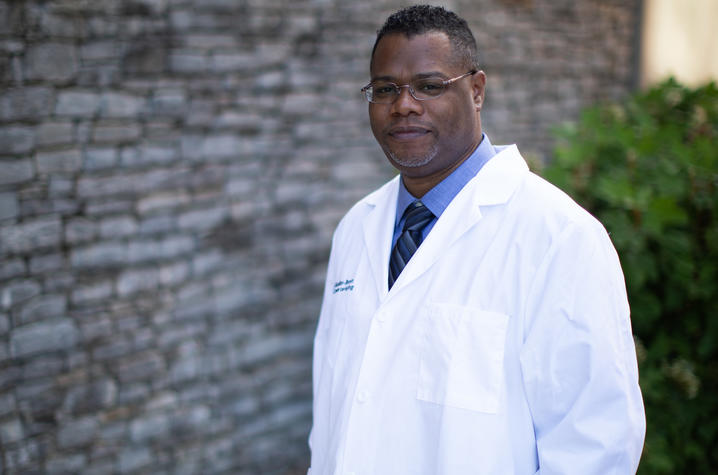 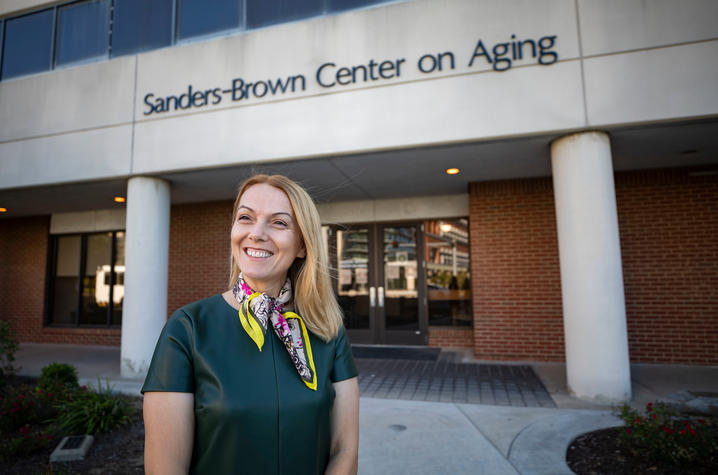 LEXINGTON, Ky. (June 7, 2021) - A study by several researchers at the University of Kentucky’s Sanders-Brown Center on Aging (SBCoA) was recently highlighted in AlzForum. The study focuses on polyamines, the nitrogen-packed aliphatic molecules produced by our own cells and found in the foods we eat. They have been described by some as anti-aging generators. The study led by Daniel Lee, Ph.D., associate professor, UK Department of Neuroscience, and Maj-Linda Selenica, Ph.D., assistant professor, UK Department of Molecular & Cellular Biochemistry, found that polyamines prevent the clustering of a protein known as tau, which is a hallmark in Alzheimer’s disease.

Lee says additionally they found activation of Polyamine Stress Response (PSR) in postmortem brains of those with Alzheimer’s disease. PSR can be triggered by different stressors, including traumatic brain injury, neurological disorders, and even emotional stress. PSR promotes metabolism or inactive products of polyamines, known as acetylated polyamines. Activation of the PSR increased protein aggregation, impaired memory and worsened anxiety in mice with tau.

Lee says these recent studies, coupled with his team’s discoveries, indicate supplementation could be a meaningful therapeutic strategy given that spermidine is a natural product, relatively inexpensive and could boost mitochondrial function and memory later in age.

Some of the work on this study by Lee and Selenica was done at their previous institution before arriving at UK in 2019. However, several of their current colleagues at SBCoA contributed to the work including Erin Abner, Ph.D., assistant professor, UK Department of Epidemiology, Jerry B. Hunt Jr., Chao Ma, and Huimin Liang.

Lee says the work marks exciting progress in their collective efforts to find treatments for memory decline and ultimately a cure for Alzheimer’s disease.