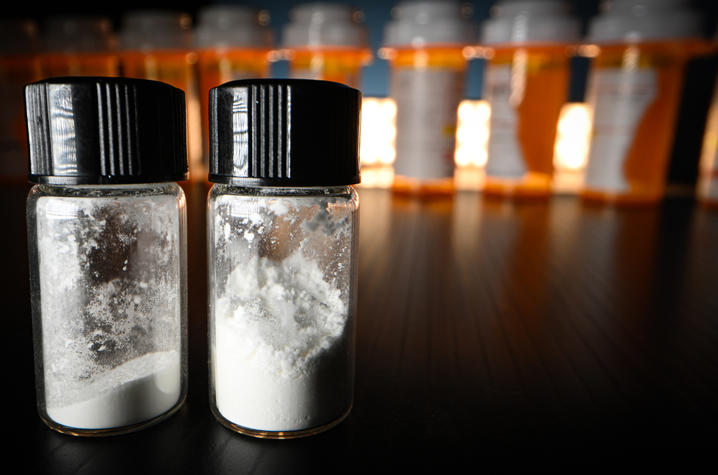 LEXINGTON, Ky. (June 1, 2022) — The rate of deadly drug overdoses among Black people in Kentucky more than doubled from 2016 to 2020, according to a new analysis by University of Kentucky researchers.

“Historically, opioid overdose death rates have been disproportionately higher among white individuals, but the new study shows that the rates for both white and Black individuals in Kentucky are now nearly the same,” said study co-author Svetla Slavova, Ph.D., associate professor in the UK College of Public Health who is a part of the HCS research team and a faculty member in the Kentucky Injury Prevention and Research Center. “This reflects national data, which show that disparities in opioid overdose deaths continue to worsen for Black people.”

The shifting demographics are helping to inform drug overdose prevention efforts in Kentucky, including UK’s HCS aimed at reducing opioid-involved overdose deaths in 16 intervention communities across the Commonwealth.

“Black Kentuckians who are at risk for drug overdose may face additional barriers to accessing treatment,” said Sharon Walsh, Ph.D., the principal investigator for UK's HCS and director of UK’s Center on Drug and Alcohol Research. “This study underscores the importance of our efforts to expand treatment and harm reduction services in Kentucky’s communities of color.”

HCS has been expanding efforts to reach and engage people in communities of color through culturally tailored interventions and partnerships with community organizations. The goal is to connect people to evidence-based practices proven to reduce opioid overdose, including increasing access to and treatment with FDA-approved medications for opioid use disorder (including buprenorphine and methadone), overdose education and distribution of naloxone, a life-saving medication that rapidly reverses an opioid overdose.

The study reflects other national trends, including a rise in overdose deaths driven by illegally manufactured fentanyl. Fentanyl was identified as a contributing substance in more than 70% of drug overdose deaths among all ethnicities in Kentucky in 2020.

While fentanyl is linked to most overdose deaths, the study reports a rise in the involvement of stimulants, such as methamphetamines and cocaine. From 2016 to 2020, the number of psychostimulant-involved drug overdose deaths increased 513% among Black individuals and 191% among whites.

The study authors note that more research is needed to fully understand the social, cultural and illicit market circumstances driving these rapid trend changes as well as drivers of health inequity that may be contributing to drug overdose deaths among various racial and ethnic groups.