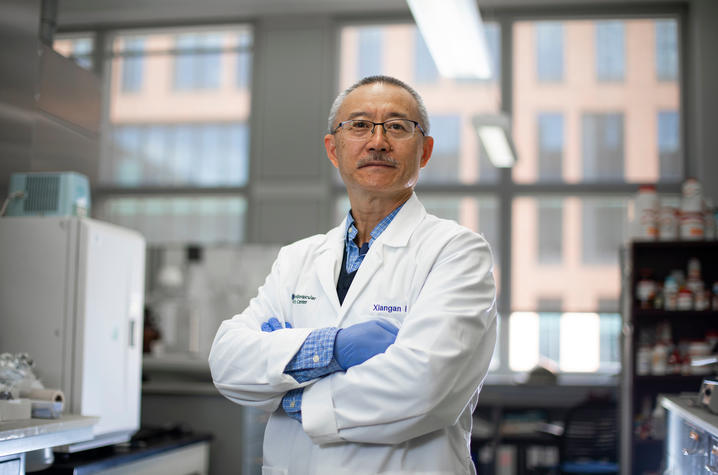 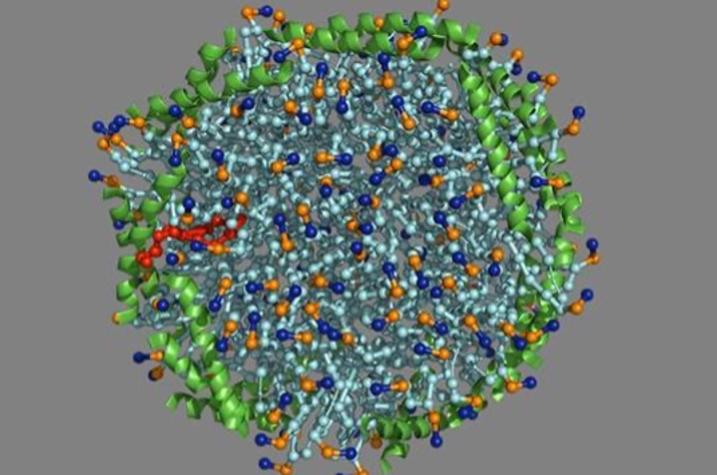 LEXINGTON, Ky. (March 18, 2022) — Replenishing the body’s high-density lipoprotein (HDL) could be an effective treatment for sepsis, according to a new University of Kentucky College of Medicine study published in Science Signaling.

The lab study, led by Xiangan Li, Ph.D., a professor in the Department of Physiology and the Saha Cardiovascular Research Center, found that a synthetic form of HDL provided protection against sepsis in mice.

Sepsis is a life-threatening condition that occurs when an infection triggers a chain reaction throughout the body. Without timely treatment, it can quickly lead to tissue damage, organ failure and death. The Centers for Disease Control and Prevention reports that nearly 270,000 Americans die as a result of sepsis every year, and one in three patients who die in a hospital has sepsis.

HDL cholesterol is known as "good" cholesterol because it helps remove other forms of cholesterol from the bloodstream. Higher levels of HDL are associated with a lower risk for heart disease and stroke, and according to data used in the study, better outcomes for septic patients.

In collaboration with co-investigators at the University of Michigan Hospital Intensive Care Unit, this study showed that septic patients have decreased HDL cholesterol levels compared to nonseptic patients. Additionally, lower levels of HDL correlated with a poorer prognosis for septic patients.

Together with Li’s previous studies of HDL deficient mice, these findings suggest a decrease in HDL abundance is a risk factor for sepsis and that increasing HDL abundance may offer a viable therapeutic strategy against sepsis, according to the study.

To test this hypothesis, Li’s team treated septic mice with a synthetic HDL treatment called ETC-642 and those receiving it had increased survival rates and better protection against sepsis, including improved kidney function and reduced inflammation.

“Together, these data suggest that HDL treatment could be an effective treatment for patients with sepsis,” said Li. “ETC-642 also presents an opportunity for rapid translation to clinical trials.”

ETC-642 was previously developed to treat cardiovascular disease and has proven to be effective in increasing patient HDL levels in several clinical trials. While additional studies are needed, ETC-642’s established clinical manufacturing and human safety make it an ideal candidate to move forward and test its protective ability in septic patients, Li says.

The research team of the study funded in part by the American Heart Association included UK College of Pharmacy Professor Chang Guo Zhan, Ph.D., and collaborators at the University of Michigan’s College of Pharmacy and Department of Internal Medicine.

Li recently received a prestigious $1.9 million R35 grant from the National Institutes of Health to fund his lab’s research on immune function and sepsis.