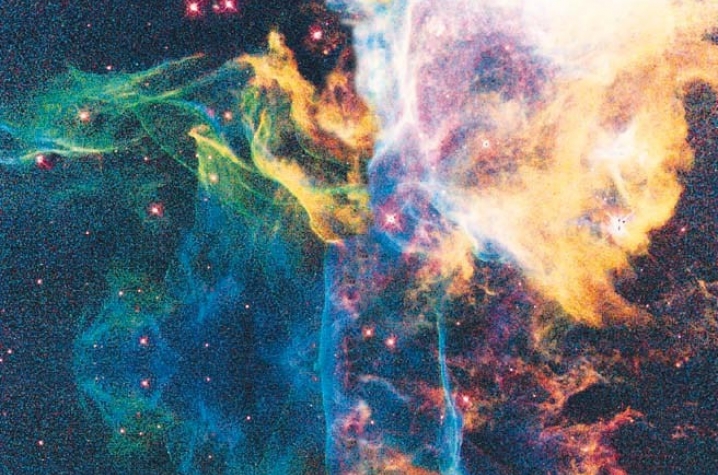 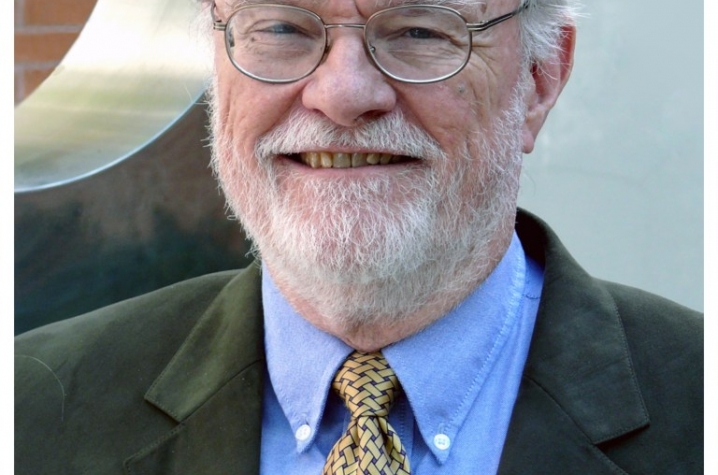 LEXINGTON, Ky. (Oct. 19, 2010)- University of Kentucky physics graduate David Arnett's world got a whole lot bigger after leaving Bandana, Ky., for Lexington in the late 1950s, but he never expected a supernova.

Arnett has done essential work on how stars produce chemical elements and explode in these massive cosmic blasts. And in the process, Arnett has become a star himself.

The internationally renowned Regents Professor of Astrophysics in the University of Arizona Department of Astronomy and Steward Observatory will discuss the "Experiences of an Astrophysicist from Kentucky" at 4 p.m. Thursday, Oct. 21, in 155 Chemistry-Physics Building.

According to Arnett, some of the most fundamental questions of astrophysics, from the formation of elements to the existence of black holes, have been answered in the last 50 years, with the help of supercomputers. Scientists have discovered that elements on Earth were created in supernova explosions billions of years ago.

Arnett will present the history of supernovae, based upon his own experiences, complete with photos, video and personal stories about the people involved.

"In my talk, I will try to give a sense of the excitement and wonder that accompanied the discoveries and of the people who made them," he said. "I have had the good fortune to know some amazing people and share in the progress of astrophysics in an historic time."

Arnett, who went to Ballard Memorial High School near La Center, Ky., and received his bachelor's of science in physics at UK in 1961, went on to get his doctorate from Yale and currently teaches at the University of Arizona.

"UK was a wonderful place for me," said Arnett. "As a country boy from the Jackson Purchase, it was a dream to be able to follow my curiosity in the sea of ideas. I met like-minded friends and learned enough to make the transition to a highly competitive graduate program."

In 2009, Arnett received one of the most major awards in his field, the Hans A. Bethe Prize, from the American Physical Society "for his outstanding and fundamental work on how nuclear reactions shape multi-dimensional and partly out-of-equilibrium evolution of stars and supernova explosions and their yields of new isotopes," according to the American Physical Society website.

But the central theme of Arnett's research is supernovae. He performed the first radiation hydrodynamic simulations of gravitational collapse, which produced both black holes and neutron stars and showed the importance of neutrino flavors, as well as the first simulations of thermonuclear supernovae.

Arnett also invented the method for solution of nuclear reaction networks that was used for decades in the field, and with collaborators and students, showed that supernovae yielded quantitative predictions of elemental and isotopic abundances in agreement with data.

He produced numerical and analytic supernova light curves, and used them to predict new types of supernovae, which were discovered a few years later.

Also a Fellow of the American Physical Society, Arnett received Yale's Distinguished Graduate Award with J.W. Truran in 1980, the Humboldt Prize as a Senior Scientist in 1981 and was the Chandrasekhar Lecturer at the Bose Center for Physics in Kolkata, India, in 2008.