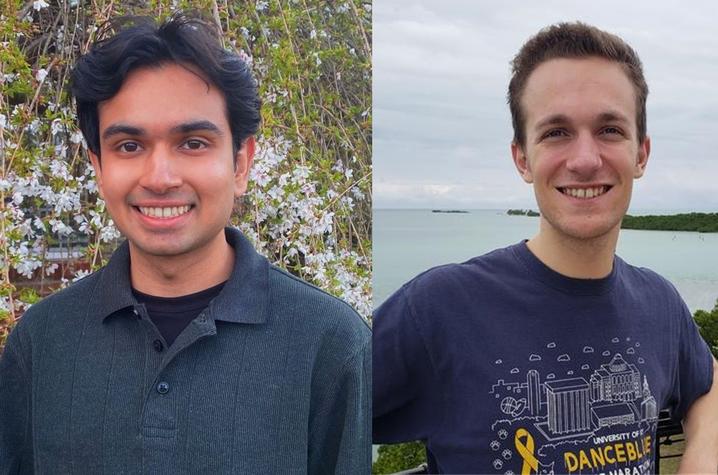 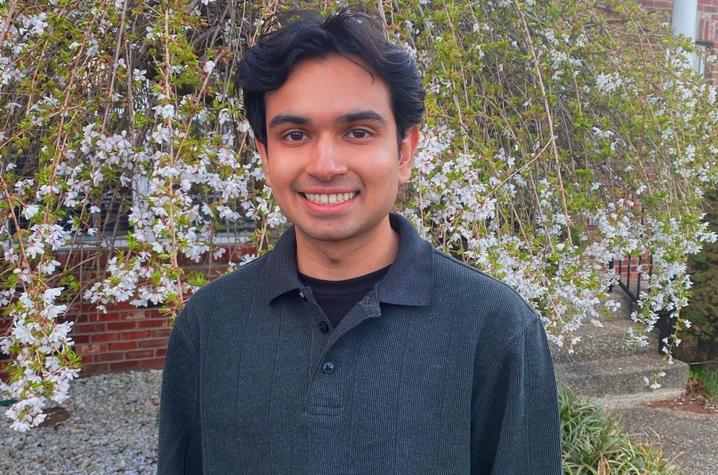 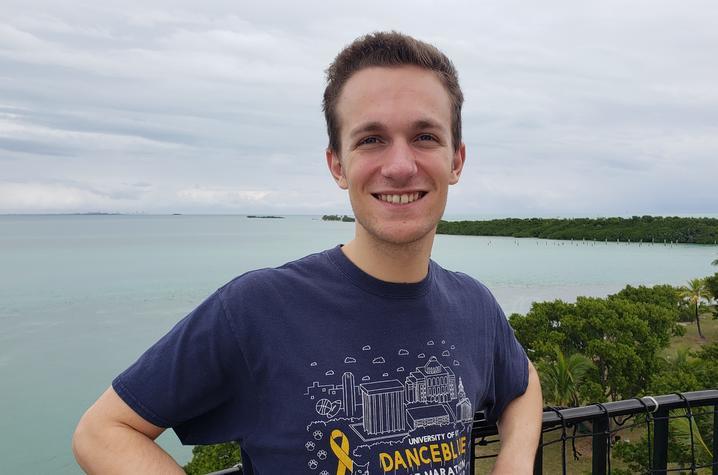 LEXINGTON, Ky. (April 29, 2021) — The University of Kentucky Office of Nationally Competitive Awards has announced that two Wildcats have been awarded Critical Language Scholarships, which provide funding to participate in intensive language and cultural immersion programs for American students enrolled at U.S. colleges and universities.

Along with Kale and Di Girolamo, three UK students were named alternates for the 2021 CLS program:

Kale, the son of Shilpa and Ashutosh Kale of Louisville, plans to use the knowledge he gains from the CLS program in his future career.

“I’m very interested in education policy, having conducted comparative research in the past, and believe that a working understanding of Swahili would allow me to study access to education in East Africa,” he said. “I'm also very interested in migration policy and being able to speak to East African refugees would allow me to better understand the challenges and struggles they've faced, as well as better understand issues in the region. Ultimately, I'd use my language abilities to help refugees navigate the tricky legal asylum process as an aspiring immigration and human rights attorney.”

Through the Chellgren Fellows Program, Kale is working with Clayton Thyne, professor in the Department of Political Science in UK’s College of Arts and Sciences, to research the link between education and coups d’etat. Kale says this research allows him to better understand the issues many refugees face in their home countries and that his interest in education reform policy began when he was exposed to the inequalities present in Kentucky’s education system.

“My high school years were marked by weeks of teacher protests and debate over our severely underfunded education system,” he said. “Kentucky ranks among the lowest achieving states in education benchmarks. After conducting comparative research between Kentucky's education system and those of several other countries, I was able to identify specific reform policies and programs that it could implement to help.”

Along with Thyne, Kale credits faculty members Rebecca Howell, Ryan Voogt and Hannah LeGris from the Lewis Honors College; postdoctoral scholar Travis Taylor from the Department of Political Science; and Pat Whitlow, director of the Office of Nationally Competitive Awards, for serving as mentors during his time at UK.

Upon completing his degree in May 2023, Kale plans to attend law school and pursue a master’s degree in public administration.

“I have always been fascinated by the realm of law and policy,” he said.

For Di Girolamo, this is his second time participating in the Critical Language Scholarship Program. He completed a virtual program during the fall semester, studying Chinese through Shaanxi Normal University in Xi’an, China. (Click here to read his UKNow profile from November.)

He applied for the program again because he hoped to visit China for the first time this summer.

“While the program will be online again, I still believe it will be quite helpful for both improving my own Chinese skills and exposing me to Chinese academic culture,” he said. “I'm also looking forward to getting to know students in Changchun.”

Di Girolamo plans to attend graduate school to study international relations and hopes to spend a year teaching English abroad prior to entering his graduate program.

“I believe language is by far the most important window into another culture,” he said. “Language is a reflection of a society's history, values and traditions, and it exposes us to new perspectives and ways of viewing our world. It challenges us to think differently, and it allows us to make more authentic connections with people across the planet.”

The Office of Nationally Competitive Awards assists current UK undergraduate and graduate students and recent alumni in applying for external scholarships and fellowships funded by sources (such as a nongovernment foundation or government agency) outside the university. These awards honor exceptional students across the nation. Students who are interested in these opportunities are encouraged to begin work with the office, housed in the Chellgren Center for Undergraduate Excellence, well in advance of the scholarship deadline. Staff is available for appointments to discuss opportunities for the 2021-2022 academic year and beyond.