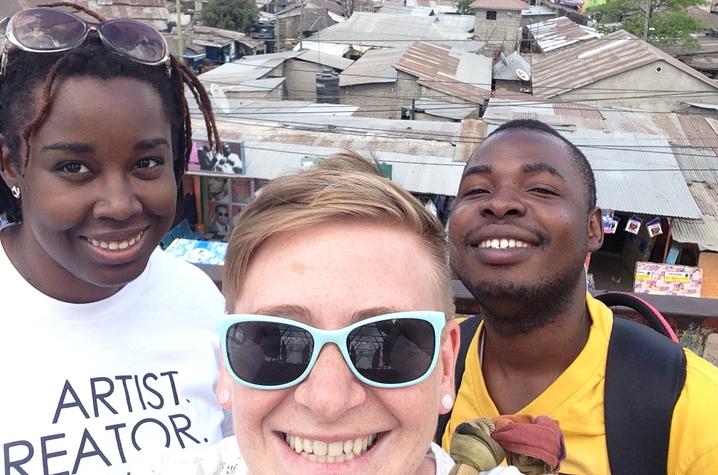 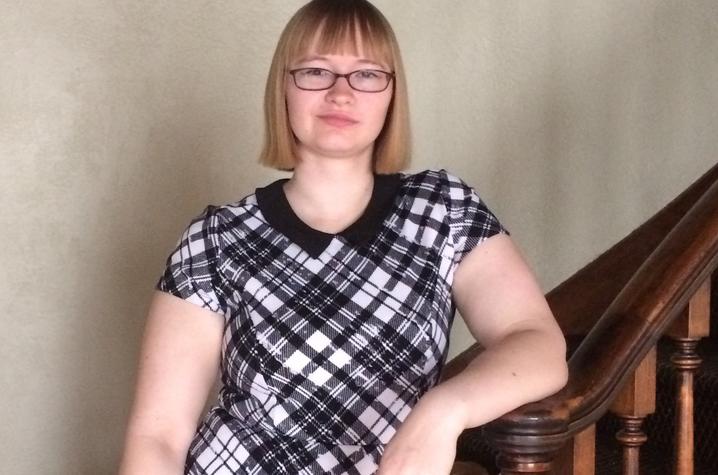 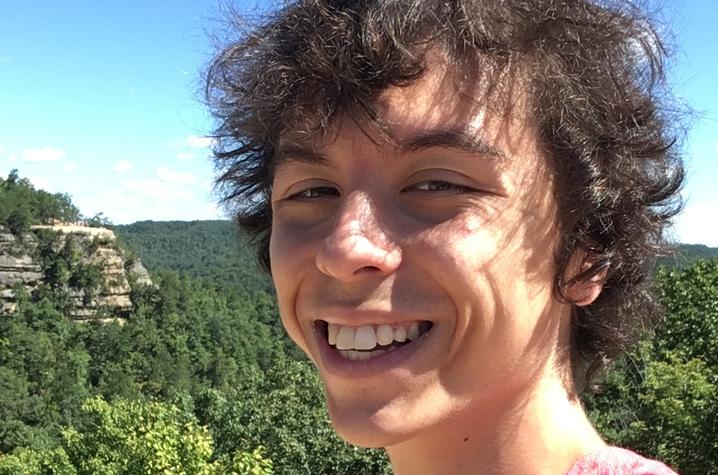 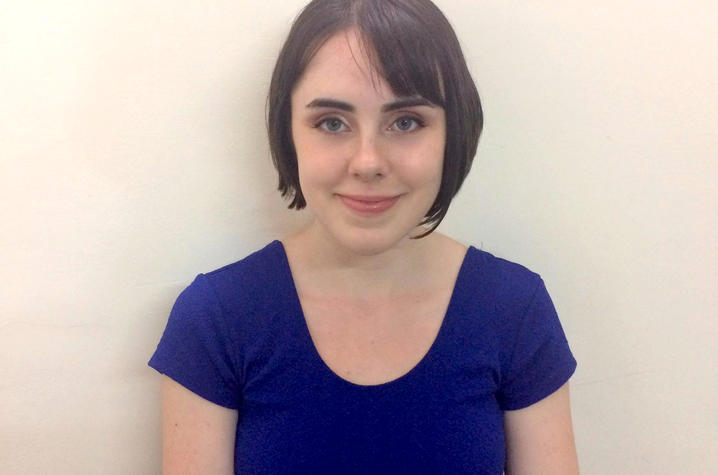 LEXINGTON, Ky. (May 31, 2017) — The University of Kentucky Office of Nationally Competitive Awards has announced four UK students have been awarded Critical Language Scholarships to study Chinese, Japanese and Swahili abroad. The Critical Language Scholarship (CLS) Program, a program of the United States Department of State, Bureau of Educational and Cultural Affairs, offers intensive summer language institutes overseas in 14 critical need foreign languages during the summer of 2017.

The CLS Program is part of a U.S. government effort to expand the number of Americans studying and mastering critical need foreign languages. Participants are expected to continue their language study beyond the scholarship period and later apply their critical language skills in their future professional careers.

The four UK students awarded scholarships from CLS and the language studies the scholarship covers are:

For many UK students, who have received CLS funding, the scholarship advances research in their studies or increases their language skills opening up new career opportunities, for others it feeds a passion for a culture they have a profound interest in — and for many, it will make all of the above possible.

“I will be going to Japan to further my study of Japanese — this will enable me to gain confidence in my language abilities, and as such will give me a better chance at becoming a teacher of the language,” said Catherine Cornelius, whose interest in the Japanese language was nurtured by her high school experience at Scott County High School and in the school’s sister school exchanges. “It will also give me a better chance at being accepted for the JET Programme to teach English in Japan after I graduate, and will open up doorways into working with the U.S. Department of State.”

Fellow scholarship recipient Amaris Wade, who found her love for the Chinese language and culture at the age of 10 when she began studying at Lexington Chinese School, agreed. “After CLS, I’ll have direct experience in both mainland China and Taiwan under my belt,” Wade said. “Having experience in both will be a huge asset in establishing a China-focused career, especially in the public policy field. I’ll also be proficient in Chinese to the point that I can do research in Chinese as part of my upcoming Gaines Fellowship.”

The CLS Program provides fully-funded, group-based intensive language instruction and cultural enrichment experiences for seven to 10 weeks for U.S. citizens who are undergraduate, master’s and doctoral students. The application for the 2018 summer program will be available in the fall on the CLS website, http://clscholarship.org.