LEXINGTON, Ky. (Jan. 14, 2016) — As they tumble down the length of the Rupp Arena court or the end zone of Commonwealth Stadium, UK cheerleaders John and Josh Marsh garner their fair share of attention.

If you are a UK Basketball or Football fan, you’ve surely seen them defy gravity as they tumble in tandem.  But there’s a special reason why they are so in sync with each other.  They are actually brothers who spent much of their childhood outside of Atlanta training at their mother’s gym.

“Our mom is our biggest critic, but she’s also our biggest supporter,” said younger brother Joshua Marsh, a sophomore animal sciences major.  “She was the one that was in the gym making sure we were doing all the exercise we needed to be doing — whether it was cheerleading or any sport.”

That hard work paid off when older brother John Marsh landed a spot on the UK squad.

“Coming to UK was a dream of mine because UK Cheerleading is so huge in the cheer world” said John Marsh, a senior agricultural economics major.  “Since 1985 we’ve won 20 championships, so this was a no-brainer if you got the chance. I’m just glad I got the chance.”

A few years later, Josh decided to follow in this older brother’s footsteps.

“He showed me the ropes, and he showed me the things I needed to do so I can be at the top tier,” Josh said.  “We always like to challenge each other and that’s awesome.  Both of us being here has been a blessing and our parents love it. "

The Marsh brothers’ parents are not their only fans.  UK cheerleading Head Coach Jomo Thompson appreciates the spirit and dedication they bring to practice day in and day out.

“Having John and Josh Marsh on the team is wonderful,” Thompson said.  “They are both so talented it is almost unfair. What makes it even more special is the work ethic and leadership they both exhibit.”

The Marsh brothers will be front and center this weekend as the squad tries to earn its 21st national championship at the Universal Cheer Association/Universal Dance Association (UCA/UDA) College Championships at Walt Disney World in Orlando, Florida.

As the team prepares for competition, Thompson relies on John’s senior leadership.

“John has had a great effect on team chemistry this year, and for that I am grateful,” Thompson said.

UKNow caught up with John and Josh Marsh during a recent practice as they fine-tuned the routine their team will perform this weekend in competition.  Watch the video above to discover how important this year’s competition is to both brothers as well as how they figure out what kinds of tumbling to attempt during games to wow the Big Blue Nation.

This video feature is part of a special series produced by UKNow focusing on families who help make up the University of Kentucky community.  There are many couples, brothers and sisters, mothers and sons and fathers and daughters who serve at UK in various fields.  The idea is to show how UK is part of so many families’ lives and how so many families are focused on helping the university succeed each and everyday. 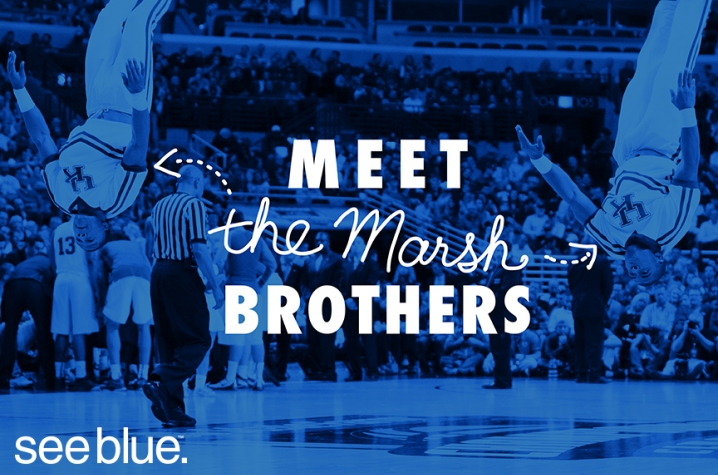 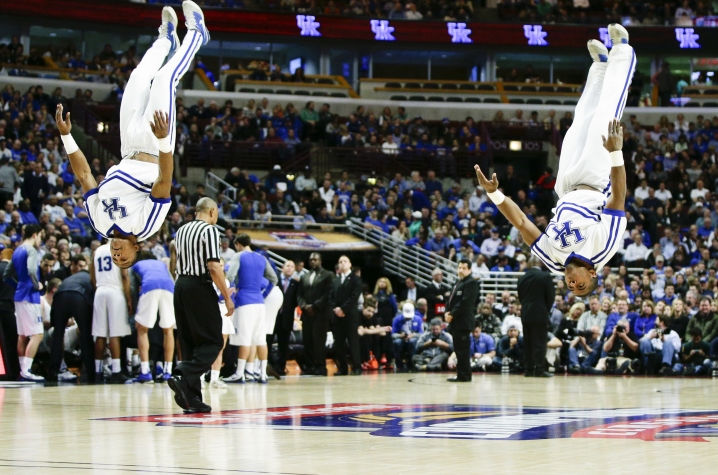 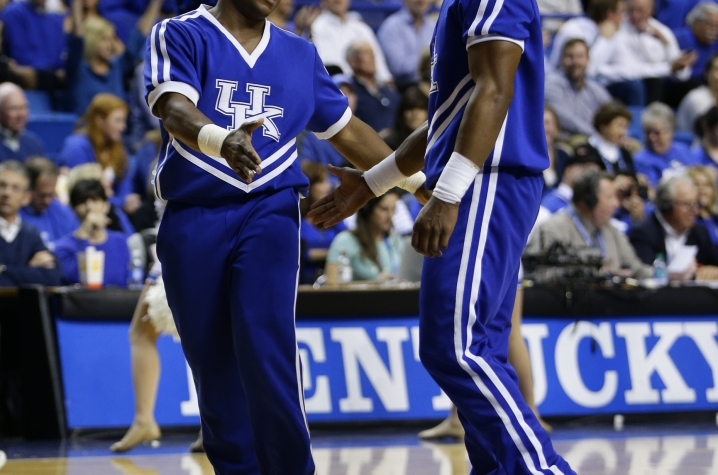 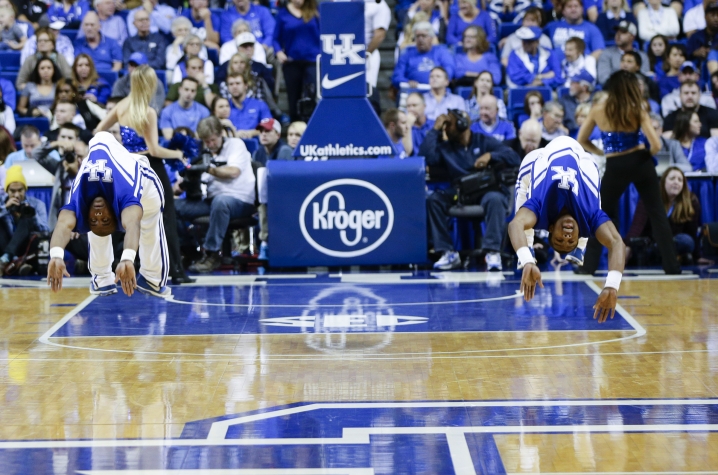 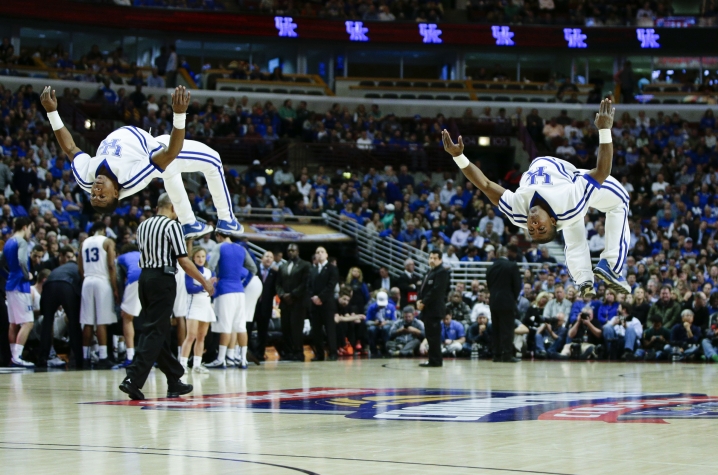