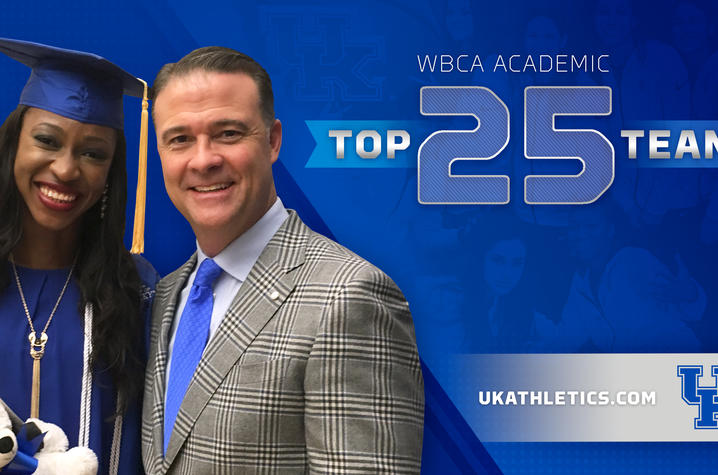 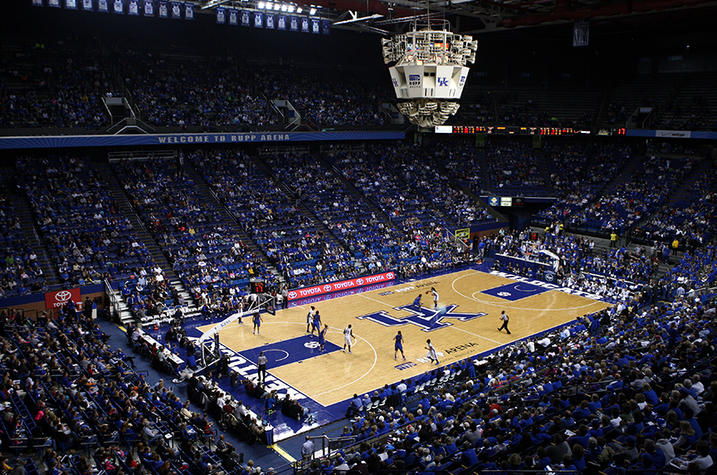 Kentucky is the only Southeastern Conference team to make the WBCA Academic Top 25 and one of only three teams to claim the honor while also sitting top 20 in the final Association Press Top 25.

Head Coach Matthew Mitchell has put an emphasis on academics since arriving on campus as the Wildcats have had a 3.0 team GPA or better each of the last eight semesters. Last fall, the Wildcats posted a 3.517 team GPA, which was the highest GPA for a semester in the Mitchell era. UK followed that with a 3.464 team GPA in the spring with four players earning 4.0s. Under Mitchell, 34 Wildcats have been tabbed to the SEC Academic Honor Roll and 100 percent of Mitchell’s players have received their degrees.

The WBCA Academic Top 25 recognizes NCAA Division I, II and III, NAIA and junior/community college women’s basketball teams across the nation that carry the highest combined GPAs inclusive of all student-athletes on their rosters for the entire season. The 2016-17 season is the 22nd in which the WBCA has compiled the honor rolls.