LEXINGTON, Ky. (Feb. 26, 2016) — DanceBlue has a profound impact on the children treated in the DanceBlue Kentucky Children’s Hospital Pediatric Hematology/Oncology Clinic. Not only does money raised through DanceBlue benefit the Golden Matrix Fund and in turn the clinic, but student participants actively shape the treatment experience of the patients.

R.J. Hijalda, University of Kentucky freshman, will be dancing in DanceBlue 2016 on the Morale Committee; but he is no stranger to the organization or its impact. In 2011, Hijalda was diagnosed with Stage IV A Hodgkin lymphoma as a freshman in high school.

“I heard stories from high school students when I was in eighth grade that high school would be some of the hardest years of your life," Hijalda. said. "It was definitely a big change for me and then being told I had cancer was just like a double whammy."

On the day of Hijalda’s diagnosis he was rushed into surgery to remove tumors on his back that were pressing against his spine. Soon after, doctors told him that he would have to undergo chemotherapy and radiation treatments in the DanceBlue Clinic. Hijalda went through four cycles of chemotherapy that lasted three weeks each. After the chemo, he went into 10 days of radiation treatments.

Hijalda spent a lot of time in the clinic. He filled most of his time spent there playing video games, but admits that there were some scary and surreal moments during his treatment. The nurses, social workers and DanceBlue student volunteers in the clinic went out of their way to make Hijalda and his family feel comforted during this trying time.

In April of Hijalda’s freshman year of high school, doctors told him that all of the tumors in his body where dormant and he was essentially cancer free!

Around the time of Hijalda’s diagnosis he had to be completely focused on beating his cancer and becoming healthy again. But now, only a few years since his battle, he’s excited to be on the other side as a DanceBlue participant, dancing "For The Kids"  — healthy and ready to lend a hand and encourage children who were in his shoes not long ago.

“I'm definitely excited to be on the other side of DanceBlue," Hijalda said. "I’m excited to get the full picture and see what they do behind-the-scenes and see how much work goes into it all. It takes a lot of time and commitment to make the actual event happen and raise all the money that they do for the clinic."

Since it’s inception in 2006, DanceBlue has raised more than $8.2 million to support pediatric cancer patients and fund research. Hijalda hopes that one day DanceBlue will be an event that celebrates a eternal cure for cancer.

Hijalda has a special message that he wants to make sure all children fighting their battle with cancer know: “Pediatric cancer patients are definitely not fighting the battle alone. Even if they think they are, there are hundreds even thousands of other kids, or other people in the world supporting them in their battle. I know what they're going through, what they have to battle everyday. The students at DanceBlue, stand up for 24 hours to simulate the pain and the hardships that the kids have to go through so that they have a little sense of what they have to go through every day, so they're definitely not alone in their fight with cancer.”

The DanceBlue 2016 Marathon will take place this weekend, Feb. 27-28, from 2 p.m. Saturday through 2 p.m. Sunday, in Memorial Coliseum. The marathon is open to the public from start to finish.

DanceBlue is the University of Kentucky's 24-hour no-sitting, no-sleeping dance marathon that benefits the Golden Matrix Fund and the DanceBlue Kentucky Children’s Hospital Pediatric Hematology/Oncology Clinic. For more information about DanceBlue, registration information or to support its efforts, visit www.danceblue.org.

DanceBlue is a program housed in the Center for Community Outreach. The CCO seeks to serve, connect and unite UK with the surrounding community in collaborative efforts to promote lifelong community service. For more information about the CCO, visit www.ukcco.org. Connect with the CCO on Facebook here and on Twitter at https://twitter.com/ukcco. 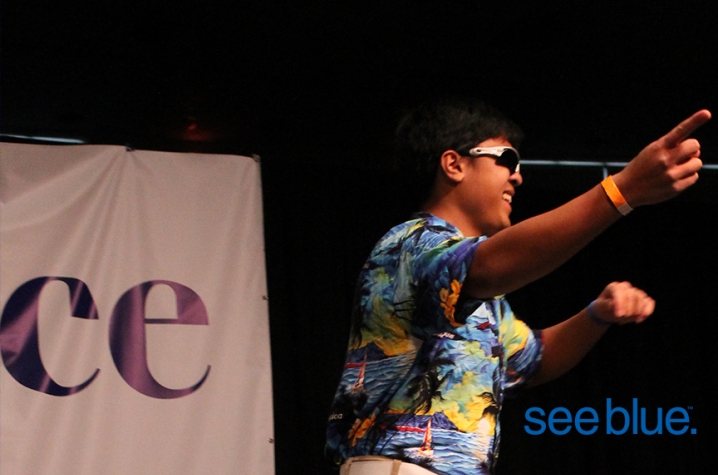 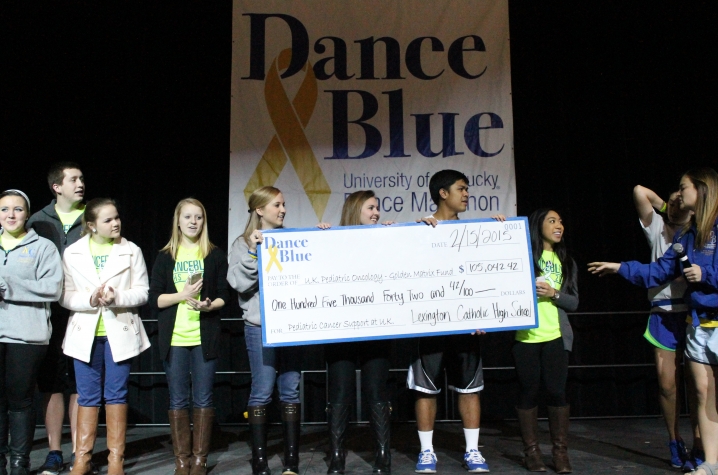 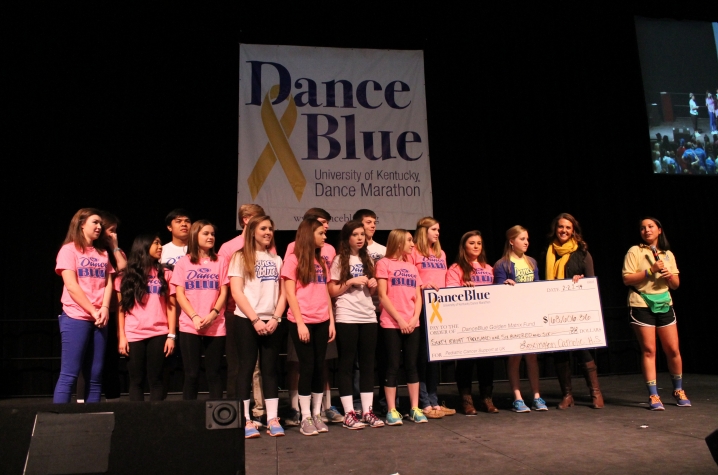 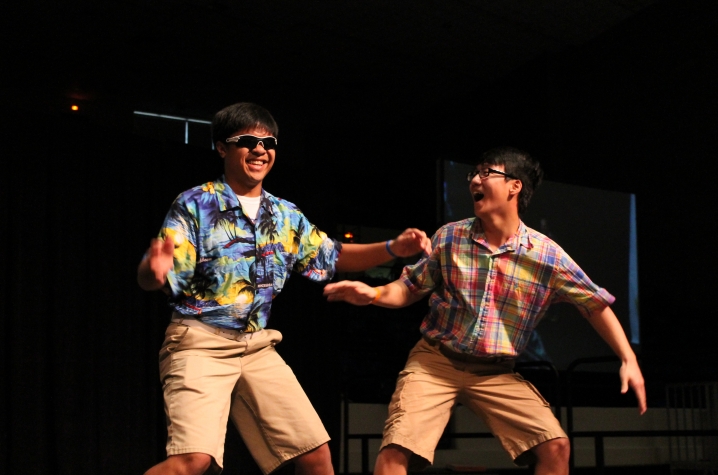 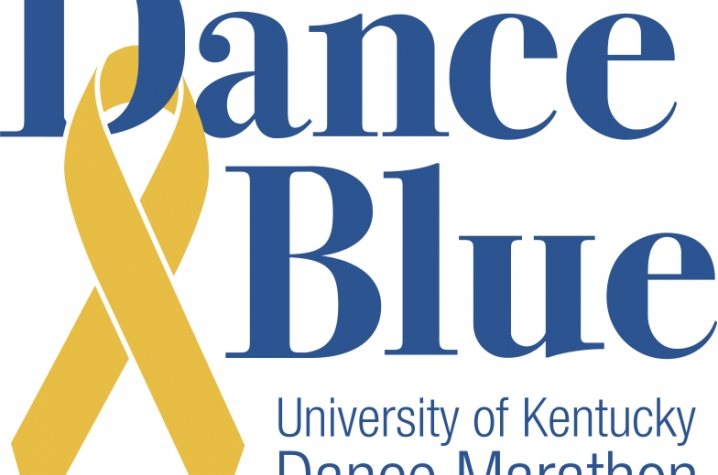