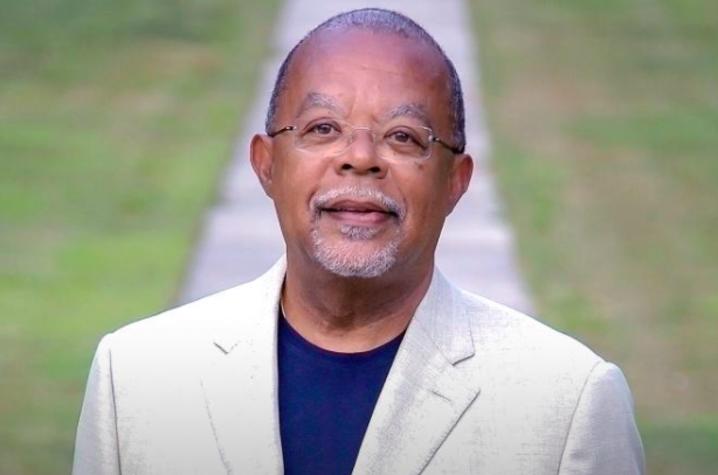 LEXINGTON, Ky. (March 1, 2021) — The new Commonwealth Institute for Black Studies (CIBS) at the University of Kentucky will host its official launch event this week with an address by American literary critic and scholar Henry Louis “Skip” Gates Jr.

“An Evening with Dr. Henry Louis Gates Jr.” will take place 7-8 p.m. Wednesday, March 3, on Zoom. The event is free and open to the UK community and the public, though advanced registration is required.

“Dr. Henry Louis Gates Jr. is an exceptional scholar, historian and teacher,” said George Wright, interim vice president for institutional diversity at UK. “His work is paramount to understanding the importance of history and Black studies, and the UK community is incredibly fortunate to hear from him during this meaningful event. I can think of no better way to officially launch the Commonwealth Institute for Black Studies, and I thank all those who have worked hard to make this happen.”

Gates is a professor, Emmy-award winning filmmaker, public intellectual and host of "Finding Your Roots," a groundbreaking genealogy series on PBS. The series has been called “one of the deepest and wisest series ever on television.” He serves as the Alphonse Fletcher University Professor and director of the Hutchins Center for African and African American Research at Harvard University, and has authored or co-authored 25 books and created 23 documentary films.

“From the start, we wanted Dr. Gates to help launch the institute,” said Anastasia Curwood, director of CIBS. “While he is best known for his work bringing history to a diverse audience through television, he is also the director of the premier Black studies institute within the United States. As we begin our own institute here at UK, Dr. Gates’ insights about the resonance of Black lives and histories within the university and the wider community will help set our course.”

Housed in the UK College of Arts and Sciences' African American and Africana Studies (AAAS) program, CIBS is a multidisciplinary research institute which serves as a think tank for Black studies. The institute hosts more than 40 nationally and internationally recognized researchers who cover nearly 80 areas of intellectual expertise. These topics include Black futures and 21st century race in digital cultures; slavery and inequality in Central Kentucky; race and sport; global Blackness (from Appalachia to Zimbabwe); and gender and sexuality in Black lives.

“Black studies has a unique relevance in our present moment,” Curwood said. “Our world is grappling with the repercussions of inequality and racism, and our scholars can certainly document that. But what we also do is apply the creativity and genius of Black people worldwide to creating solutions that will heal us. Within our scholars and the communities that they engage is an emerging knowledge of hope.”

The institute also supports Black students through mentoring and opportunities for internships, fellowships, research experiences and professional development. The six-year graduation rate for Black students averages around 52%, compared to an average of 66% for all students. Studies show that engagement opportunities, like those offered through CIBS, is an important strategy for closing this gap in student success.

The establishment of the Commonwealth Institute for Black Studies was announced last fall by UK President Eli Capilouto and faculty leaders in AAAS. The initial $250,000 seed money investment enabled the institute to move forward with a critical series of initiatives, including the Black Women’s Conference (that took place this past week); a new “1619, Slavery and UK” project that examines the university’s early history; faculty research clusters (listed above); research grants for faculty and students; postdoctoral and predoctoral fellows; internship programs; and public programming.

These initiatives are part of a series of steps and programs announced last fall as part of UK’s comprehensive Diversity, Equity and Inclusion effort.

For more information about CIBS, including ways to support, visit https://cibs.as.uky.edu/.