Watch the acoUstiKats perform "My Old Kentucky Home" on "Overtones."

See Joslyn & the Sweet Compression performing "What Did You Think Was Gonna Happen?" on "Red Barn Radio" above.

A subsection of the UK Men’s Chorus, the acoUstiKats, founded in 1993 by UK School of Music’s Director of Choral Activities Jefferson Johnson, are the premier all-male a cappella ensemble in the state of Kentucky. This group of 10 has been featured on national television as a part of NBC’s “The Sing-Off” and performs numerous concerts each semester for university, church and community functions, as well as at every Men’s Chorus concert. Specializing in doo-wop and a cappella pop styles, they have recorded two CDs and are one of the university’s most visible ensembles.

Joslyn Hampton, who works at Kentucky Children's Hospital, is the lead singer of the popular Lexington band Joslyn & the Sweet Compression. Hampton’s bandmates include co-songwriter Marty Charters, Smith Donaldson on bass, Steve Holloman on keyboards, Rashawn Fleming on drums, Joe Carucci on saxophone and Kyle Fox on trumpet. The band’s sound is described as a genre-bending crossover of funk, blues and soul.

“Red Barn Radio Holiday” won’t only have a UK presence on stage. Renee Collins Cobb, co-host of the show, and Warren Cobb, line producer and talent manager, are both alumni of UK College of Fine Arts.

The “Red Barn Radio Holiday” will be recorded 7 p.m. tonight at ArtsPlace, located at 161 N. Mill St. Tickets for the event are $10 and can be purchased at the Church Street door at ArtsPlace or online here. If you are unable to attend the “Red Barn Radio Holiday” program, the show will be taped live for broadcast on KET and WTVQ several times in the month of December.

"Red Barn Radio" showcases old-time and bluegrass musicians, both from the Commonwealth and neighboring states where Kentucky music has settled and flourished. In weekly conversation and performance with its talented guests, "Red Barn Radio" enlivens and archives Kentucky's musical heritage and brings to the airwaves a refreshing and folksy hour of Americana programming. 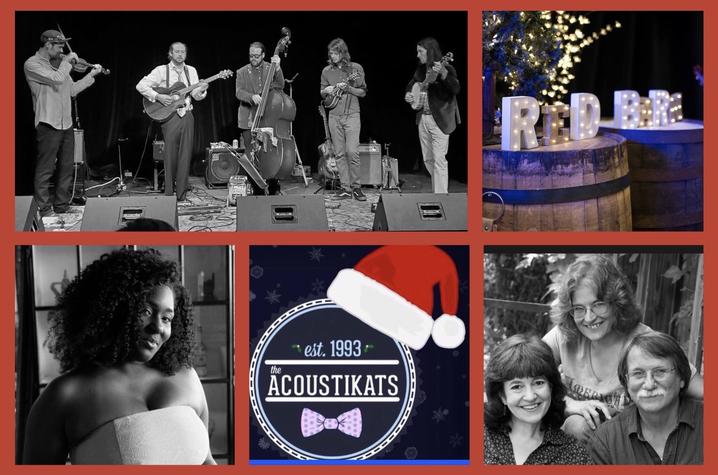 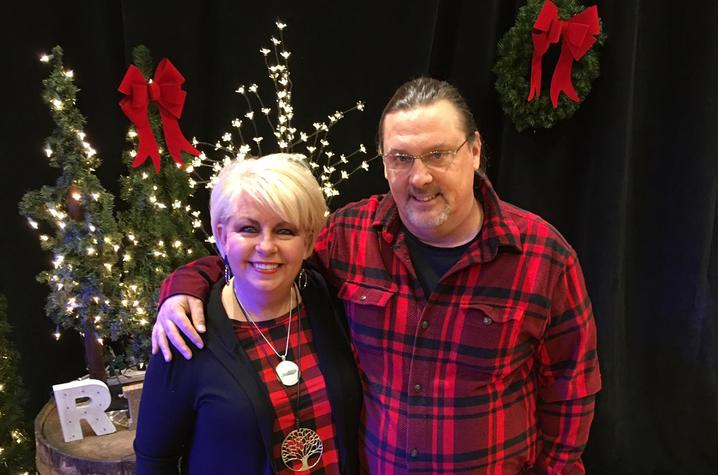