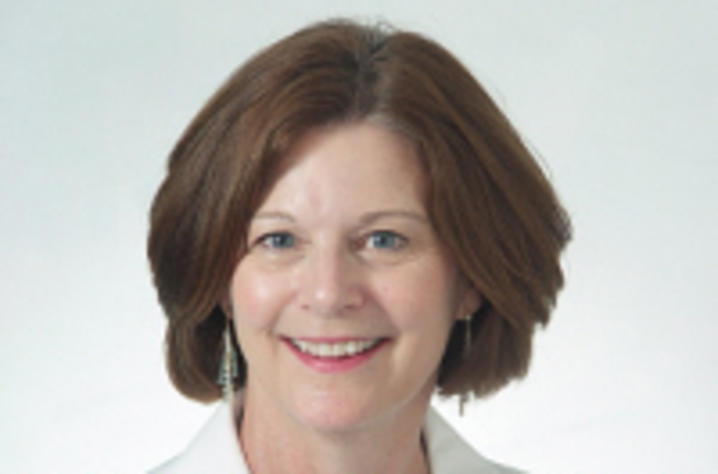 LEXINGTON, Ky. (Aug. 28, 2017) - Toxic shock syndrome (TSS) is a life-threatening illness mediated by toxins secreted in the blood by either Staphylococcus aureus or group A Streptococcus (GAS) bacteria. When poisonous toxins are released into the bloodstream, they can damage tissue skin and harm vital organ functions, such as lung, liver and renal.

Toxic shock syndrome can affect anyone. It was first reported in children in 1978, but many years later it was identified in women who were using tampons during their menstrual periods. However, after the withdrawal of highly absorbent tampons from the market, the number of toxic shock syndrome cases associated with the use of tampons has declined. In fact, 50 percent of TSS cases are not associated with menstruation. The disease can occur in women, men and children of all ages.

TSS is characterized by sudden high fever, a rash resembling a sunburn - especially on palms and soles and peeling skin generally one to two weeks after the onset of acute illness, low blood pressure, eyes, mouth, and throat redness, vomiting or diarrhea, seizures, confusion, headaches, and muscles aches.

There is currently no test used to identify TSS. Clinicians can make a diagnosis based on a physical examination and the patient’s symptoms. Some examinations may include blood tests to check organ function or swab samples from the cervix, vagina and throat.

Treatment includes removal of foreign bodies and drainage of infections. The goal of the treatment is to maintain important body functions with the use of antibiotics to fight bacterial infections in the body, dialysis, intravenous therapy and medicines to control blood pressure. Patients with a severe condition might need to stay in the hospital intensive care unit for monitoring.

It is recommended to see a doctor immediately if there are any signs of TSS particularly if the person has a wound or skin infection or recently used tampons. TSS is a medical emergency that can cause death if untreated. There can be complications such as liver, kidney, and heart failure, and shock or reduced blood flow through the body.

TSS can recur. To lower the risk of menstrual TSS it is recommended to avoid highly absorbent tampons, changing tampons frequently and alternate using tampons and sanitary napkins.

Joanne Brown, DNP, APRN is an Adjunct Instructor in the UK College of Nursing and Women’s Health Nurse Practitioner at University Health Service.