LEXINGTON, Ky. (Aug. 1, 2016) — In August 2014, three young men living with Amyotrophic Lateral Sclerosis (ALS) inspired the world to dump buckets of ice water on their heads as a gesture of solidarity and support. While the "Ice Bucket Challenge" raised money for and awareness of the disease, many people still don't know much about ALS except that baseball great Lou Gehrig had it.

About 20,000 Americans have ALS, a progressive neurodegenerative disease that leads to total paralysis and death within two to five years post diagnosis. It's a devastating disease that slowly robs its victims of their ability to speak, eat, move and breathe.

"The body breaks down, but the brain doesn’t necessarily," said Pam Light, whose husband, Paul, died of ALS a few months before the Ice Bucket Challenge rocked social — and mainstream — media. "It steals your sense of personal dignity.  There's a lot of loss, a lot of mourning."

And with each new chapter in Paul's decline, he chose to stay in the game of life.

He continued as a volunteer directing traffic at his church until he no longer had the strength to lift his walker high enough to clear the one-inch cracks in the sidewalk. He continued to attend his bi-monthly men's lunch group even though one of his friends had to feed him. He went to a Cincinnati Reds game with his sons and traveled to Disney World, Gatlinburg, Maryland, Indiana, and North Carolina for an anniversary celebration with Pam and visits with family and friends.

Each time, says Pam, they brought all the equipment with them – motorized wheelchair, breathing machine, and a bag of all the things Paul needed to function while preserving his dignity. It wasn't an easy task, but a necessary one.

"Paul was truly amazing. He could have retreated from the world, just given up. Instead, he recognized that engaging in the world around him was more important than whether he could feed himself," Pam said.

In spite of Paul's indomitable attitude towards life, there were moments of despair.

"I was overwhelmed, still working full-time and trying to take care of Paul too," Pam said. "One night I had an anxiety attack – I thought it was a stroke.  I looked at Paul and said, 'You have to take me to the hospital.'"

Paul, who had just recently been forced to give up driving, looked at her sadly and said just two words: "I can't."

They both started crying at the realization of their loss.

Dr. Edward Kasarskis, director of the ALS Clinic at the UK Kentucky Neuroscience Institute, said that ALS patients and their families often make the most of the time they have left, but he calls Pam and Paul's efforts inspirational.

Since Paul's death, Pam has continued to honor him by serving as a volunteer peer counselor in Dr. Kasarskis' ALS clinic.  She visits with patients and families during their appointment, helping them through the process, brainstorming for coping mechanisms, and encouraging caretakers to take care of themselves as well.

She has also embraced the role of advocate, attending the national ALS Association Advocacy conference in Washington D.C., every other summer to share her thoughts and ideas with fellow attendees and advocate for the disease on Capitol Hill.

It was there this year that she saw a screening of a movie called "Gleason."

"Gleason" tells the story of Steve Gleason, a former safety for the New Orleans Saints who was diagnosed with ALS in 2011 at just 34 years old — shortly after learning of his wife's pregnancy. The movie is a difficult, sometimes painful look at Steve's journey and the adjustments he and his family have made to live with this disease.

As an official selection for the 2016 Sundance Film Festival and numerous other film awards to its credit, the movie clearly has impact.  Its Los Angeles premiere was an emotional outpouring of support.

"My first thought when I saw "Gleason" was 'Oh my gosh, how did they find the courage to make this movie?' I was blown away by their willingness to struggle through life in full view of the world," said Pam.

"And my next thought was, 'What if this movie inspires the next wave of support and advocacy?"

Pam contacted the film's distributor and worked through all the red tape necessary to secure a private screening in Lexington the day before its local release.

"I'll be honest, it's not an easy movie to watch, but it's so important. If just one person walks away committed to help further ALS advocacy for awareness, research and a cure, as Paul did, it was worth the effort." 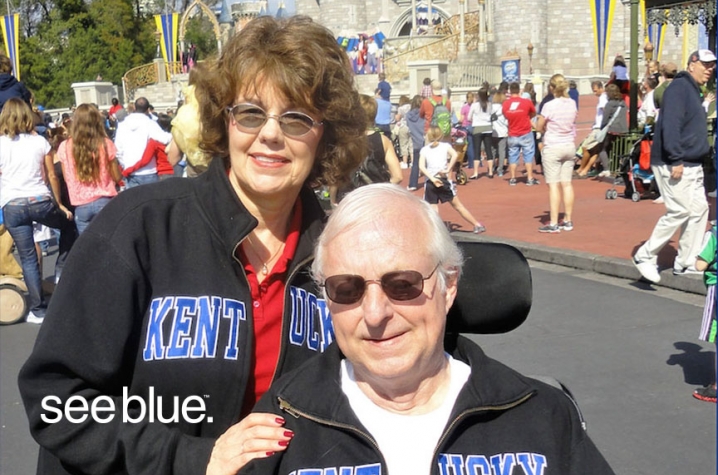 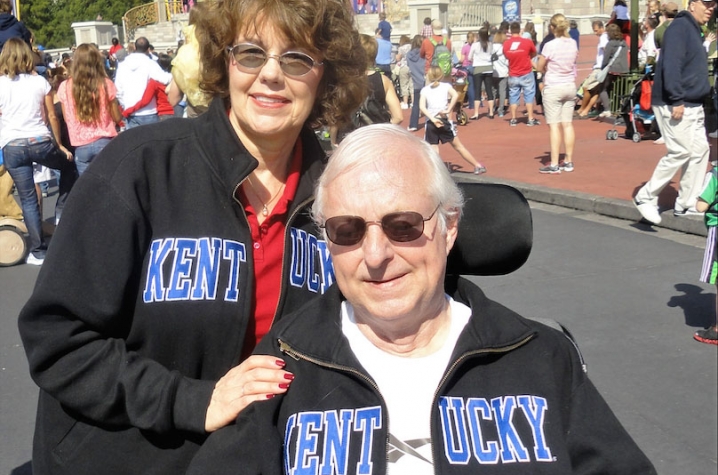 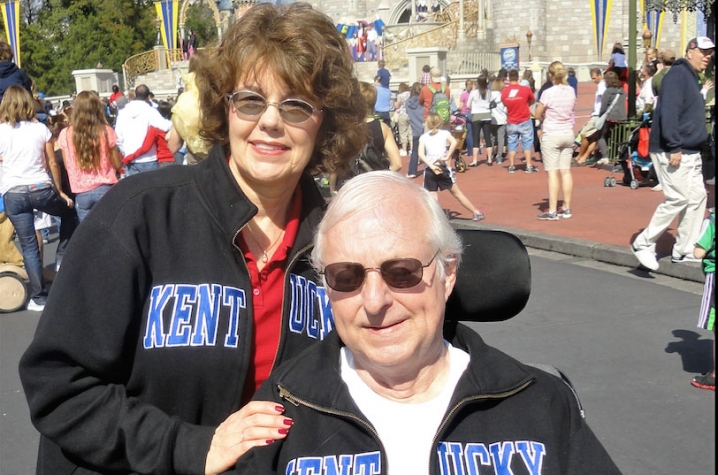