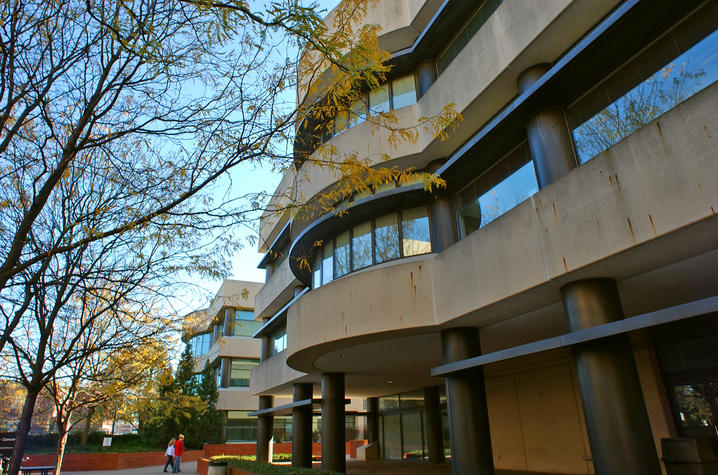 In 2017, NCI launched the Cancer Center Cessation Initiative as part of the NCI Cancer Moonshot℠ program. Through this initiative, Markey will receive $253,000 over the next year to help enhance the delivery of tobacco cessation treatments through four major efforts:

Kentucky has more cases of lung cancer than any other state, and its mortality rate is 50 percent higher than the national average. Though other environmental factors play a part in the development of lung cancer, smoking and other uses of tobacco are the root cause of the disease.

"This grant award provides the means for Markey to embark on a clinically important, two-pronged approach to tobacco treatment, one that includes both provider education and patient care," said Jessica Burris, assistant professor of psychology in the UK College of Arts & Sciences and member of the Markey Cancer Prevention and Control program. "The goal is to quickly and reliably assess the tobacco use status of each and every patient, and to deliver evidence-based cessation treatment to all tobacco users. With this initiative, the promise of a marked, positive impact on the lives of Markey patients is clear because tobacco treatment is cancer treatment."