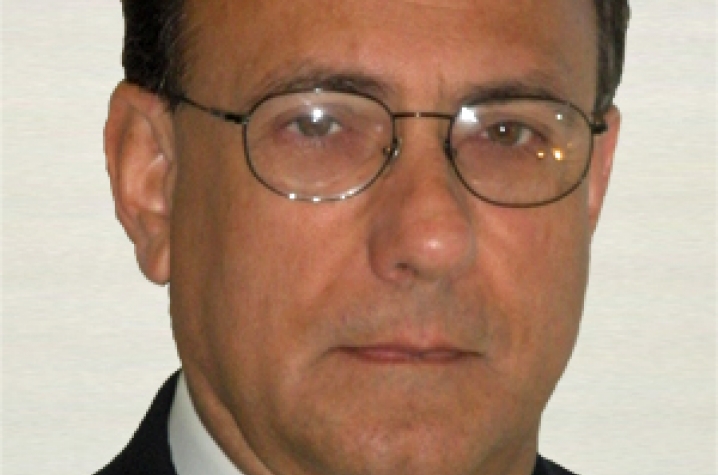 LEXINGTON, Ky. (Sept. 27, 2010) — Thomas Tucker, associate director for cancer prevention and control in the University of Kentucky Cancer Control Program at the Markey Cancer Center, has been elected to the Executive Board of the International Association of Cancer Registers.

Tucker will begin a term in October as the North American representative to the organization, which shares its home office with the International Agency for Research on Cancer in Lyon, France.

"It is an honor to be elected to such a prominent position in this important international organization," Tucker said.

The International Association of Cancer Registries was founded in 1966 as a professional society dedicated to fostering the aims and activities of cancer registries worldwide. It is primarily for population-based registries, which collect information on the occurrence and outcome of cancer in defined population groups (usually the inhabitants of a city, region, or country). For each new cancer case, registries record details of the individual affected, the nature of the cancer, information on treatment, and on follow-up specially with respect to survival from the disease.

Registries play an important role in research into the cause of cancer, both by providing data on patterns and trends, and in different types of epidemiological study (in particular, in their ability to follow up groups of persons exposed to potential hazard). They are an essential element in the planning and monitoring of cancer control strategies, and for identifying priorities in public health.
To ensure that cases are properly recorded, and that the statistical data gathered are complete and can be used to make valid comparisons, cancer registries must conform to accepted working practices and standards. The association was created to foster the exchange of information between cancer registries internationally, so improving quality of data and comparability between registries.

The association is a non-governmental organization which has been in official relations with the World Health Organization since January 1979.