Video produced by UK HealthCare Brand Strategy. To view captions for this video, push play and click on the CC icon in the bottom right hand corner of the screen.  If using a mobile device, click on the "thought bubble" in the same area.

LEXINGTON, Ky. (March 10, 2022) - University of Kentucky Women’s Basketball Coach Kyra Elzy is passionate about Alzheimer’s disease research because of her close relationships with her grandmother, Mary Elzy, and her college basketball coach.

As a four-year letter winner at Tennessee, Elzy was a member of two national championship teams in 1997 and 1998 and a national runner-up squad in 2000, all under the legendary Pat Summitt. Her beloved coach died in 2016 at the age of 64 following a battle with Alzheimer’s disease.

Back in January, Elzy and current Tennessee head coach Kellie Harper made generous donations to the Pat Summitt Foundation Fund in honor of We Back Pat Week. Both coaches each presented $10,000 personal checks at half court before the two teams played on Sunday for a total of a $20,000 donation. Elzy and Harper are former teammates, both playing under and learning from Summitt.

When the Wildcats returned home for their next game at Memorial Coliseum, they continued to show support for Alzheimer’s research during We Back Pat Week by recognizing the University of Kentucky’s Sanders-Brown Center on Aging and dedicating their game to the fight against Alzheimer's. For decades, Sanders-Brown has been a global leader in Alzheimer’s and dementia research. As part of the celebration and recognition of the work done at Sanders-Brown - researchers, students, clinic staff, coaches, players, and fans all completed signs sharing “why” this work is so important to them.

“The people of Big Blue Nation are truly blessed to have the Sanders-Brown Center on Aging right here in Lexington,” said Elzy.

The game recognition was not Elzy's first interaction with the faculty and staff at Sanders-Brown. Back in the summer, the coach along with some of her players spent time at the center learning about their ongoing efforts aimed at finding a cure for a disease that kills more people every year than breast and prostate cancer combined.

While Coach Elzy draws motivation to support Alzheimer’s research from her former coach, she is also creating her own legacy of winning championships just as Summitt did at Tennessee.

In her second season as head coach, Elzy just led Kentucky to its first SEC Tournament title in 40 years - winning the conference championship for only the second time in school history. The Cats are now preparing for a run in the NCAA Tournament and will learn where that journey begins this Sunday during the selection show on ESPN. 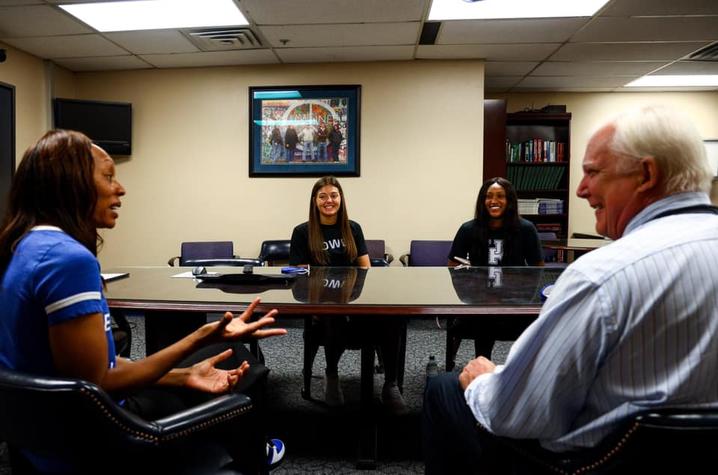 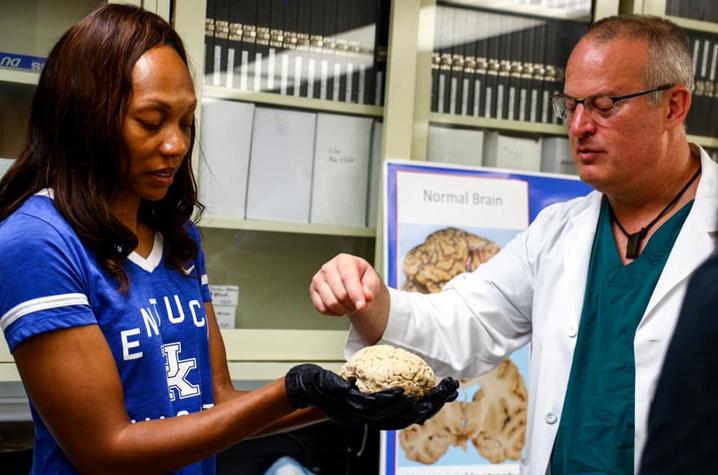 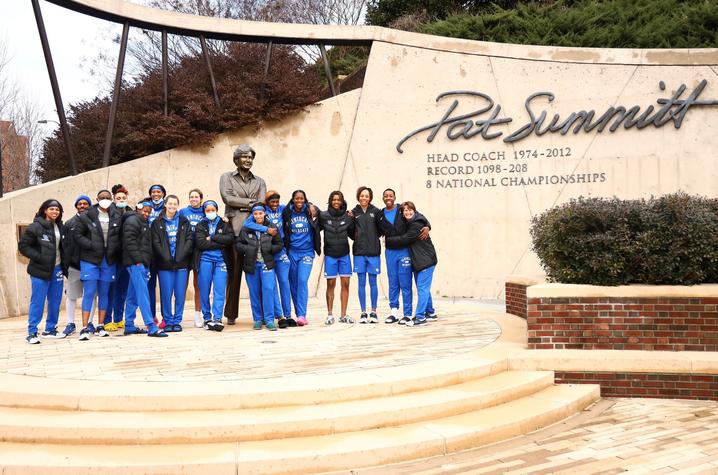 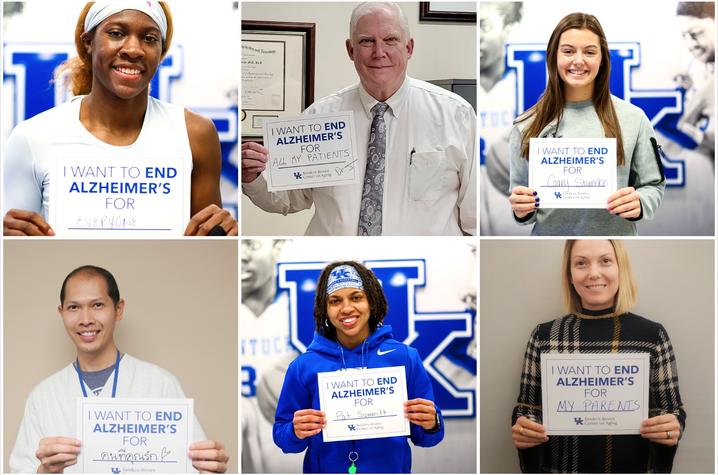 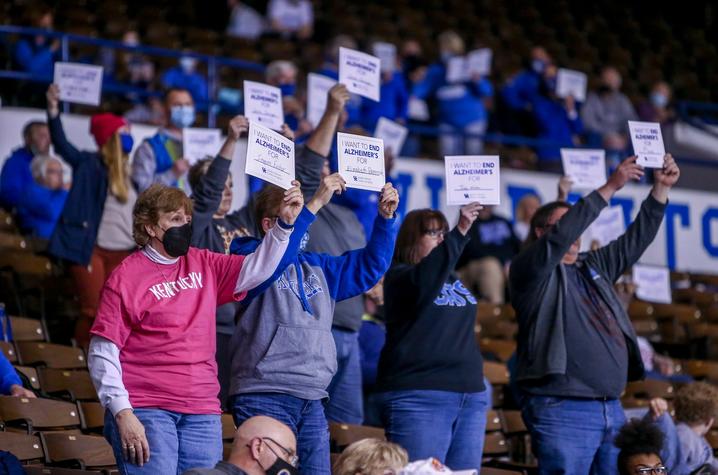 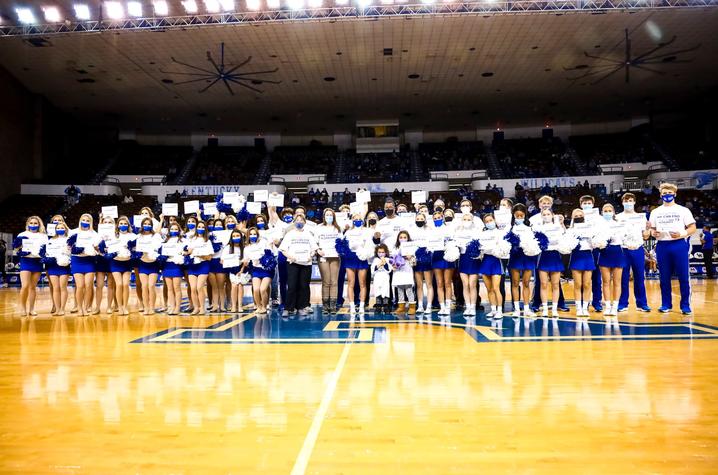 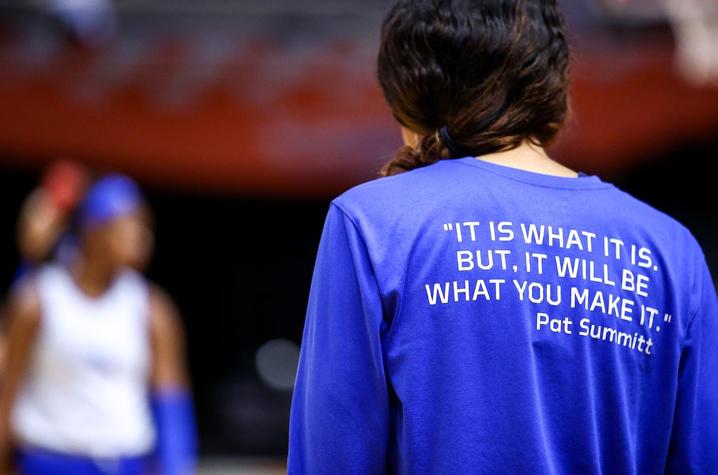