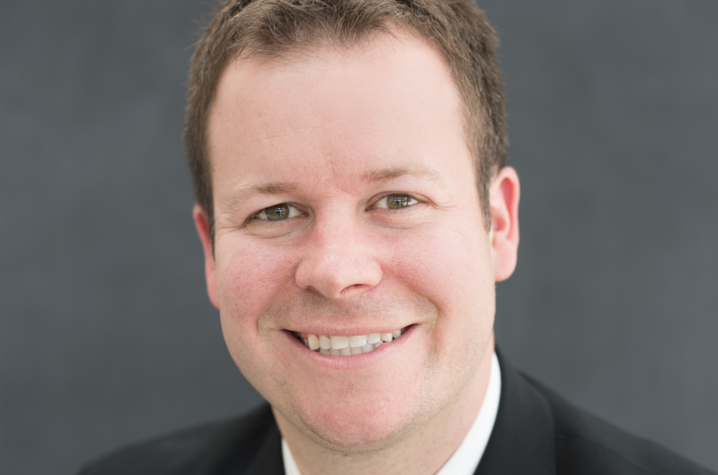 LEXINGTON, Ky. (Dec. 4, 2017) — Shingles, also referred to as herpes zoster, is a painful rash that develops as the result of reactivation of the varicella-zoster virus (VZV). VZV is responsible for varicella infection, more commonly known as chicken pox.

Even after chicken pox resolves, the virus remains in the body and presents again later in life as shingles. An estimated 99.5 percent of adults over the age of 40 were infected with the virus at some point during childhood, and there are roughly 1 million cases of shingles each year in the U.S.

The shingles rash can be extremely painful and result in postherpetic neuralgia, which is pain that lasts even after the rash has resolved. Your risk for shingles increases significantly after the age of 50 and the Centers for Disease Control and Prevention (CDC) estimates that 1 in 3 people in the United States will develop shingles in their lifetime.

The most effective way to treat herpes zoster infection is prevention through vaccination. The pain associated with the rash can be difficult to treat, and the vaccine is an effective way to prevent recurrence of the inactive virus.

In October 2017, the Food and Drug Administration (FDA) approved a new vaccine to prevent shingles, called Shingrix, in adults 50 years of age and older.  There are two main differences between this new vaccine and the current vaccine used for shingles (Zostavax).

First, patients will need two vaccine shots to be fully protected with Shingrix: the first dose followed by a second dose two to six months later. Second, unlike Zostavax, it is not a live vaccine. This means it should be even safer for patients moving forward. Clinical trials showed that the new vaccine is effective and longer-lasting than the previous vaccines.

The American Council on Immunization Practices (ACIP), part of the CDC, recently voted on recommendations for the new vaccine.  While the final recommendations have not been published, the ACIP voted that Shingrix be recommended to all healthy adults 50 years of age or older, including patients who have received Zostavax previously.

The Shingrix vaccine is brand-new and is not yet available to the public, but it is estimated that it will be available in 2018. Once available for distribution, the vaccine will likely be available at physician’s offices and pharmacies. If you are potentially eligible for this vaccine, talk to your healthcare provider or pharmacist to see if it will be appropriate for you.

Clark Kebodeaux is an assistant professor in the UK Department of Pharmacy Practice and Science.