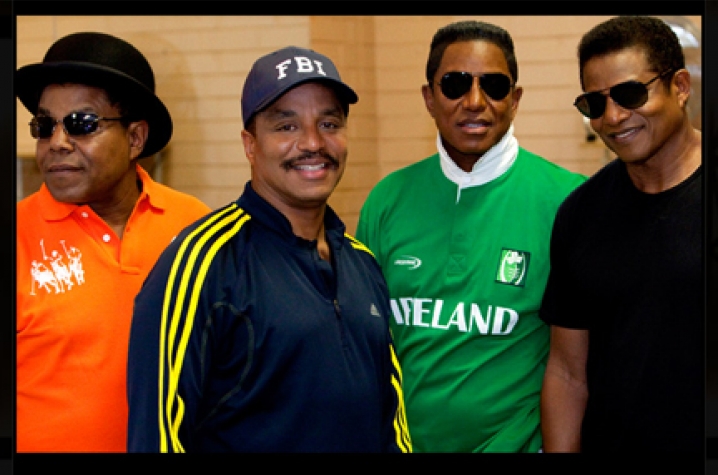 Guests will be treated to a musical tribute from the Jacksons that help shaped the sounds of music today with hits like "ABC,"  "I Want You Back," and "Dancing Machine,” said party hostess Patricia Barnstable-Brown.

The Jackson 5, dubbed "The First Family of Music," have sold over 100 million records worldwide, have been inducted into the Rock and Roll Hall of Fame, and most recently appeared on their own  A&E reality show, "The Jacksons: A Family Dynasty," chronicling their lives after the passing of the their brother, Michael Jackson.