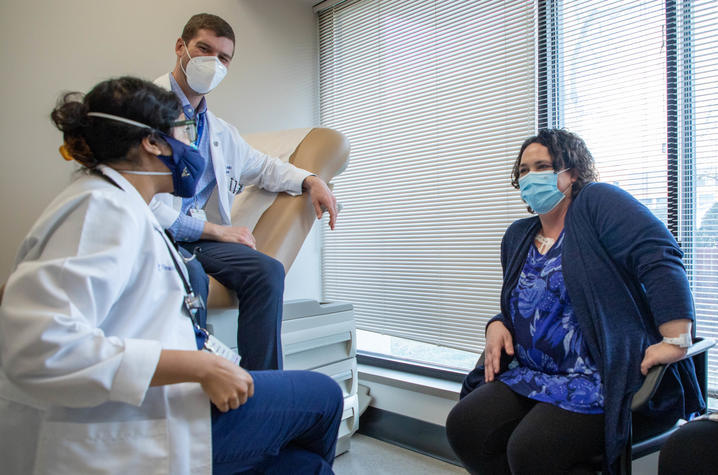 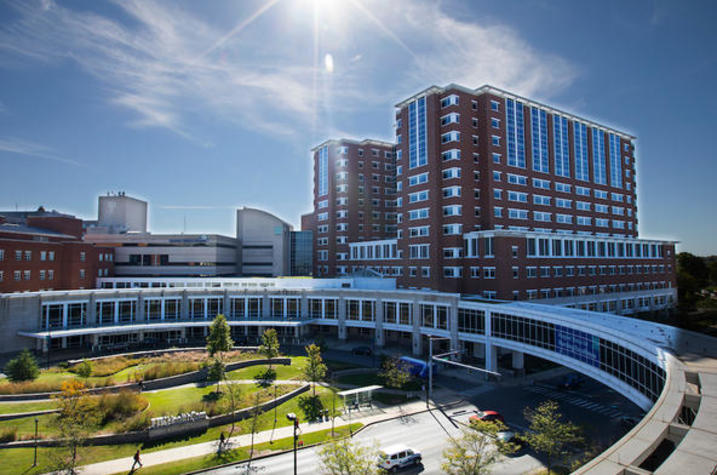 LEXINGTON, Ky. (July 26, 2022) — The University of Kentucky Albert B. Chandler Hospital at UK HealthCare earned the ranking of the No. 1 hospital in Kentucky and recognized in the Bluegrass Region by the 2022-23 Best Hospitals rankings and ratings from U.S. News & World Report, tied with St. Elizabeth Healthcare. This marks the seventh consecutive year UK HealthCare has received the Best Hospital ranking.

“This ranking recognizes the incredible work and dedication of our physicians, nurses and health care providers who spend every day caring for patients from across the state,” said Mark F. Newman, M.D., UK executive vice president for health affairs. “In 1962, UK’s Albert B. Chandler Medical Center first opened its doors with the goal of improving access to high-quality health care for Kentucky. Sixty years later, we continue to uphold that promise to the Commonwealth, offering world-class advanced subspecialty care for the most complex health problems for all Kentuckians.”

Additionally, the UK Markey Cancer Center moved up to No. 33 in its U.S. News Top 50 national ranking for cancer care, tied with the University of Utah Huntsman Cancer Institute. This makes the sixth consecutive year Markey has been ranked in the U.S. News Top 50. Markey has been a National Cancer Institute-designated cancer center since 2013, the only one in Kentucky and one of just 71 in the country.

“In Kentucky, we have the highest rates of cancer in the country, and this issue is especially pronounced in Eastern Kentucky and Appalachia,” said Mark Evers, M.D., director of the UK Markey Cancer Center. “Nowhere in the country is it more important for people to have access to complex and compassionate cancer care. This ranking is a testament to the hard work of Markey’s health care providers and staff, who are committed to ensuring that no patient has to travel outside the state for the care they need.”

The annual Best Hospitals rankings and ratings, now in their 33rd year, are designed to assist patients and their doctors in making informed decisions about where to receive care for challenging health conditions or for common elective procedures.