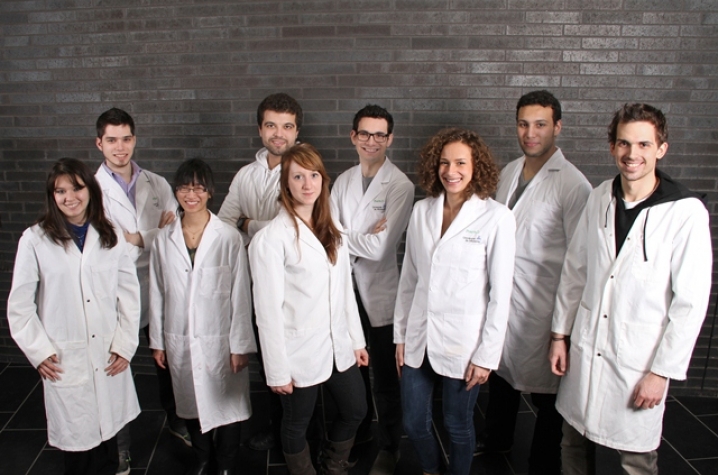 LEXINGTON, Ky. (Aug. 22, 2012) −  A team of University of Kentucky College of Pharmacy students is one of three finalists in the Good Neighbor Pharmacy National Community Pharmacists Association's (NCPA) Pruitt-Schutte Student Business Plan Competition. The 2012 competition drew entries from a record number of 40 schools and colleges of pharmacy.

The competition is the first national competition of its kind in the pharmacy profession and is named to honor two great champions of independent community pharmacy, the late Neil Pruitt Sr. and the late H. Joseph Schutte. Schutte is a 1956 alumnus of the UK College of Pharmacy.

The goal of the competition is to motivate pharmacy students to create a business model for buying an existing independent community pharmacy or developing a new pharmacy. Through this competition, NCPA is better able to prepare tomorrow's pharmacy entrepreneurs for a successful future. The competition is supported by Good Neighbor Pharmacy, Pharmacists Mutual Companies, and the NCPA Foundation.

The UK entry was submitted by third-year PharmD students Jessica Cox from Williamsburg; Sara Holliday of Olmstead; and Ashley Lanham of Whitesville. The faculty advisor for the project is Dean Emeritus Kenneth B. Roberts. This is the second UK team to be named a finalist in the competition.

"We are excited and proud to see the growth in the quantity and quality of the business plans each year," said Lonny Wilson, NCPA president and pharmacy owner in Oklahoma City. "These plans are from some of the best and brightest of today's pharmacy students and I can't wait to see the live competition at the NCPA Annual Convention."

Team members and the advisor for the three finalist teams will receive complimentary registration, travel, and lodging to NCPA's 114th Annual Convention and Trade Exposition in San Diego, Oct. 13-17, where they will compete for first, second, and third place in an exciting, live competition.