LEXINGTON, Ky. (Feb. 17, 2020) — Have you ever been ready to head out the door but can’t seem to remember where you put your keys? Or have you been standing in the grocery store trying to remember what else you need?

Most people have had their own bouts of forgetfulness. When is this forgetfulness a concern or an indicator of something else going on?

According to the Alzheimer’s Association, memory loss is one of the first signs of Alzheimer’s disease. However, there are differences between occasional forgetfulness and memory loss linked to a bigger problem. Forgetting names or appointments but remembering them later is typically not cause for concern. A type of memory loss that can be a red flag is when someone repeatedly asks for the same information. Some signs seen alongside memory loss include difficulty to complete familiar tasks, confusion with time or place, changes in personality and losing the ability to retrace steps when something has been misplaced. Regardless of what category you think your memory loss or other cognitive abilities might fall into, if you have concerns in declines or changes it is always best to consult a health care professional.

Most experts agree that we may be able to find better treatments, and possibly cures for Alzheimer's disease and related disorders in the next decade, but only with the continued support of research participants. Several clinical research studies are going on at the University of Kentucky Sanders-Brown Center on Aging. This type of work is the only way we can hope to find cures for diseases such as Alzheimer's disease, and promote normal healthy brain aging for all.

The center is looking for willing participants of all genders, racial backgrounds and ethnicities. Participants can also vary from not having any memory or thinking problems to those that have some challenges. To discuss opportunities to get involved in brain aging research please contact me at (859) 323-1331 or shbardach@uky.edu. 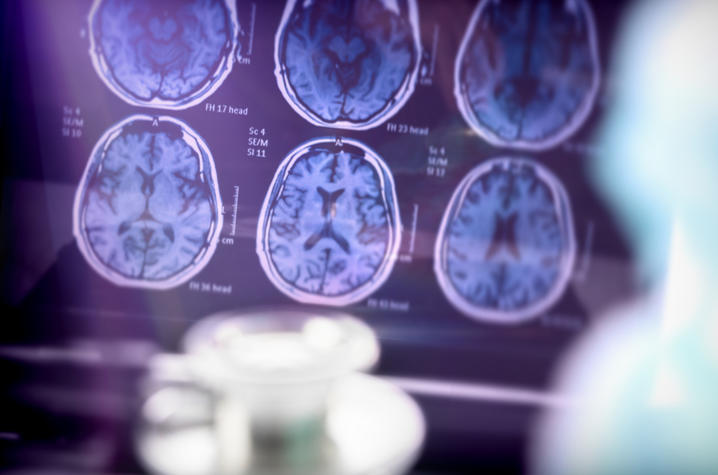