LEXINGTON, Ky. (Oct. 31, 2018) — As this year's "Appalachia in the Bluegrass" concert series heads into the month of November, the John Jacob Niles Center for American Music will host the Golden West Cowboys from the Golden West and Robert Tincher for exclusive performances. The mountain music band Golden West Cowboys from the Golden West are up first noon Friday, Nov. 2. Lexington-based artist Robert Tincher will play the following week noon Friday, Nov. 9. Both concerts are free and open to the public and will take place in the Niles Gallery at the University of Kentucky Lucille C. Little Fine Arts Library and Learning Center.

The Golden West Cowboys from the Golden West is an old-time music duo comprised of tattoo artists John Haywood and Russell Griswald. Haywood has played in several highly regarded Kentucky bands, including Rich and the Po' Folks, and learned banjo from Kentucky legend Lee Sexton. Griswald is primarily a tattoo artist with Haywood at The Parlor Room in Whitesburg, Kentucky. The band's name is derived from a Western swing group of the same name from the 1940s and 50s. The playful resurrection of the name is a reference to the storied local and national past associated with the musical genre.

Appalachia Storytelling With a Celtic Turn

The “Appalachia in the Bluegrass” concert series celebrates the old-time roots of American folk music by highlighting a diverse range of traditional musical expression. The concert series will showcase 12 different artists, duos and groups from southern Appalachia ranging from hometown heroes to those who have earned international acclaim.

For more information on the “Appalachia in the Bluegrass” concert series or the concerts featuring the Golden Cowboys from the Golden West or Robert Tincher, contact Revell Carr, director of the Niles Center, by email at Revell.Carr@uky.edu, or visit the center’s website at http://finearts.uky.edu/music/niles. 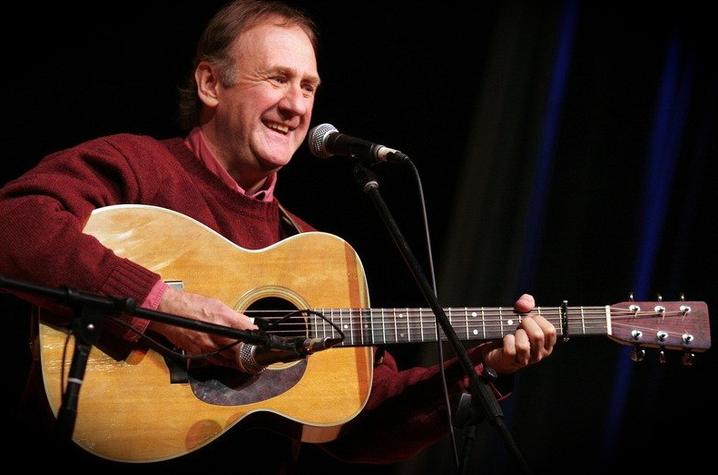