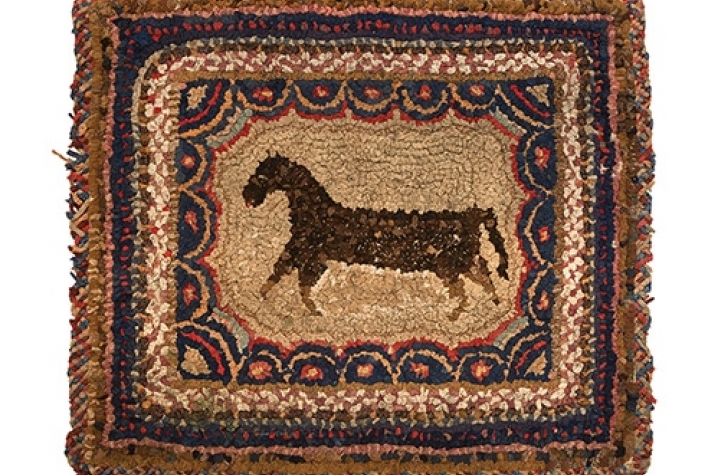 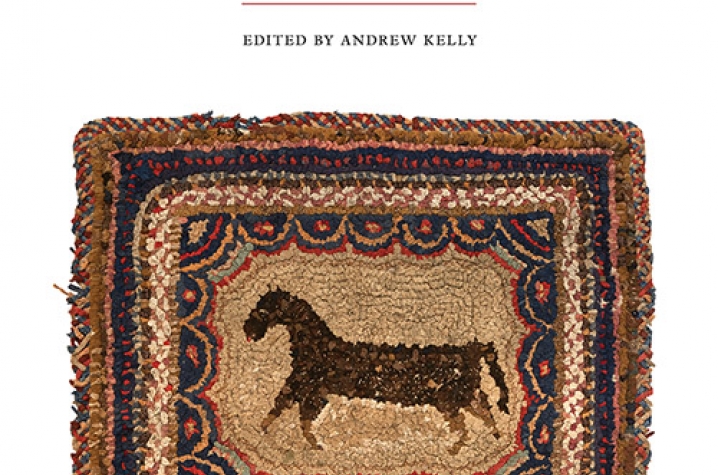 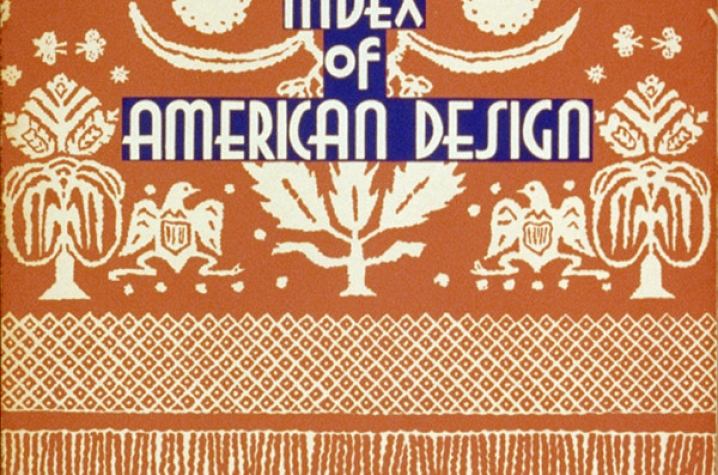 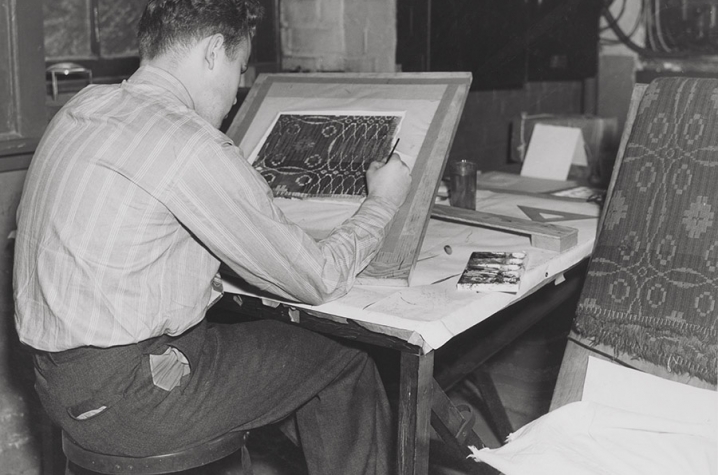 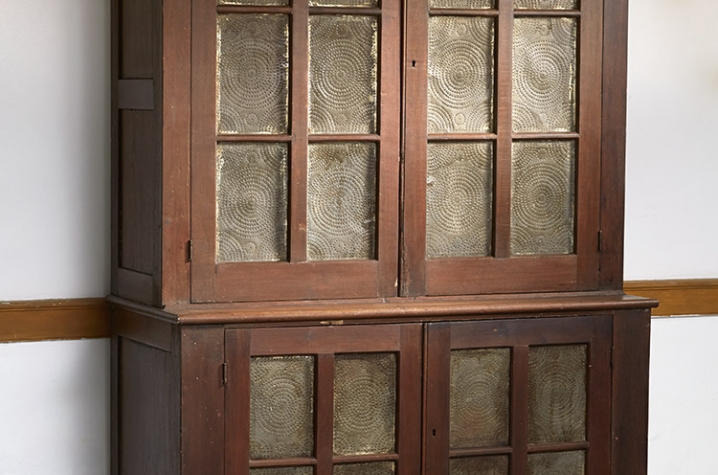 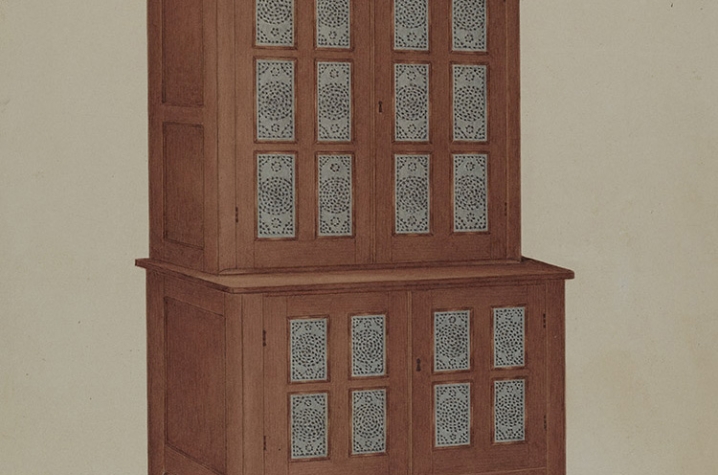 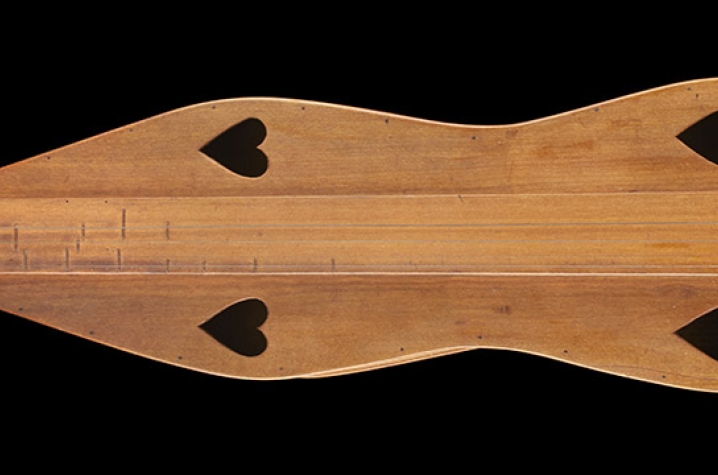 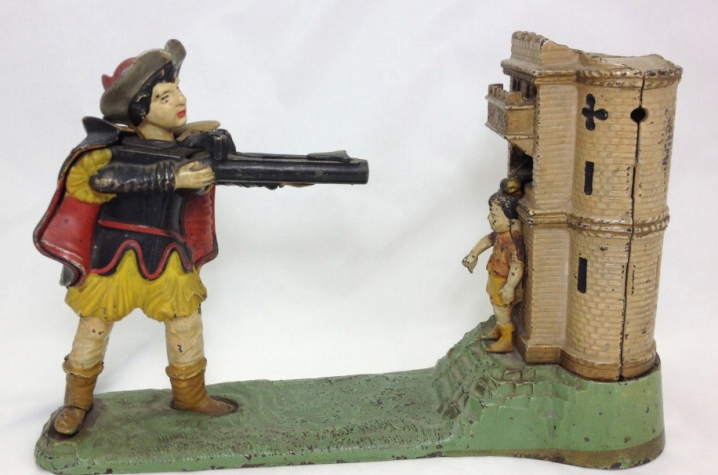 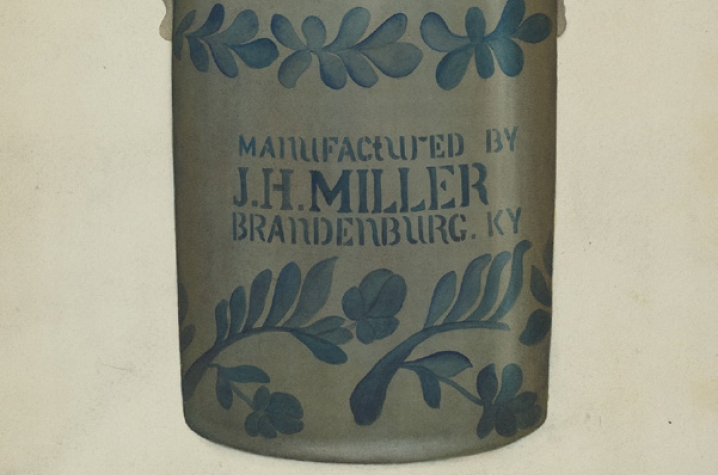 LEXINGTON, Ky. (Aug. 11, 2015) — On Aug. 29, 1935, at the height of the Great Depression, the Federal Art Project (FAP) opened its doors under the auspices of the New Deal’s Works Progress Administration (WPA). The program’s primary goals were to provide work for unemployed artists and to create narrative art for government buildings, such as post offices, courthouses, schools, libraries and hospitals. In addition, the project was charged with training new artists in surveying and recording the history of American material culture.

The research culminated in the Index of American Design, which sought to discover what was uniquely "American" in decorative arts. Thirty-seven states, including Kentucky, participated. Hundreds of artists produced illustrations of thousands of objects in museums and private collections, focusing on vernacular designs in utilitarian objects like furniture, textiles, pottery and ironwork. The index was intended for broad public distribution, but it was never published, leaving it little remembered today.

Now, 80 years after the project began, "Kentucky by Design: The Decorative Arts and American Culture," sponsored by the Frazier History Museum and published by University Press of Kentucky (UPK), has at last compiled Kentucky’s contributions to the index. Editor Andrew Kelly has gathered the contributions of experts from across the Commonwealth and around the nation, cataloging prime examples of the state’s decorative arts that were featured in the index, pairing the original FAP watercolors with contemporary photographs of the same or similar artifacts.

In "Kentucky by Design," Kelly provides information surrounding the history and current location (and often, the journey in-between) of each piece, as well as local or familial lore surrounding the object. In addition to a wealth of Shaker material, the objects featured include a number of quilts and rugs as well as a wide assortment of everyday items, from powder horns and candle lanterns to glass flasks and hand-crafted instruments. An exhibit of many of these artifacts along with the original illustrations from the Index of American Design is planned at the Frazier History Museum in 2016.

In addition to the detailed catalog, Kelly provides context for the original project. He includes interviews with Adele Brandeis, the FAP administrator for Kentucky; National FAP Director Holger Cahill; and art dealer and FAP advisor Edith Gregor Halpert, which give insight into the minds of key thinkers behind the project. Essays by scholars Erika Doss, Jerrold Hirsch and Jean M. Burks place Kentucky within the larger context of the index, address folk art in the Commonwealth, and explore the Shaker renderings in the collection. Kelly also reprints a classic essay by FAP national editor Constance Rourke which poses the question, "What is American design?" The inclusion of the "Index of American Design Manual" of 1938, provides an understanding of "the aspirations and the constraints" of the FAP, and a checklist of all the Kentucky examples in the index completes the collection.

Kelly’s work brings to fruition the final goal of the FAP, but only in part. By at last making these works available to the public, Kelly has realized an objective of the long-abandoned project — presenting prime examples of Kentucky decorative arts and documenting the Commonwealth’s contribution to an American aesthetic. The original vision, however, encompassed more than just Kentucky. With the path forged by "Kentucky by Design," other states that participated in the index now have a model to follow. Kelly has opened the door for the FAP’s original vision to finally be realized in its entirety and showcase uniquely American design to the nation.

UPK is the scholarly publisher for the Commonwealth of Kentucky, representing a consortium that now includes all of the state universities, five private colleges and two historical societies. The editorial program at the press focuses on the humanities and the social sciences. Offices for the administrative, editorial, production and marketing departments of the press are found at University of Kentucky, which provides financial support toward the operating expenses of the publishing operation.