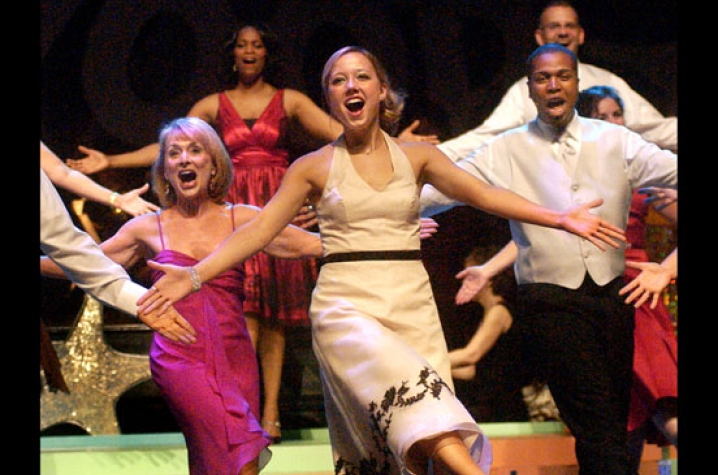 LEXINGTON, Ky. (March 29, 2010) − University of Kentucky Opera Theatre will hold auditions for the 18th annual "It’s a Grand Night for Singing," a popular town and gown musical revue that kicks off summer arts offerings in the Bluegrass. Auditions for this year's program will be held at 6 p.m. Monday, April 5, and 5 p.m. Tuesday, April 6, at the Schmidt Vocal Arts Center, located on the corner of Rose Street and Rose Lane on the UK campus. Individuals wanting to try out are asked to call to schedule an audition time.

It is not necessary to have an operatic voice to audition for "Grand Night," but you must be at least 16 years of age. Those interested in auditioning should prepare a Broadway musical or pop song. Individuals should dress comfortably for a brief movement audition. An accompanist will be provided for auditions.

The 2010 season of "Grand Night" will run for six performances. Audiences can catch the event June 11-13 and 18-20, at the Singletary Center for the Arts Concert Hall.