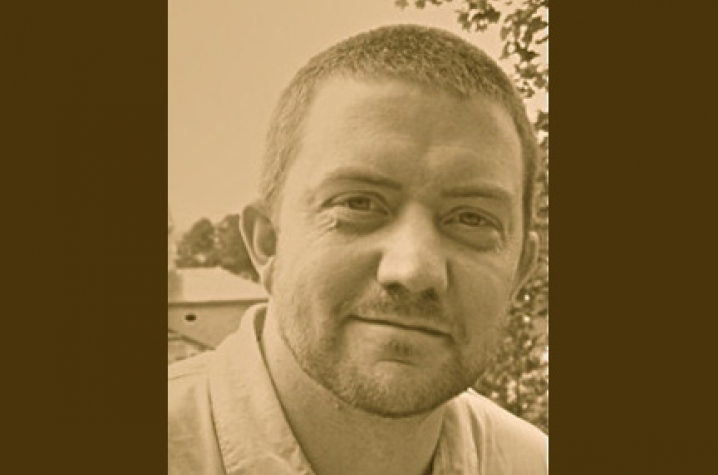 LEXINGTON, Ky. (Sept. 14, 2010) − Mom, Dad and the entire family are cordially invited to the University of Kentucky Bands Fifth Annual Parents' Day Concert scheduled for 3 p.m. Sunday, Sept. 19, in the Singletary Center for the Arts Concert Hall. The concert dedicated to parents, featuring the UK Symphony Band and the UK Wind Ensemble, is free and open to the public.

The UK Symphony Band, directed by Carl Collins, will open the concert with "Incantation and Dance," a piece by former UK School of Music faculty member John Barnes Chance. The band will also play "They Hung Their Harps in the Willows" by W. Francis McBeth, and "Barnum and Bailey's Favorite" by Karl King.

Under the direction of George Boulden, the UK Wind Ensemble opens the second half of the concert with an exciting transcription of Mikhail Glinka's overture, "Russlan and Ludmilla." The ensemble will also play Aaron Copland's "The Promise of Living" and Charles Ives' "Variations on America," led by graduate conductor Joe Moore. The Wind Ensemble will end the concert with music from "The Cowboys" movie soundtrack, featuring songs by award-winning composer John Williams.

The UK Wind Ensemble is proud to also perform a piece composed by UK alumnus Ryan George. George, expected to attend the concert, has a degree in music education and is now a talented composer whose most recent works include composing for the band Firefly.

To see a previous performance by the UK Wind Ensemble watch them preform "Go!" by Bob Mintzer on YouTube at http://www.youtube.com/watch?v=tnPkD3CzJIA

Families are encouraged to attend the Parents' Day Concert. For more information, contact George Boulden or Carl Collins at uk.band@email.uky.edu.