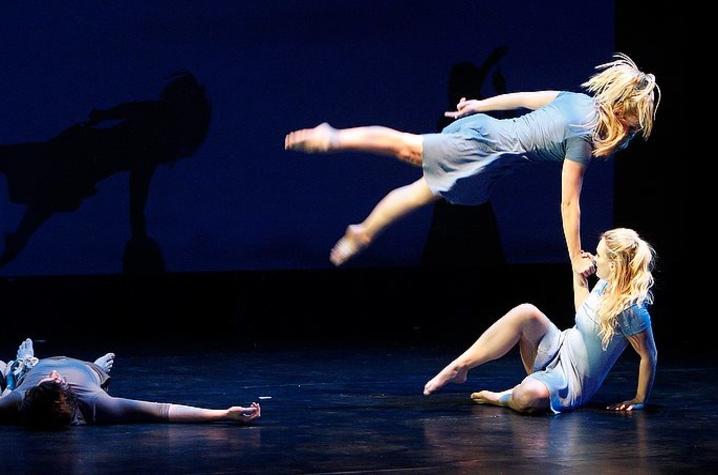 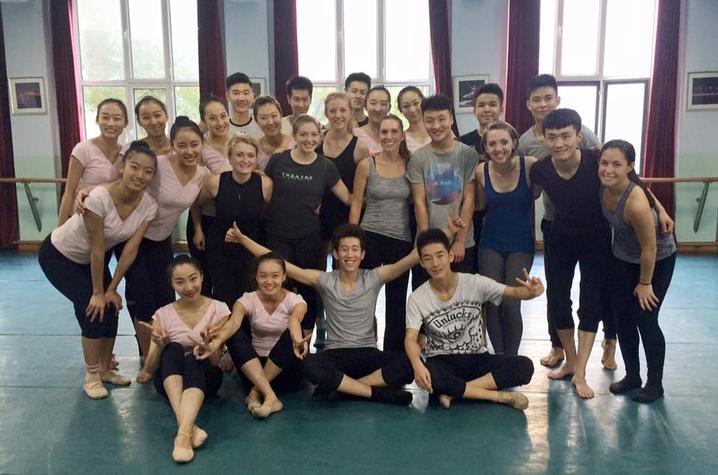 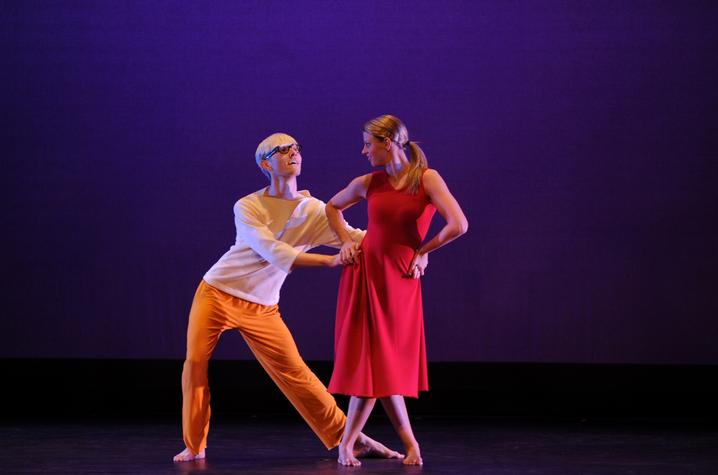 LEXINGTON, Ky. (July 21, 2017) — The University of Kentucky Board of Trustees and the Council on Postsecondary Education have approved a new dance major in the Department of Theatre and Dance in the UK College of Fine Arts. The new major, added during the department's 50th anniversary, will be available to students who audition into the program beginning the fall semester of 2017.

A dance minor in the Department of Theatre and Dance was implemented six years ago and has grown from six to 70 students since the program opened its studio doors. In addition, the UK Dance Program has achieved national and international recognition and awards for its student and faculty choreography and performance at festivals and conferences each year since its inception.

Building on this success, the new Bachelor of Arts degree in dance will educate students in the history, theory, creativity, practice and performance of dance within the context of a broad liberal arts education. The curriculum will incorporate and develop problem solving, collaboration, communication (visual, aural, written and performative), critical thinking, peer mentorship, and project management. Students pursuing a dance major will master interpersonal communication skills that incorporate physical authority and assurance.

Admission to the degree program will be selective. Students will audition for acceptance and placement into the program. Auditions will be held Nov. 11, 2017, and Feb. 17, 2018, for the 2017-18 school year. It is preferred students audition in person, but video submissions will be accepted. To learn more about the audition process, visit http://finearts.uky.edu/theatre-dance/dance#auditions. To reserve a spot to audition, visit http://finearts.uky.edu/theatre-dance/webform/dance-audition-reservation.

"The Dance Program has quickly become a major asset for recruitment, research/performance, outreach and instruction in the department," said Nancy Jones, chair of the department.

The UK Department of Theatre was formed as its own unit in the College of Arts and Sciences in 1967, although theatre has been a dynamic part of the UK student experience since 1911 when it was housed in the English Department. Since that time, UK Theatre has been an active and vital component of the Lexington and Central Kentucky arts scene. The department moved to the College of Fine Arts when it opened in 1976.

In April 2010, the Department of Kinesiology and Health Promotions in the College of Education voted to suspend its dance minor, and at that time, the Department of Theatre began the process to revise the program and take over dance courses in its curriculum. The UK Senate approved the adoption of the dance minor in UK Theatre in November of 2011 and Susie Thiel was hired as lecturer and director of the Dance Program. Thiel is now an assistant professor in the college.

Since its move to UK Theatre, the UK Dance Program has presented an annual dance concert featuring nationally renowned choreographers. In addition, dance faculty and students engage in outreach programs with local schools, and have been awarded top recognition at national festivals and conferences like the American College Dance Festival (now the American College Dance Association) and National Dance Education Organization.