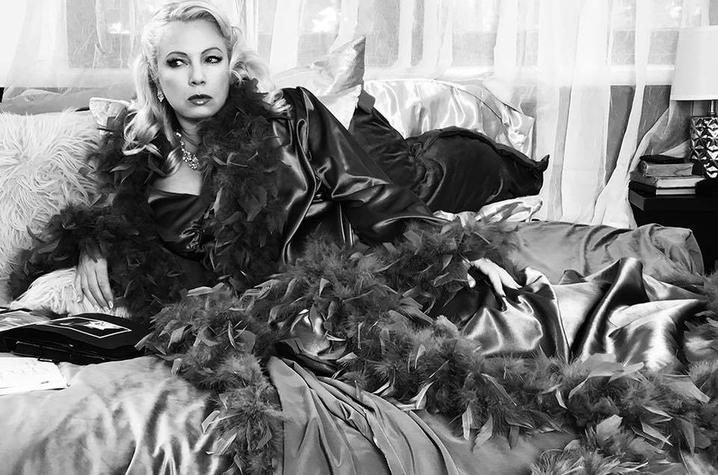 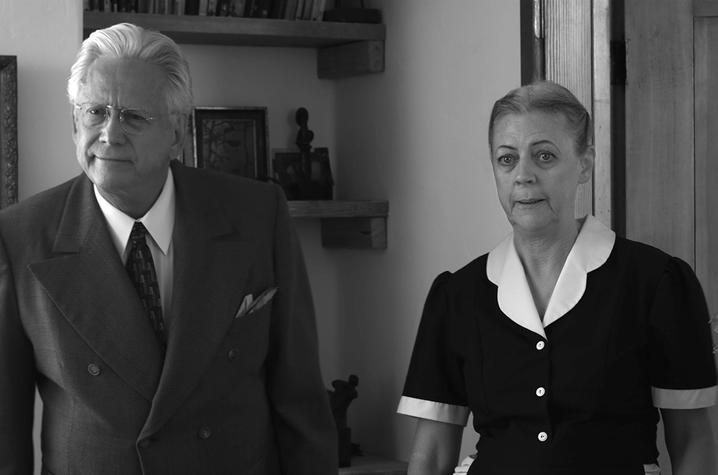 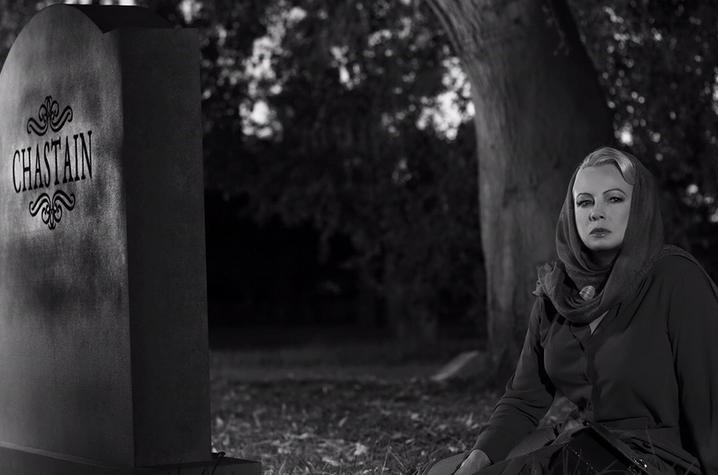 The Pikeville native, now living in Los Angeles, earned bachelor's and master’s degrees in theatre from UK in 1993 and 2000 with a concentration in both costume design and acting. While in grad school, Deskins bought all the stock costume inventory from UK to start a costume rental house with her business partner called The Lexington Costume Company.

After successfully building and running that company for five years, Deskins sold her stake to her partner and moved to Los Angeles to pursue her dreams of becoming a Hollywood costume designer. Since her arrival in California, Deskins has worked primarily on films set in contemporary time periods but hopes to revisit her roots in classic time periods.

The short film with her winning designs, “Cemetery Tales: A Tale of Two Sisters,” was directed by Chris Roe. Set in 1949, it follows an aging Hollywood star mourning her sister on the first anniversary of her death. When the truth about her murder is revealed, a visitor adds new layers to the dark mystery.

Along with “Cemetery Tales: A Tale of Two Sisters,” Deskins' work has been featured in “The Appearing,” “The Wrong Cruise,” “Can’t Buy Me Love” and more.