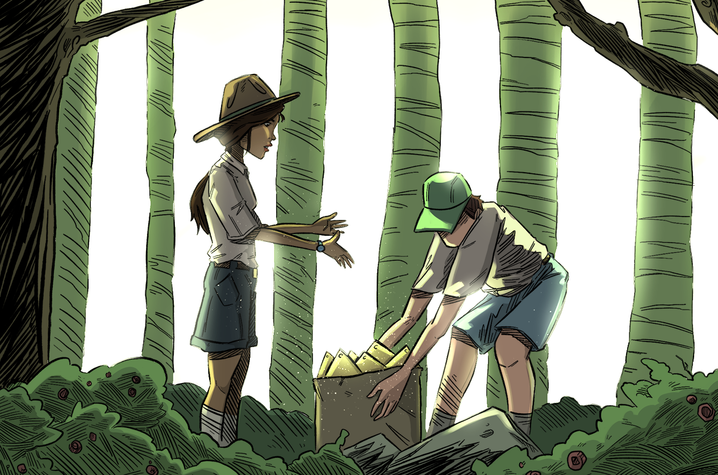 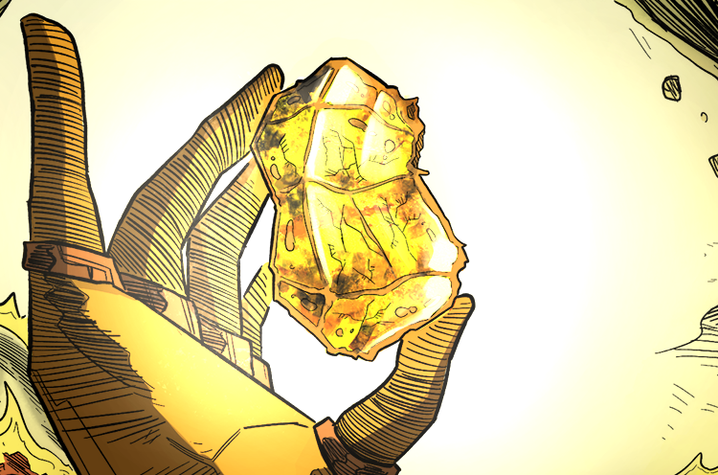 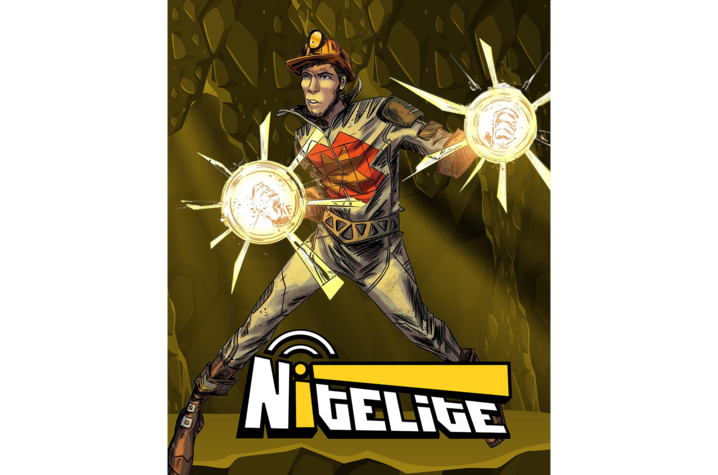 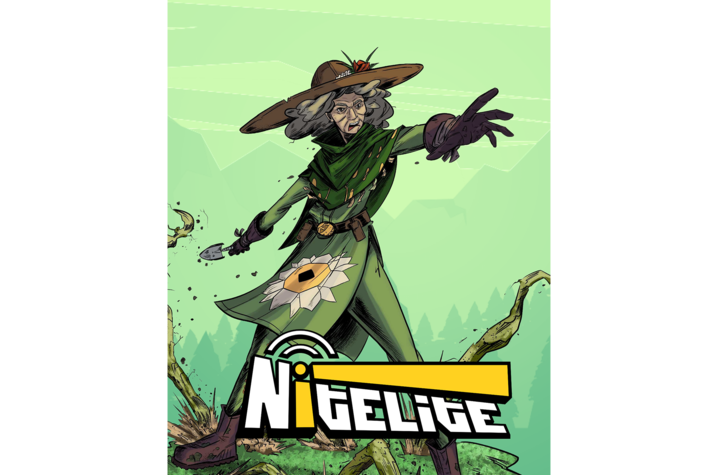 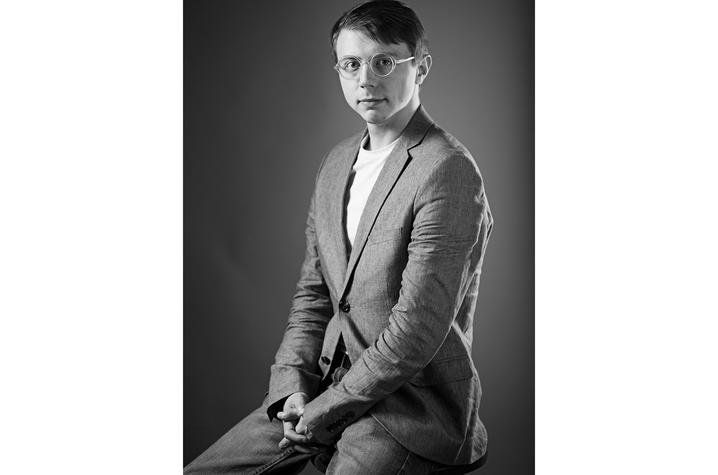 LEXINGTON, Ky. (Nov. 9, 2022) — The University of Kentucky Art Museum will host the launch of “Nitelite,” a new comic book written by UK Department of Theatre and Dance alumnus and former museum gallery attendant, Treyton Blackburn, 2 p.m. Saturday, Nov. 12. The launch event is free and open to the public and will include a conversation with the author led by Art Museum Director Stuart Horodner.

"’Nitelite,’ in a lot of ways, is my COVID creation,” Blackburn said. “A lot of the narrative and thematic elements of the story are drawn from my own life experiences during the quarantine. I was working as a ranger at the Breaks Interstate Park and caring for my late grandmother at the same time. You'll find in the first issue that these ideas directly informed Herbie's given circumstances. On a deeper level, as a performing artist who watched every theatre venue in the world shut down as soon as I got my degree, the aimlessness that infects all the characters in ‘Nitelite’ was something that had infected me at the time as well.”

The launch is being held in conjunction with the museum's presentation of "The Life and Death of Charles Williams" exhibition. “Charles Williams is an Appalachian artist I very much admire. Though on different levels of scale, both of us have artistically attempted to express our identities through the medium of sequential art and especially through heroic figures. I think everyone desires to see themselves and their communities in heroic ways because we all see ourselves as the heroes of our own stories. I think it's beautiful that we're having this explosion of diverse identities in superheroic media. I am glad to be a part of that, representing Appalachia, and I hope that publishers and producers continue the work by including more underrepresented people-groups and ideas in stories and art of all genres and mediums."

“Nitelite,” with artwork by Michele Santoro, follows the story of an aimless young park ranger named Herbie Wallace. Herbie's life just hasn't been the same since the death of his Papaw Wallace and his Granny Naomi can't seem to shake him out of his stupor. All this grief is compounded by the fact that a local coal baron is trying to buy Granny's land to mine a mysterious undiscovered mineral. Everything changes one day when a mysterious fog overtakes Herbie in the woods of Green Valley State Park, transforming him into the shining superhero: Nitelite! Blackburn says he plans to release six issues of the series over the next year.

“I've never come across a more naturally gifted storyteller," says Michaela Miles, visitor services manager for the UK Art Museum. “He was so fun to work with as a student, and it's an absolute pleasure to see him thriving in his calling and career. He's so genuine and authentic, and intentional with his craft — he leaves a lasting impression on you, and I have no doubt that the creative work he is doing will have a lasting impact on the arts and culture of Appalachia. It's an honor for the museum to host his comic book launch, a real full circle moment for us all!”

Blackburn is a comic writer and theatre artist originally from Pike County, Kentucky. As a creator, Blackburn is devout in his commitment to telling Appalachian stories to his community and to the world beyond the mountains. His first comic “Silver” was published by Shades of Vengeance Comics in their 2022 New Year, New Stories anthology. Alongside his writing work on “Nitelite,” Blackburn directs often with Artists Collaborative Theatre in Pike County and currently resides in Lexington with his wife Tara and their cat Luna.

"The Life and Death of Charles Williams," running through Nov. 22, represents both a homecoming and celebration of the late Charles Williams (1942-1998), a Kentucky-born artist who created paintings, sculptures and drawings inspired by superhero and space travel comics from his youth. Curated by Phillip March Jones, artist, writer and curator based in New York City, the exhibition features more than 100 objects made by Williams between the early 1960s to 1998. It has been presented previously at the Atlanta Contemporary Art Center in Georgia, and Intuit: The Center for Intuitive and Outsider Art, in Chicago.

The mission of the UK Art Museum, part of the UK College of Fine Arts, is to promote the understanding and appreciation of art to enhance the quality of life for people of Kentucky through collecting, exhibiting, preserving and interpreting outstanding works of visual art from all cultures. Located in the Singletary Center for the Arts on the UK campus, the museum attracts approximately 25,000 diverse visitors per year.