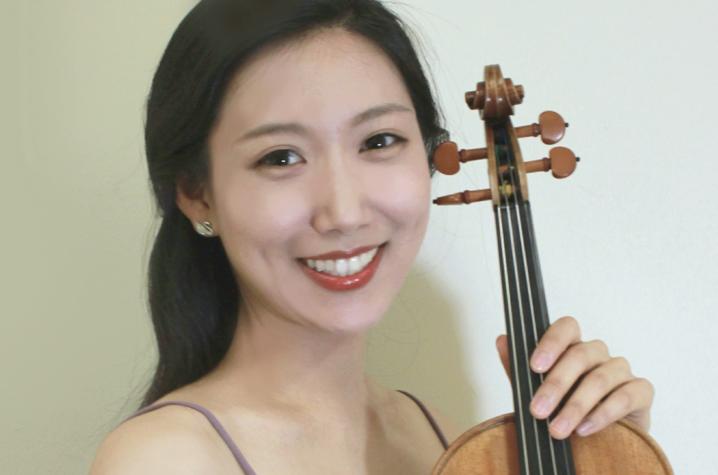 LEXINGTON, Ky. (Nov. 30, 2022) — University of Kentucky Symphony Orchestra will wrap up 2022 with Samuel Barber’s Violin Concerto and Franz Schubert’s Symphony No. 9 “The Great” 7:30 p.m. Thursday, Dec. 1, at the Singletary Center for the Arts Concert Hall. The program will also include the Kentucky premiere of Florence Price’s “The Oak.”

“I am honored to perform this wonderful concerto by Samuel Barber with the UKSO,” Kim said. “This is the first concerto I have learned that's written by an American composer; even though I lived here almost half of my life in the States, I haven't had many chances to play pieces by American composers.

“Personally, this piece combines and captures all the memories that I have in America, which were sweet with wonderful friends, sometimes sorrowful by missing home and family, and exciting with new opportunities that always lead me to grow. I hope this upcoming performance of Barber brings everyone a warm consolation as we wrap up the wonderful year of 2022.”