LEXINGTON, Ky. (March 21, 2018) — The critically acclaimed University of Kentucky Symphony Orchestra, conducted by Maestro John Nardolillo, will continue its 2017-18 season with a concert featuring Igor Stravinsky’s legendary ballet score, “The Rite of Spring.” The concert will also include the Kentucky premiere of a recently rediscovered Stravinsky masterpiece, a performance with violinist Alexander Kerr playing Sergei Prokofiev’s Violin Concerto No. 2, and a colorful work by French composer Olivier Messiaen. The concert will begin 7:30 p.m. Friday, March 23, at the Singletary Center for the Arts.

The UK Symphony Orchestra’s March concert welcomes violinist Alexander Kerr to campus to perform Prokofiev’s Violin Concerto No. 2. In addition, the program will include Igor Stravinsky’s “Funeral Song” and Messiaen’s symphonic meditation “Les offerandes oubliees.” Stravinsky’s “Funeral Song” was recently rediscovered in 2015 and will be performed in Kentucky for the very first time. The orchestra will conclude the evening with Stravinsky’s “The Rite of Spring,” which famously caused a riot at its 1913 premiere in Paris.

Raised in Alexandria, Virginia, Kerr began his studies at age 7 with members of the National Symphony Orchestra. He went on to study with Sally Thomas at The Juilliard School and with Aaron Rosand at the Curtis Institute of Music, where he earned his bachelor’s degree in 1992.

Founded in 1918, the UK Symphony Orchestra is a 100-member all-student orchestra presenting more than 50 concerts each year, including classical, chamber and education concerts. The group is made up of undergraduate and graduate students from across the United States, Asia, South America and Europe.

The orchestra has regularly performed with world-renowned concert artists including Itzhak Perlman, Lang Lang, Sarah Chang, Gil Shaham, Lynn Harrell, Marvin Hamlisch, Denyce Graves, Christine Brewer, Pink Martini, Ronan Tynan, Mark O’Connor, Wynonna Judd, Keith Lockhart and Arlo Guthrie. The orchestra has played at Carnegie Hall in New York and the Kennedy Center in Washington, D.C., toured the state of Kentucky regularly, and toured China, playing concerts in major concert halls in Shanghai, Tianjin, Hangzhou, Yangzhou and Beijing. The orchestra’s performance at Beijing’s National Centre for the Performing Arts was broadcast on China Central Television, a network reaching more than 1.5 billion viewers. In the fall of 2010 the orchestra played for the opening ceremonies of the World Equestrian Games, a live NBC performance that featured more than 1,500 performers and 200 horses seen by 39 million people in the U.S. and by an estimated 500 million more television viewers worldwide.

John Nardolillo has appeared with more than 30 of the country’s leading orchestras, including the Boston Pops, the National Symphony, and principal orchestras of Seattle, San Francisco, Detroit, Atlanta, Dallas, Milwaukee, Utah, Columbus, Indianapolis, Oregon, Fort Worth, Buffalo, Alabama, Louisville, Missouri, North Carolina, Toledo, Vermont, Columbus, Omaha and Hawaii. He also recently conducted concerts at the Kennedy Center; the Kimmel Center in Philadelphia; and Carnegie Hall. Nardolillo made his professional conducting debut in 1994 at the Sully Festival in France, and has since made conducting appearances in the United States, France, Germany, Italy, Norway, Sweden, Denmark and China. He has led major American orchestras in subscription series concerts, summer and pops concerts, education concerts and tours, and for television and radio broadcasts. In 2004, Nardolillo joined the faculty at the UK School of Music, where he is currently serving as the director of Orchestras.

Doors for the UK Symphony Orchestra concert open 7 p.m. with music beginning 7:30 p.m. Tickets are $10 for general admission, $5 for students, and free for UK students with a valid ID before the day of the performance (at the Singletary Center ticket office). Tickets are available through the Singletary Center ticket office online at www.scfatickets.com, by phone 859-257-4929, or in person at the venue. Children 6 and older are welcome.

UK Symphony Orchestra is part of the UK School of Music at the UK College of Fine Arts. The school has garnered a national reputation for high-caliber education in opera, choral and instrumental music performance, as well as music education, music therapy, composition, and theory and music history. 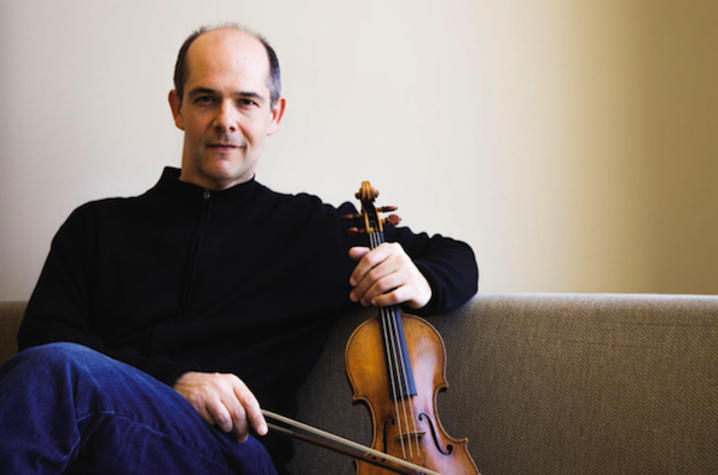