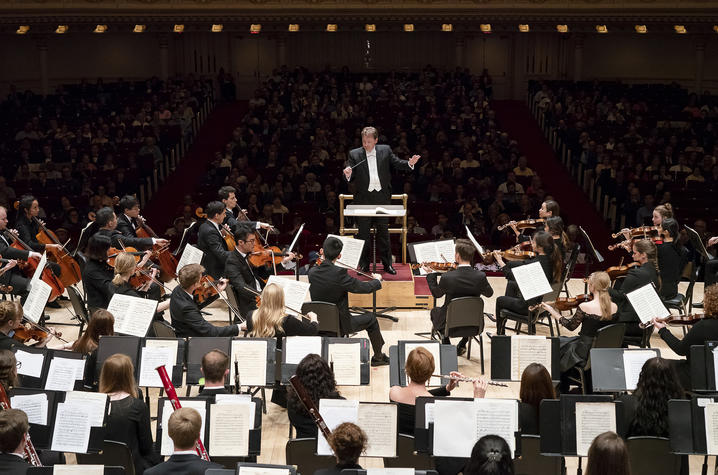 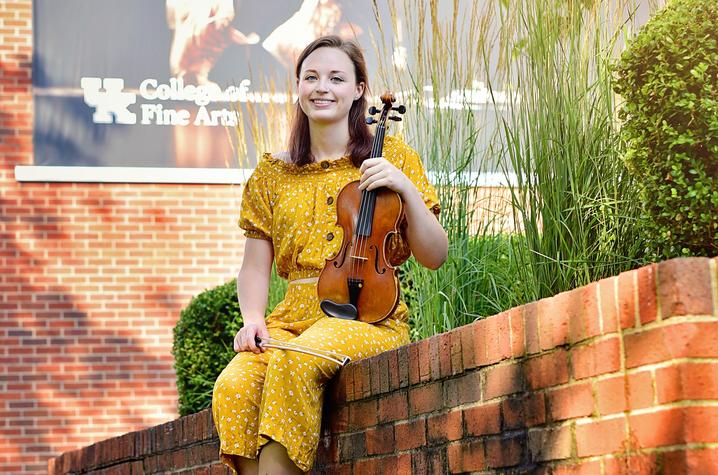 LEXINGTON, Ky. (Feb. 15, 2022) — The University of Kentucky Symphony Orchestra (UKSO) returns to the Singletary Center at 7:30 p.m., Friday, Feb. 18, with Mahler's Symphony No. 1 "Titan" and Jean Sibelius’ Violin Concerto. The performance will feature a solo performance by violinist and graduate student Madison Jones, a winner of the UKSO Concerto Competition.