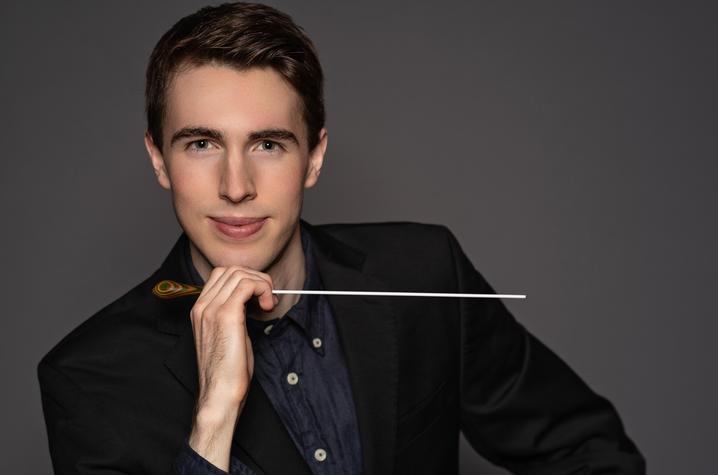 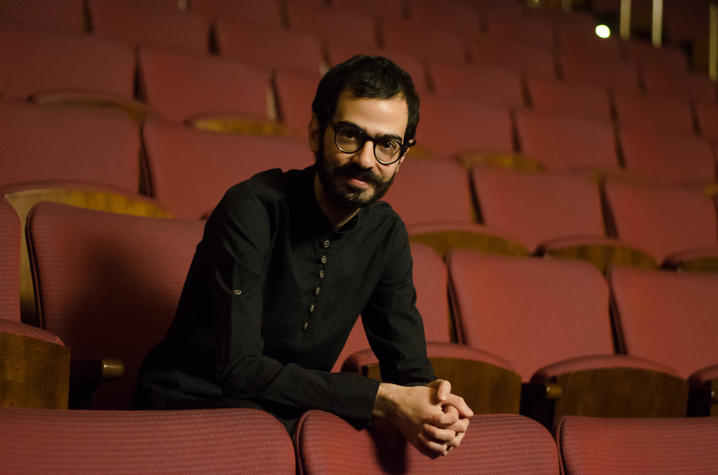 LEXINGTON, Ky. (Oct. 26, 2021) — Looking for a musical start to your holiday weekend? Join the University of Kentucky Symphony Orchestra for an evening of thrilling music featuring Dmitri Shostakovich’s Symphony No. 5 and a Halloween-centric performance of UK composer-in-residence Joseph Baber’s “Frankenstein.” This concert will begin 7:30 p.m. Friday, Oct. 29, at the Singletary Center for the Arts Concert Hall.

The concert will open with John Adams’ “Short Ride in a Fast Machine,” an exuberant orchestral fanfare full of surprises. This will be followed by a Kentucky premiere of Ahmed Adnan Saygun’s “Ayin Raksi” (Ritual Dance), which incorporates Turkish folk songs and culture.

Next on the program is Baber’s “Frankenstein” to commemorate his retirement after a long career at the UK School of Music that began in 1972. This piece draws excerpts from his larger work “Frankenstein: Opera in Four Acts.”

Concluding the program is Dimitri Shostakovich’s emotional and dramatic Symphony No. 5. At the time of its composition, Shostakovich’s artistic reputation, and perhaps his life, was on the line after being denounced by the Soviet government. The wildly popular premier in 1937 reestablished Shostakovich as the Soviet Union’s preeminent composer.

UK doctoral students Sean Radermacher and Merih Erdem Özden will be joining Maestro John Nardolillo in conducting during this concert.