Watch Rachel Sterrenberg perform music from act one, scene four of Benjamin Britten's "The Turn of the Screw."

Sterrenberg will be singing Gustav Mahler's Symphony No. 4. The lyric soprano earned her bachelor’s degree from UK in 2012, after studying with UK Opera Theatre.

As part of the concert with Sterrenberg, UK’s orchestra will also present the Kentucky premiere of “Rainphase,” a 2015 work by the young New Zealand composer Salina Fisher. According to the composer, “Rainphase” "draws on characteristics of water as rain: its shape and shapelessness, transparency and density, energy and calm, and its capacity for reflection in both literal and emotional sense." The concert will open with the Tragic Overture of Johannes Brahms.

Sterrenberg is a recent Curtis Institute of Music graduate. In 2018, she made her hometown debut with the Atlanta Opera as Chan Parker in Daniel Schnyder and Bridgette A. Wimberley’s “Charlie Parker’s Yardbird,” the role which marked her professional debut in the world premiere production for Opera Philadelphia. This season, Sterrenberg returns to Opera Philadelphia for Festival O19  and makes her Canadian debut with Opéra de Montréal as Pamina in “The Magic Flute.” 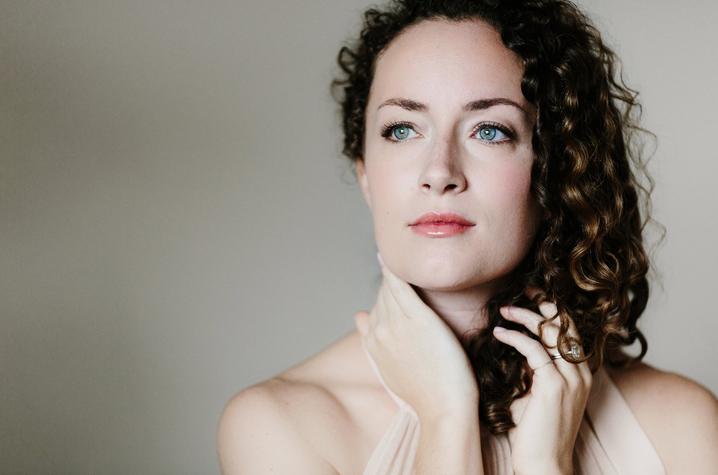 Rachel Sterrenberg will return to her alma mater's stage at the Singletary Center Nov. 8 to perform with the UK Symphony Orchestra.