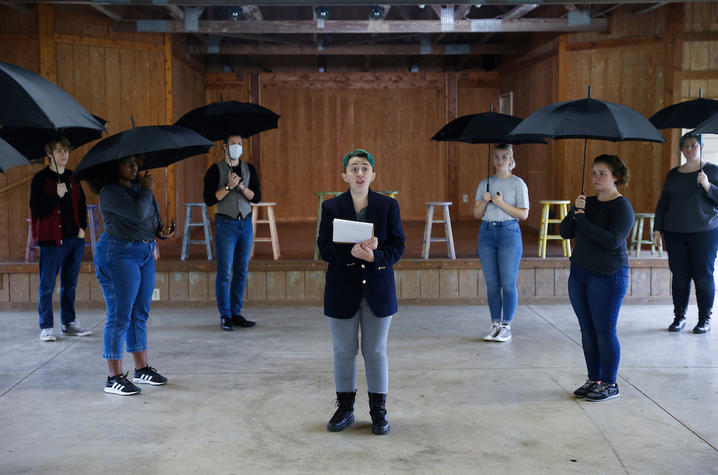 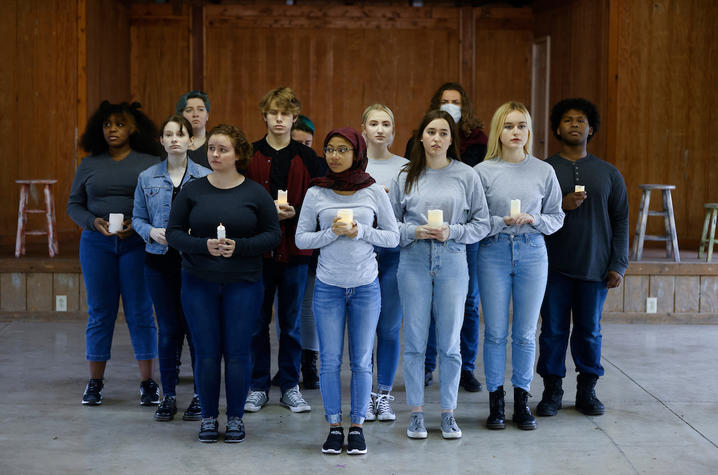 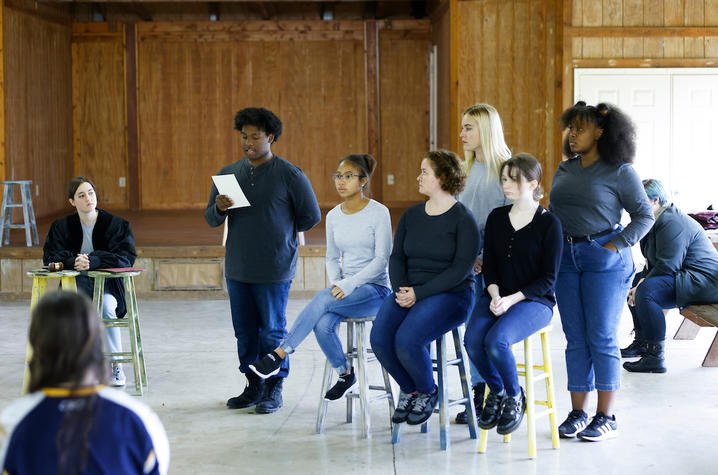 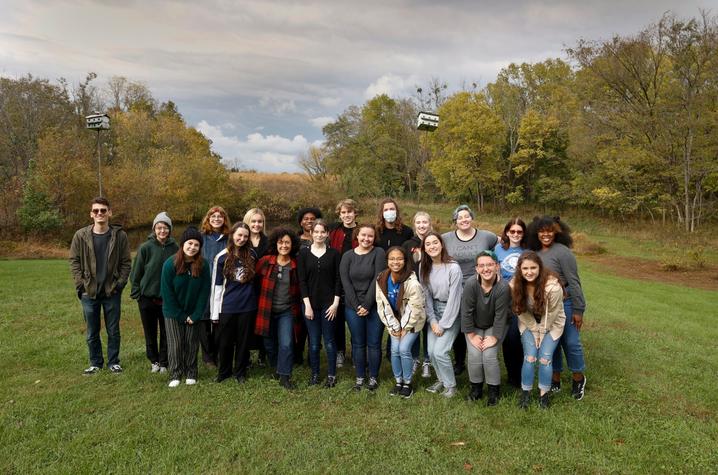 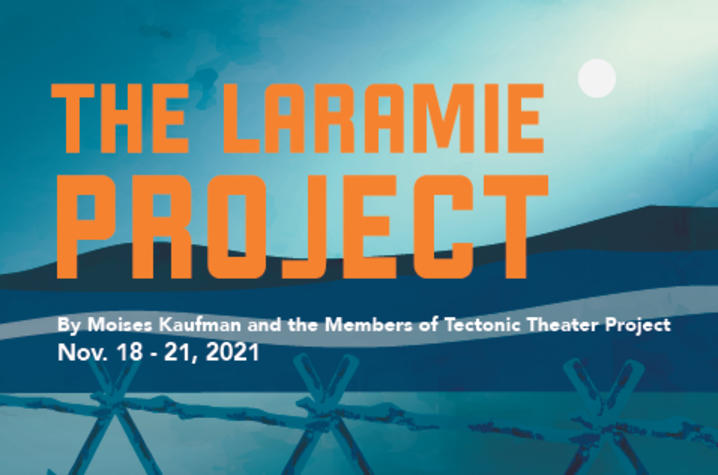 LEXINGTON, Ky. (Nov. 15, 2021) — On the evening of Oct. 6, 1998, a 21-year-old gay student Matthew Shepard, was kidnapped, beaten and left to die tied to a fence outside Laramie, Wyoming. He died five days later. “The Laramie Project,” written by Moisés Kaufman and the Tectonic Theater Project, tells the story surrounding the murder of Matthew Shepard and will be presented in screenings by the University of Kentucky Department of Theatre and Dance, Nov. 18-21.

In drawing from the sociopolitical unrest the country has seen recently, the UK Department of Theatre and Dance has chosen to respond artistically by presenting works of theatre inspired by such events. An example of verbatim theatre, or documentary style theatre, 'The Laramie Project" draws on hundreds of interviews conducted by the theatre company with inhabitants of the town of Laramie surrounding the events that led to the eventual death of Matthew Shepard. The text is drawn from company members' own journal entries and published news reports. It is divided into three acts, and eight actors portray more than 60 characters in a series of short scenes.

“Because 'The Laramie Project' is verbatim theatre, or documentary-style drama, Director Nancy C. Jones and I were talking about how best to tell the story. We wanted to be able to reach the students and community in the most successful way. The ability to present the play without masks and in an outdoor setting, seemed like the best option,” said Chair of UK Department of Theatre and Dance Tony Hardin. “I’m always moved by the story of Matthew Shepard, but I was particularly moved by how our students were able to do this work so successfully — more moved than I have been before with this production. Particularly because of where we are as a country in terms of social justice. It is the right time to do this show.”

The filmed production of "The Laramie Project" will be screened 7:30 p.m. Thursday-Saturday, Nov. 18-20, and 2 p.m. Saturday and Sunday, Nov. 20 and 21. There are two ways in which to watch the performance. Join as a community on campus at the Guignol Theatre for all evening showings or in the Gatton Student Center Worsham Cinema 2 p.m. Sunday, Nov. 21 for a screening followed by a talkback with the cast and creative team and UK's Office of LGBTQ* Resources. Audiences may also livestream the production from their own devices at the designated show times and Saturday's matinee will only be available via the livestream.

For optimal viewing, the production is best viewed on a large screen. Hardin explained, “This is theatre that has been recorded and it is meant to be seen on a large screen. People will be able to hear the story clearly and plainly when they join us to watch together in the theatre.”

Filmed at the Buckley Wildlife Center in Frankfort, Kentucky, the site was selected in part because it evokes the natural setting of the Wyoming prairie, frequently referred to throughout play.

Tickets for "The Laramie Project" must be purchased in advance through BroadwayOnDemand.com. No tickets will be sold at the door for the Guignol Theatre screenings or Gatton Student Worsham Cinema screening and talkback. Student tickets are $7 and general admission tickets are $9. A service fee of $2.95 will be added upon completion of the transaction.