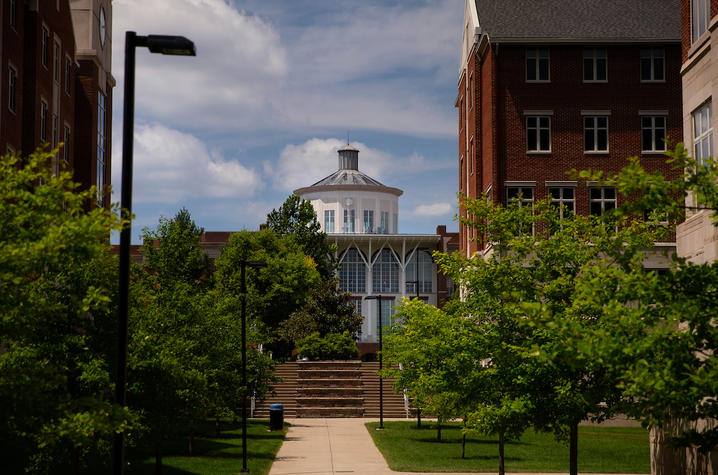 President Capilouto sent the following message to the campus community on April 1, 2020.

Typically, the legislature and Governor would adopt a two-year state budget, which contains funding support for our mission and that of all of Kentucky’s public universities. Given the uncertainty and economic fragility of the world we live in today, the legislature decided to move forward with only a one-year, largely continuation budget.

I believe a cautious approach at this time is also a prudent one. And I remain deeply appreciative of the work both the legislature and the Governor are doing to fund critical state operations and services in a world that looks much different today than it did only weeks ago. Some quick highlights of the budget for UK:

Holds basic General Fund support for our work at nearly the same level as this current year – nearly $259 million.

Includes a pool of dollars for the state’s performance funding model, roughly $15 million, created by reallocating 2% of each public institution’s state funds to a performance pool.  Those are resources the public universities compete for, based on measures of performance such as numbers of degrees conferred, number of student credit hours earned, and student progression. Because of your essential and excellent work, UK has performed extremely well in previous rounds of performance funding since the model’s inception three years ago.

Provides investments in some critical priorities we’ve established, including capital funds for the Sanders-Brown Center on Aging, which needs infrastructure improvements; funding for cancer research and screening, spinal cord and head injury research; an Equine Analytical Chemistry Lab; and state mandated programs such as University Press of Kentucky, the Human Development Institute and the Sports Medicine Research Institute.

On balance, it’s a tough budget, crafted in the midst of tough times. But I think it clearly underscores the strong support that the Governor and legislature have for this place and the work that you do. Even as policy-makers are confronting an unprecedented public health challenge, they sought ways to invest in our mission and our work.

You make that possible.

The state budget is a critical piece of our institutional budget. It is the first dollar we count as we build a budget to fund our priorities in the coming year.

Like the state, we will face difficult choices in the months ahead. We still face the uncertainty of a public health crisis, whose duration we do not know and whose daunting trajectory continues.

In the coming weeks, I will be communicating with you about the budget, our priorities and the difficult decisions we will have to make to ensure we continue to honor our commitments to each other and to the Commonwealth we serve.

As the Governor often says, we will get through this together. He’s right. And while we will work toward a new normal as we emerge from this crisis, the covenant we have with the state will remain - firm and fixed, steadfast and steady.

We always have been, we are now, and we will be, the University of, for, and with Kentucky.

I’ve never been prouder than at this moment to be part of this community.