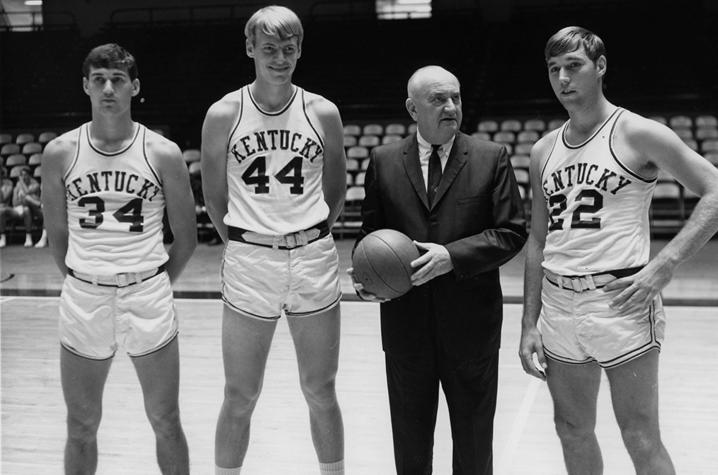 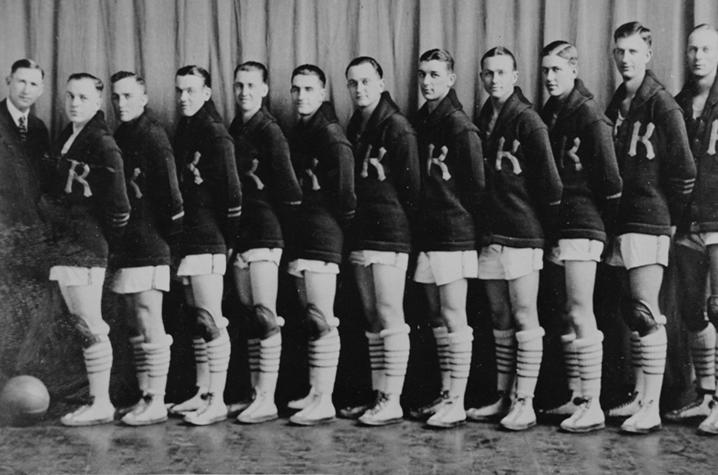 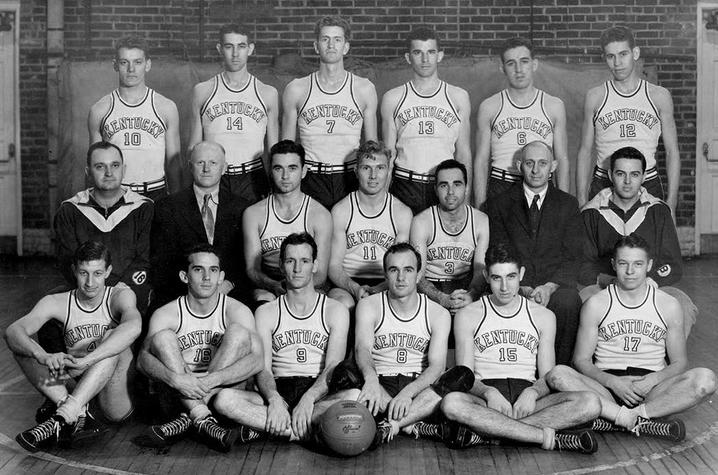 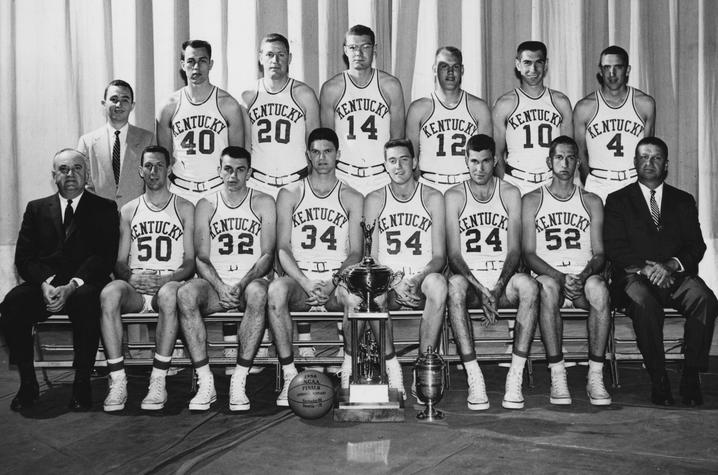 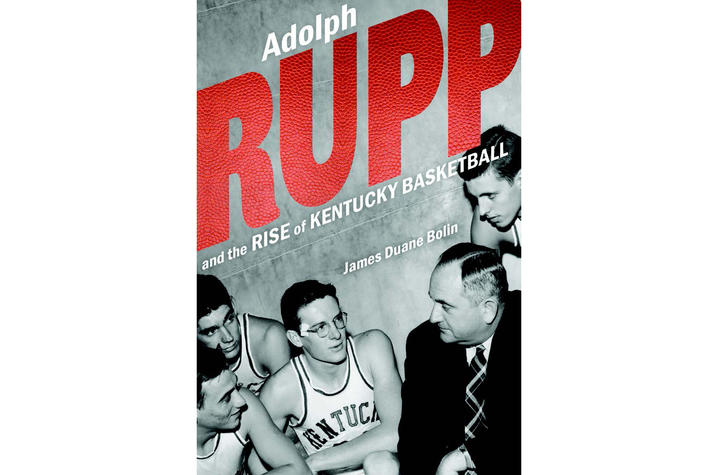 Rupp’s reputation was backed up by his success on the court, where he cultivated a new mentality in collegiate athletics. By the time of his retirement in 1972, he was the winningest coach in college basketball history with 876 victories to go along with 27 Southeastern Conference (SEC) championships and four national championships.

Years later he is still remembered as a beloved figure, but also a controversial one.

In “Adolph Rupp and the Rise of Kentucky Basketball,” published by University Press of Kentucky, UK history alumnus James Duane Bolin covers all aspects of the coach’s life and career, allowing readers to discover the real Adolph Rupp. From Rupp’s childhood on a farm in Kansas, through his studies at the University of Kansas and coaching stints at high schools in the Midwest, to his position as head coach of varsity basketball at UK, Bolin presents the most complete picture yet of this complicated and towering figure.

Drawing on previously untapped primary sources, including magazine and newspaper articles, oral histories and archives, Bolin shows how Rupp became one of the best in the business, but also left in his wake a complex legacy on issues, ranging from gambling in sports to race.

Rupp, along with his own college coach, Phog Allen at University of Kansas, and Oklahoma State College’s Hank Iba, moved college basketball from a mere afterthought during the 1920s to the mainstream during the decades following World War II. By perfecting a fan-friendly style of play, scheduling marquee games and forcing other schools to take basketball seriously, he helped transform college basketball — in the South specifically but also in America as a whole — into a big-time, big-business phenomenon, though he retired before television broadcasting brought huge profits to college sports.

Only after Rupp’s death would other coaches and players capitalize on the foundation that the UK coach had built. And long after his death, American society continues to struggle with changes that he had initiated and the legacy he left behind for others to debate.

James Duane Bolin is professor emeritus of history at Murray State University. He is the author of “Home and Away: A Professor’s Journal”; “Bossism and Reform in a Southern City: Lexington, Kentucky, 1880–1940”; and “Kentucky Baptists, 1925-2000: A Story of Cooperation.”

Later this month, Bolin will participate in the Kentucky Proud Evenings series, presented by University Press of Kentucky and UK Cooperative Extension Service, part of the UK College of Agriculture, Food and Environment. As part of the series that celebrates the state’s rich literary culture with author discussions and samples from Plate It Up! Kentucky, Fayette County Cooperative Extension Service will host a talk by Bolin on “Adolph Rupp and the Rise of Kentucky Basketball.”

This event will begin 6 p.m. Monday, March 25, at the Fayette County Extension office located at 1140 Harry Sykes Way in Lexington. Bolin will sign copies of his book, which will be available for sale that evening.