A segment about the large number of twins on the University of Kentucky campus this year aired on the national morning news show during the 8 o'clock hour on Tuesday, Feb. 17.

Click here to read the full article and watch the video:

UKNow first shared a “Twinning” Big Blue Family video feature about 3 sets of UK twins who are stars on the basketball court, football field and in the classroom (Alex and Alexis Poythress, Zack and Daron Blaylock and Evelyn and Elizabeth Mechas).

In December, another video about quadruplets Sajidah, Dua'a & Nasreen Omran (their brother Jadallah plans to transfer to UK from Bluegrass Community and Technical College next year) and triplets Adam, Ben & Cameron Childress) was featured on UKNow.

All of these stories about multiples, including a Lexington-Herald Leader report highlighting the 113 sets of twins on UK’s campus, attracted the attention of producers at "The Today Show."  A crew including NBC Today correspondent Kevin Tibbles traveled to the UK campus in early February.  The team spent the day interviewing various sets of multiples including Evelyn and Elizabeth Mechas as well as Andrew and Aaron Harrison.

The day even included time with two sets of twins on the UK Dance team along with a large group shot of 56 UK twins/triplets/quads in the W.T. Young Library, where UK Statistics professor William Griffith got in on the action by explaining the academic side of this twin trend at the University of Kentucky. 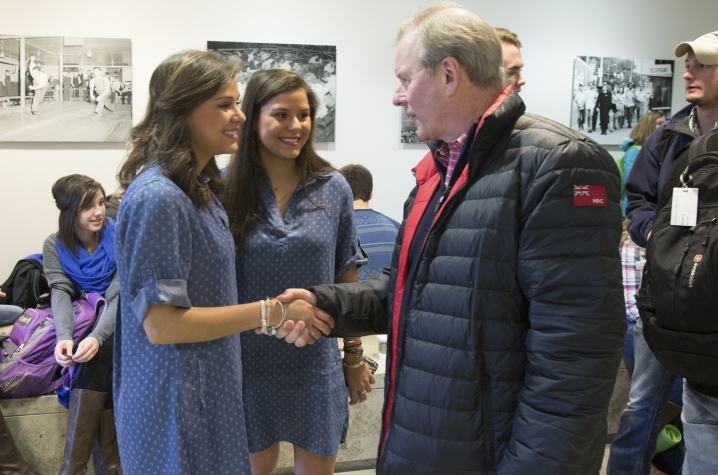 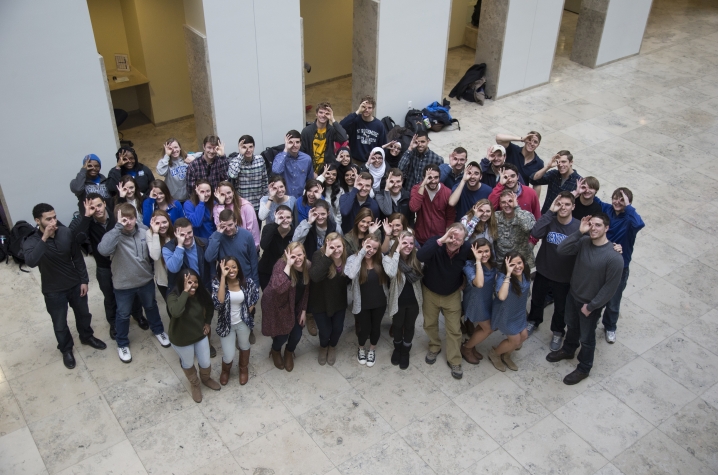 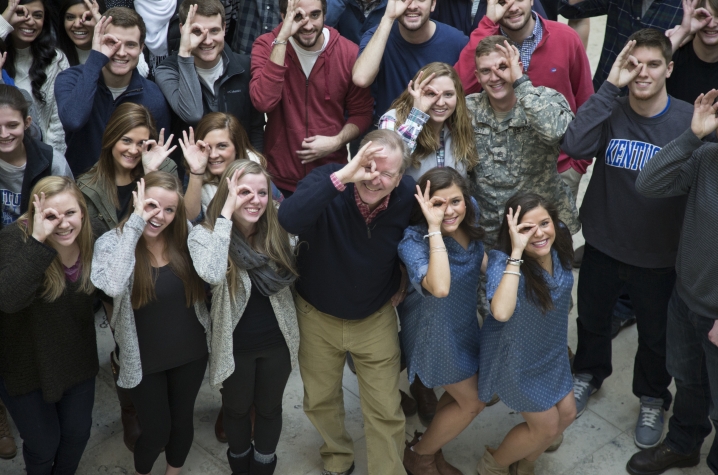 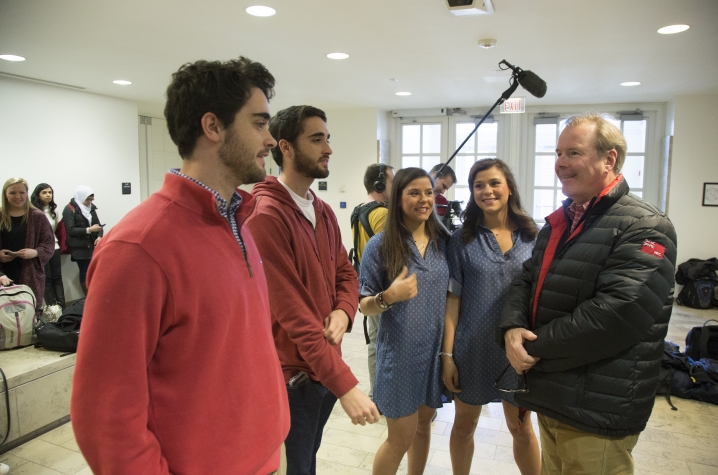 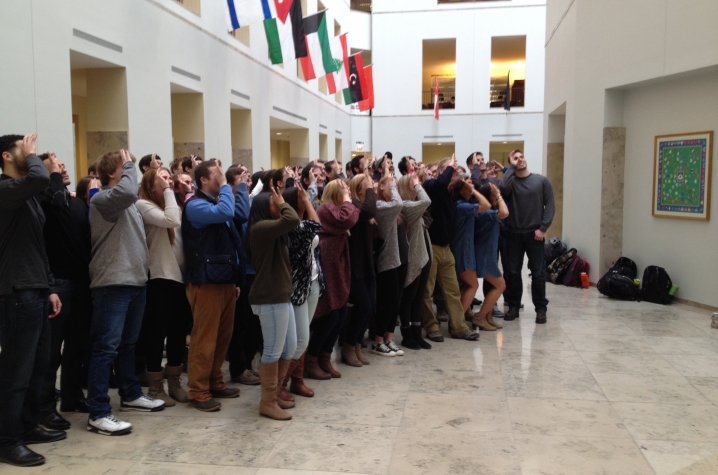 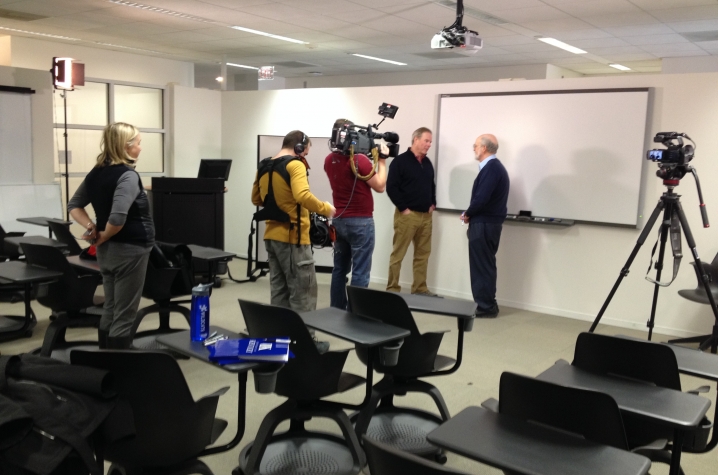 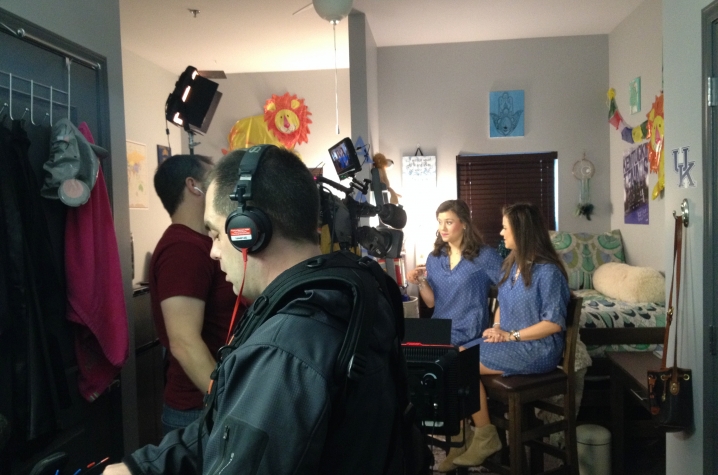 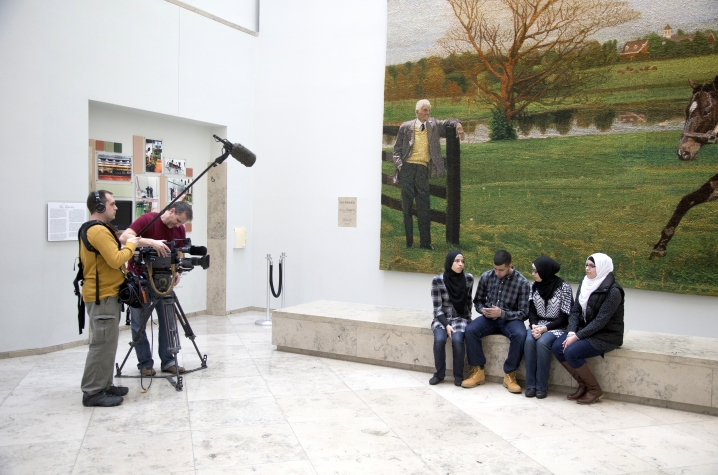 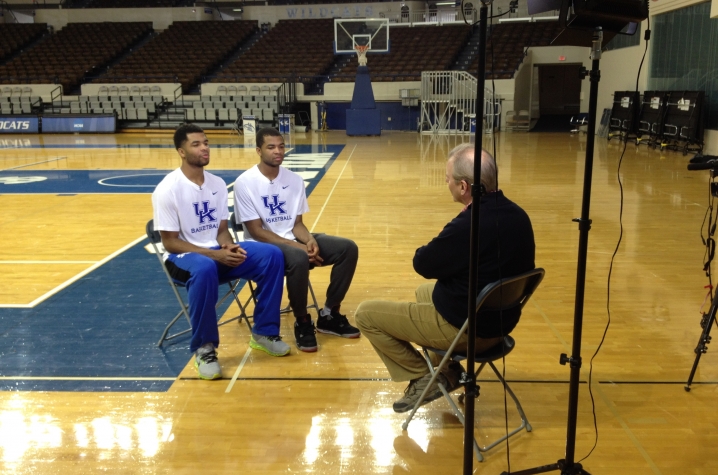 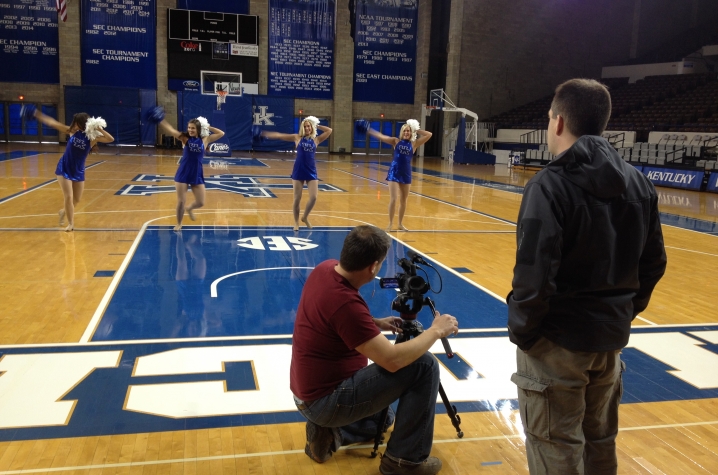