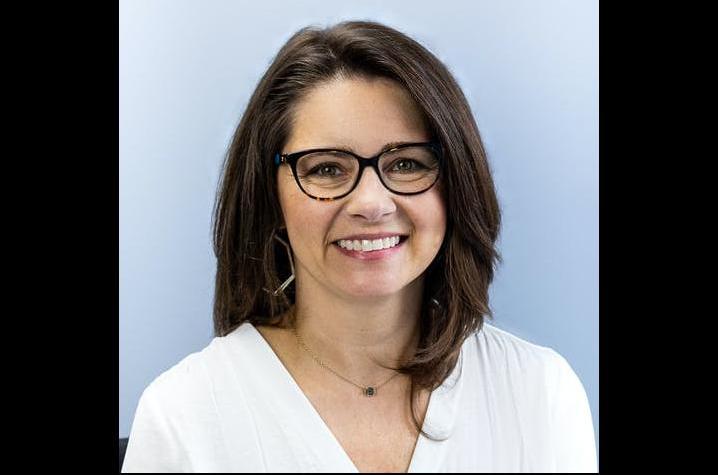 LEXINGTON, Ky. (Oct. 6, 2021) — A University of Kentucky College of Agriculture, Food and Environment graduate is helping the people of New Orleans.

Chastity Adkins is a technical manager for Propex, a geotextiles company whose products helped secure the levees of New Orleans. Adkins’ work helped keep Hurricane Ida, which is already projected to be on the top 10 list of costliest hurricanes, from doing further damage.

In her position as technical manager, Adkins is responsible for implementing and leading the innovation process for the company’s products, including idea generation, opportunity understanding, stage-gate development, post-project commercialization and project post-mortems, including the product protecting the levees.

“Everyone here is really excited,” Adkins said. “Our product, Armormax, did exactly what we were hoping it would do. We now also have a pending patent on other products which can further protect the nation’s levees.”

One of the most critical measures of levee protection is armoring it against the erosion-causing hydraulic forces of wave overtopping. Without protection, overtopping can lead to significant erosion on the landside of the levee and lead to a potential breach of the levee itself. To do this, the synthetic barrier covers the levee while anchors leading into the soil hold the protective covering in place. It is then sown over with grass to add further erosion protection.

The primary reason that Hurricane Katrina was so catastrophic was that the 30-foot storm surge overtopped the levee system, causing massive erosion that led to multiple levee breaches. The failure of the levee system created extensive flooding that impacted about 80% of New Orleans.

Adkins’ time at UK helped prepare her for this current position. She earned a bachelor’s degree in family and consumer sciences and education and a master’s degree in merchandising, apparel and textiles with a textile focus. In her time at UK, she helped improve gear for fire departments. Moisture protection in firefighting gear was failing in the field due to ultraviolet rays, and in her thesis, “Evaluation of Moisture Barriers for Fire Fighting Turnout Gear Assessment of Product Failure and Test Method Development Predicting Failure Modes,” she helped evaluate the gear to make improvements.

In her work, Adkins evaluated the middle layer of the turnout gear and the moisture barrier for modes of failure. She then compared different types of moisture barriers, exposing them to abrasion and UV light and determined failure using hydraulic pressure. Subsequent improvements in the gear helped increase the safety of the firefighters wearing them.

In her current position, she is working on further product improvements, which will help secure the nation’s levees for years to come.

“I am impressed and proud of Chastity’s accomplishments,” said Elizabeth Easter, Adkins’ graduate advisor and UK professor in the Department of Retailing and Tourism Management. “She was an excellent student who made the most of her educational opportunities. Her achievements since graduate school show that she has applied the same commitment to her professional career.”

Adkins is the co-president of the UK alumni club in Chattanooga, Tennessee.

“I absolutely loved my time at UK,” she said. “I loved it so much that I wanted to help lead our alumni group in Chattanooga.”