LEXINGTON, Ky. (Sept. 18, 2012) — Honors at the University of Kentucky recently celebrated its 51st anniversary; its more than half a century commitment to academic excellence has prepared thousands of students for lives after graduation. However some students, like recent alumna and 2011-2012 UK Student Government Vice President Nikki Hurt, are still discovering all of the benefits of participating in the program.

With a degree in agricultural biotechnology, Hurt is currently attending graduate school at George Washington University, studying public health and concentrating in health policy. However, her interest in public health did not spark until her junior year at UK. She credits the Honors Program for preparing her with the skills she needed to make the switch in paths, relatively late in her college career.

"I think one of the biggest benefits of Honors at the University of Kentucky is that it forces students to think differently and approach topics from different perspectives," Hurt said. "You never know where your track will lead you. The program prepared me holistically, so when I realized what I wanted to do, which was different in a lot of respects from what I had previously pursued, I still had the skills that I needed to be competitive."

Hurt said that the skills she acquired manifest in various different ways. More tangibly, the Honors Program gave her invaluable guidance and practice in writing, a necessary skill in her graduate coursework.

"The program also taught me to challenge conventional ways of thinking," Hurt said. "Now that I'm studying public policy and there are so many ways to identify and understand problems, I rely on my experiences from honors. I have practice in approaching commonplace things and analyzing them in different ways, which has been very helpful."

Hurt said she didn't fully realize at the time how much her various Honors experiences—like acting out scenes from Othello outside on campus, or making in-depth analyses of American photography— would benefit her; she discovered this value later.

She also values the relationships that she cultivated throughout the program and considers them immensely helpful in her post-UK pursuits.

"Sitting in the classroom with people from so many different majors, with different ways of learning was very interesting," Hurt said. "It certainly added a new dynamic to the conversations we had. I can remember sitting in one class with a political science major to my right and a philosophy major to my left, and I think maintaining relationships with people interested in different things made my education much more well-rounded."

As the Honors Program recently enacted a new, improved curriculum this fall, program director Benjamin Withers said that the new structure will facilitate even more interdepartmental discussion and collaboration.

"It's a great opportunity to add to the long tradition of undergraduate education here at UK," Withers said of the Honors Program. "That's something that's important not only for the students and faculty, but for the people in the Commonwealth. The better we are at educating undergraduates, the better the state will be down the road."

Honors at UK serves an important function in the University's commitment to excellence in undergraduate education. Through its special curriculum and related academic activities, the Program provides an unusual course of instruction for outstanding, highly motivated students  to take challenging classes in many disciplines across the diversity of colleges at UK. 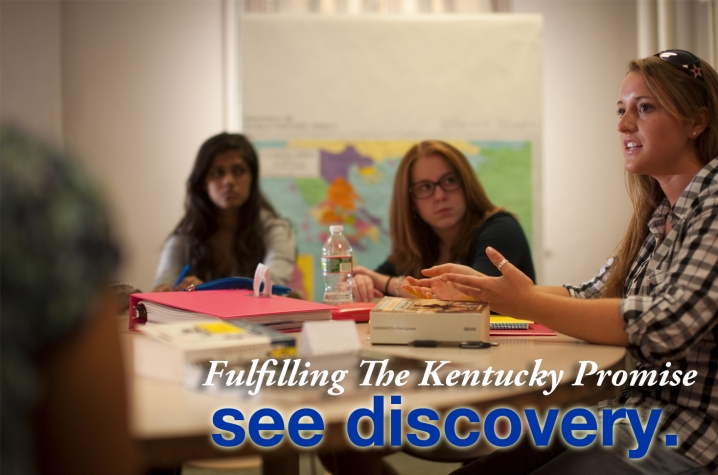 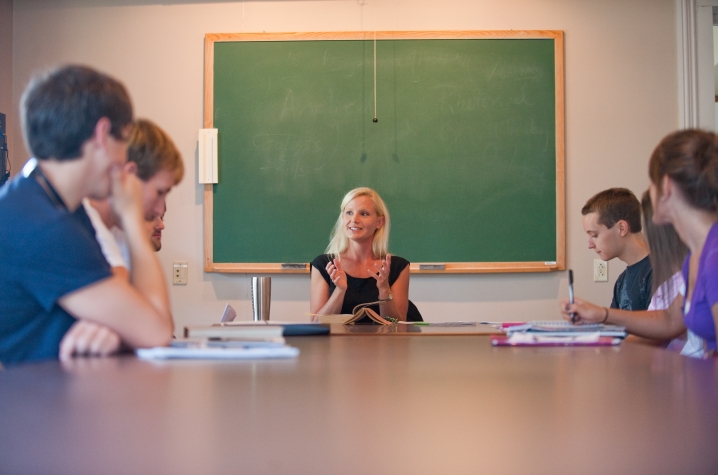 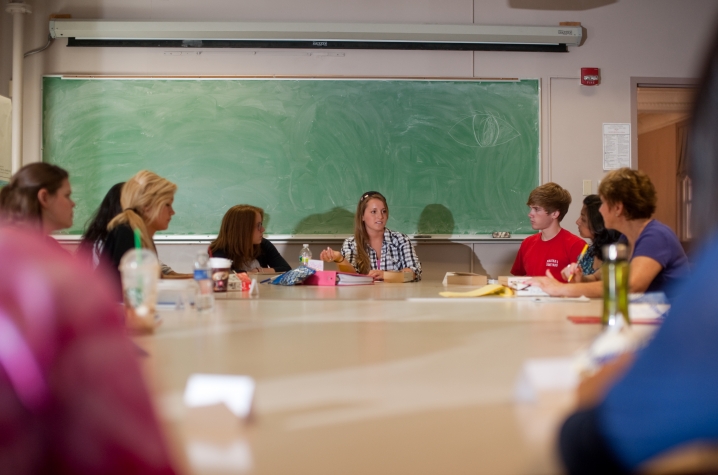 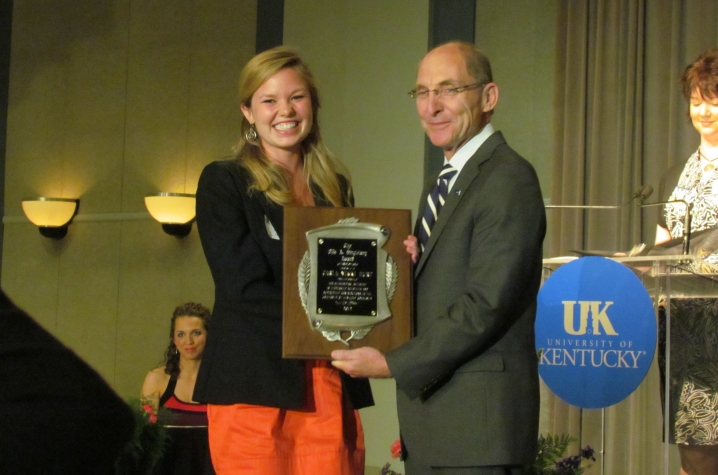 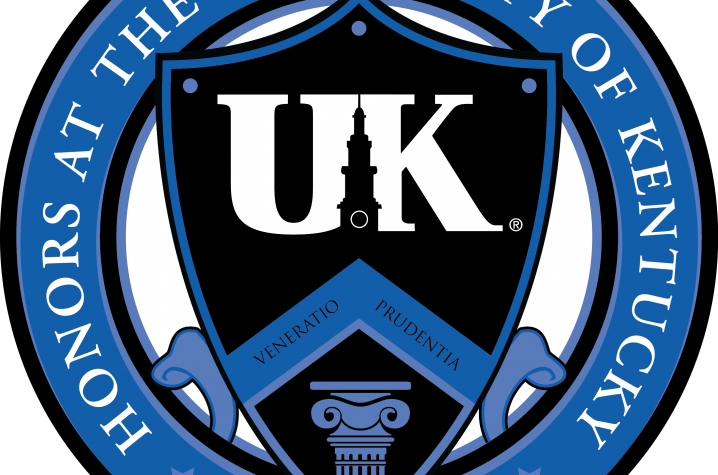