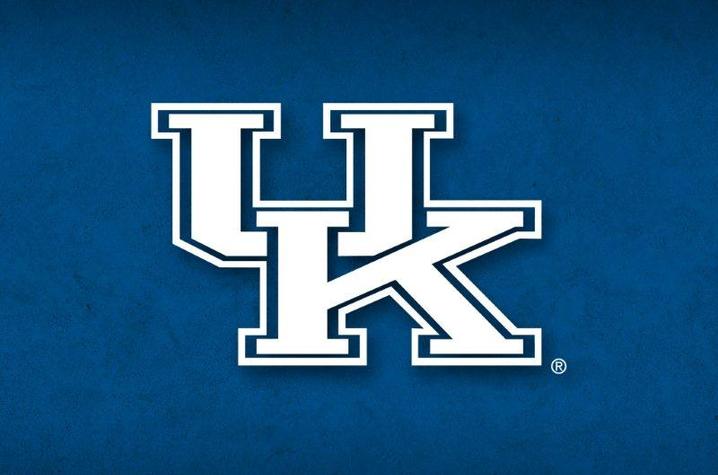 LEXINGTON, Ky. (June 23, 2014) — In one of the most valuable partnerships of its kind in college athletics history, University of Kentucky officials announced Monday that JMI Sports has been awarded UK’s athletics and campus multimedia marketing rights with a 15-year, $210 million agreement.

“This partnership reflects the fact that the University of Kentucky is a national brand with the largest and most loyal fan base in all of intercollegiate athletics,” UK Athletics Director Mitch Barnhart said. “The size of this partnership – and our partnership with an emerging force in college sports in JMI Sports – will enable us to maintain and grow as one of the country’s few financially self-sustaining programs, allowing us to continue to provide incredible educational opportunities to more than 450 young men and women as well as continue to partner with the university in unique and distinctive ways.”

“It is critically important that our athletic program remain not only financially self-sustaining, but is also positioned to continue to be an aggressive partner in our academic efforts,” University of Kentucky President Eli Capilouto said. “Nowhere else in the country is an athletics program more essential to building a thriving public, residential, research university. This partnership with JMI Sports helps ensure those contributions are strengthened.”

Last year, Capilouto and Barnhart announced the UK athletics department was paying for $65 million of a more than $100 million Academic Science Building – an unprecedented partnership between academics and athletics in American higher education.

JMI Sports is an innovator in sales, marketing, and project management services to universities and professional teams. Kentucky will be JMI Sports’ first client for which it will serve as its multimedia rights holder, but its leadership has substantial experience in sports business.

The company was founded in 2006 by developer and philanthropist John Moores and Chief Executive Officer Erik Judson. Moores is the former owner and chairman of the San Diego Padres and Judson has experience managing major sports development projects, including the Padres’ Petco Park and the University of Oregon’s Matthew Knight Arena. Tom Stultz, president of JMI Sports and a native of Greenup, Ky., formerly served as senior vice president and managing director of IMG College’s multimedia rights business.

“We are delighted to be partnering with the University of Kentucky,” Moores said. “Erik, Tom and I would like to thank President Capilouto, Mitch Barnhart and the entire UK administration for the confidence they have placed in JMI Sports. We are enthusiastic supporters of higher education, recognizing the many important roles these institutions play in our society. We look forward to working with UK to build the most innovative and successful multi-media venture in the country.”

“We are very impressed with JMI Sports and excited to begin working with them,” Barnhart said. “Their work with many of our peers in college athletics and the experience of their team will make them an excellent long-term partner for UK Athletics and a valued part of the Big Blue Nation.”

·         Stadium and arena corporate signage and game programs for all home UK events, other than those hosted at Rupp Arena;

As part of the agreement, UK Athletics will continue to provide premium advertising inventory in support of the school’s academic mission. This advertising inventory is valued at more than $7.5 million over the 15 years of the contract. In addition to funding nearly two-thirds of the Academic Science Building, the Athletics Department also continues to contribute $1.7 million annually toward academic scholarships for the general student population, all while remaining one of the few self-sufficient departments in the country.

UK’s current deal, which expires in April 2015, was worth $80.5 million over 10 years. Despite television rights no longer being included due to the SEC’s broadcast agreements and the impending launch of the SEC Network, UK’s multimedia rights deal increased significantly.

By comparison, the University of Alabama signed a deal in April reportedly worth between $15-16 million annually over 10 years, giving the school the third-largest multimedia rights deal in the nation behind Texas and Notre Dame, two universities with unique television agreements. Concessions, pouring rights, isotonic beverage, seat rentals and merchandise are included in Alabama’s deal, while UK manages each separately.

The new agreement was awarded following a review process in accordance with the Kentucky Model Procurement Code KRS 45A. A Request for Proposals was issued in February 2014 and responses were received in April. The contract can be found at http://www.uky.edu/Legal/ORRContracts.htm.

“JMI Sports pursued this partnership with the University of Kentucky because it perfectly aligns with our strategy of serving an elite group of major universities. Our continual focus will be on providing white glove customer service to UK’s sponsors and partners as part of our effort to enhance the UK brand and provide an outstanding platform for success for UK and its many stakeholders.”

“We are thrilled to begin a partnership with the University of Kentucky that will utilize much of our expertise, including producing and distributing quality sports content, selling and fulfilling innovative corporate partnerships, developing unique campus sponsorship programs, and delivering stadium financing and project management services. This contract enables JMI Sports to become established as a full-service provider of the highest quality university and sponsor centered services. And, knowing from personal experience how terrific UK’s administration, coaches, staff and fans are as partners, we could not be more excited for what the future holds.”

For more information, see attachments below including the transcript of a news conference at UK today, a summary of the multimedia rights, and a payment schedule.