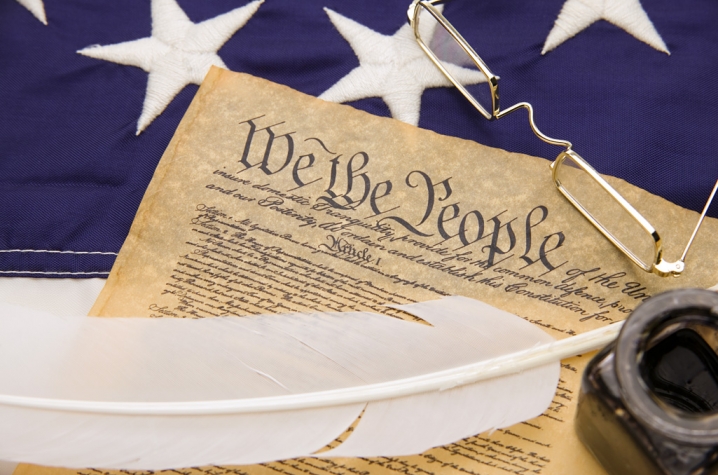 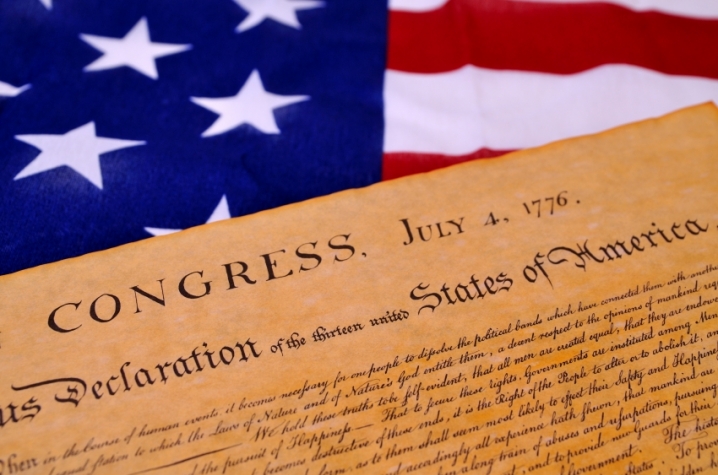 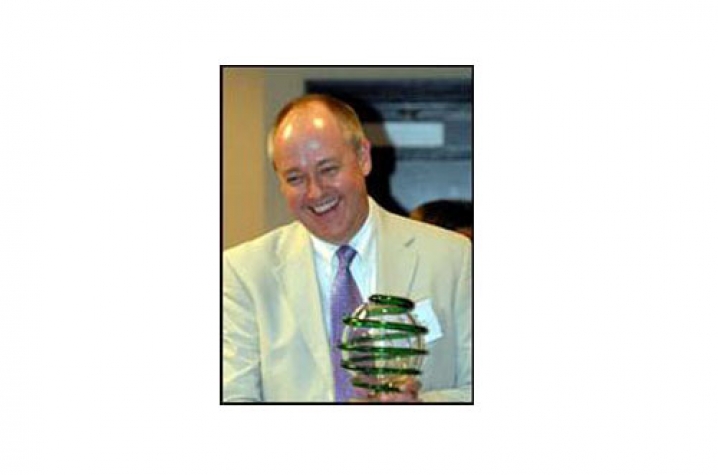 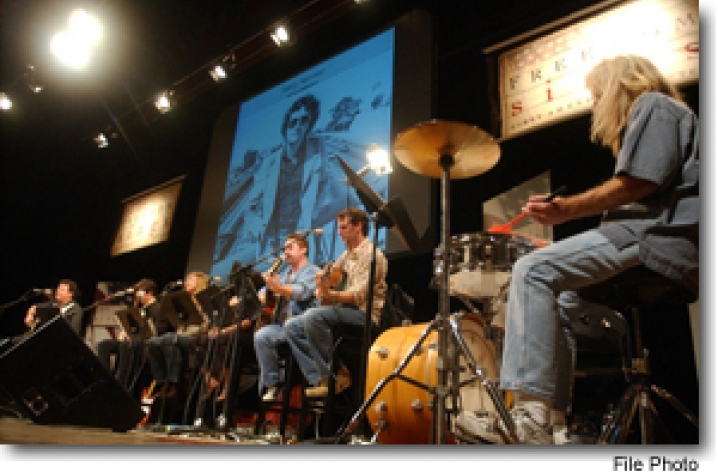 LEXINGTON, Ky. (Sept. 15, 2009) - A leading voice for freedom of the press, a panel on freedom of the press issues for high school students and a musical concert about censorship will highlight the Scripps Howard First Amendment Center's annual First Amendment Celebration Sept. 15-17. The celebration is in conjunction with UK's observance of Constitution Day which is hosted by the UK Chellgren Center for Undergraduate Excellence. The three-day span of activities will center around the national commemoration of the signing of the United States Constitution on Sept. 17, 1787.

The full schedule of events includes:

Tuesday, Sept. 15: Mark Goodman, Knight Chair for Scholastic Journalism at Kent State University and former executive director of the Student Press Law Center, will deliver the State of the First Amendment Address at 6 p.m. in the William T. Young Library auditorium to kick off the celebration.

Goodman assumed the Knight Chair at Kent State in January 2008. Prior to that position, he had served as executive director of the Student Press Law Center in Arlington, Va., for 22 years, providing resources and training for high school journalists and their advisers about their legal rights and ethical responsibilities. Goodman has received a number of awards, among them the prestigious Gerald M. Sass Award for Distinguished Service to Journalism and Mass Communication by the Association of Schools of Journalism and Mass Communication. He is a journalism graduate of the University of Missouri and a graduate of Duke University School of Law.

"Mark Goodman has been one of the most important voices in the effort to encourage freedom of the press for high school students," said Mike Farrell, director of the Scripps Howard First Amendment Center and an associate professor in the UK School of Journalism and Telecommunications in the College of Communications and Information Studies. "It is a privilege to bring him to campus to talk about our First Amendment rights."

The 2009 James Madison Award for Service to the First Amendment will be presented to former Courier-Journal editor David Hawpe on Tuesday evening before Goodman delivers the address.

Wednesday, Sept. 16: The First Amendment celebration will continue Wednesday morning with a panel on "How Free Should the Student Press Be?" at 10 a.m. in the William T. Young Library auditorium. A panel including Goodman; Western Kentucky University journalism student Josh Moore, who started the drive for a state law protecting high school journalists' rights; Louisville Manual journalism teacher Betsey Bell; and School of Journalism and Telecommunications Professor Richard Labunski will discuss how much freedom high school journalists should be entitled. They will also discuss a proposal introduced in the 2009 Kentucky General Assembly that would expand student press rights.

Thursday, Sept. 17: The festivities continue on Constitution Day with free apple pie from 11:30 a.m. to 1 p.m. in front of Patterson Office Tower and on Rose Street across from the William T. Young Library. Free copies of the U.S. Constitution will be available at the locations as well. In the event of rain, apple pie will be served at the UK Student Center patio.

Later that evening, Freedom Sings!, a musical group from the First Amendment Center in Nashville, Tenn., will present a multimedia program with a cast of all-star musicians featuring music that has been banned, censored or has sounded a call for social change. The concert begins at 6 p.m. in the Worsham Theater in the UK Student Center.

"We are excited to bring Freedom Sings! to UK and Lexington," said Beth Barnes, director of the UK School of Journalism and Telecommunications. "This is a fascinating presentation and a very different way to think about our First Amendment freedoms."

The concert, which is free and open to the public, is being sponsored by the Scripps Howard First Amendment Center, the Chellgren Center for Undergraduate Excellence, the Kentucky Kernel, and the School of Journalism and Telecommunications.