LEXINGTON, Ky. (Sept. 30, 2015) — A lot of Wildcat fans like to say they bleed blue.  But the Davis Family might add some serious competition to that claim.

That’s because all seven out of seven siblings, who were all born in Carter County, graduated from the University of Kentucky between between 1970 and 1982!

First came Gene, who graduated in 1970 after studying mechanical engineering. Then Barbara, who majored in elementary education, finished up in 1974.  That very next year Mary earned her degree after studying business administration.  Sharon followed shortly thereafter in 1977, completing her Bachelor of Science in nursing while Janet earned her degree in Horticulture in 1978,  Two years later, Chuck graduated with his degree in mechanical engineering.  Finally, the baby of the family, Jerry, graduated in 1982 after studying forestry.

This summer five of the seven siblings returned to campus and sat down with UKNow for a video interview.  They explained how each one of them went on to use their degrees in Lexington, across the Commonwealth, and throughout the United States.

“UK provided a good opportunity for us," said Jerry Davis, who currently serves as a research statistician for the University of Georgia.  “We were eligible for financial resources, and we made the most out of our educational experience.”

His sister, Janet (Davis) White, who is a retired science and horticulture teacher in Western Kentucky, added, “We make sure he has a University of Kentucky flag in his yard even though he lives in Georgia!”

They also make sure Mary Davis-Barton, who lives in Virginia, shows her blue spirit.  “I spent most of my career as marketing director for Virginia wines," Davis-Barton said. “I’m retired now and volunteer with the American Red Cross.”

Her sister, Barbara (Davis) Stacy, is now retired, too, after a long career as a reading specialist with the Scott County public schools.

“I've worked at UK since 1976 at the hospital,” Wilham said.  “I started working when I was a junior in college, and now I’m a neo-natal intensive care nurse and lactation consultant for UK HealthCare.”

Their oldest brother Gene, who lives in Seattle, is a retired pilot with United Airlines, while their other brother Chuck is an engineer and project manager for federal contract work in Kansas.

They attribute their educational and professional success to their parents.  Though their mother, Carolyn Davis lives in Lexington today, she worked as a teacher at  Star Elementary School in Carter County.

“She set the bar pretty high because she went back to school her herself,” Wilham said.  “When she started teaching, you had a two year certificate. She had all us kids and went back to college and finished her degree. So she would go to school during the summer, teach during the winter and took care of all of us. She is a pretty amazing woman and she set the bar very high for all of us.”

Their father, Edward Davis, who passed away in 1980, was also strict about making sure they put school first.

“You always had to do your homework first,” said Barbara (Davis) Stacy.  “On Sunday evening before you watched 'Walt Disney,' you had to have all your homework done!”

Watch the video above to discover what it was like attending the University of Kentucky with so many siblings and what it means to this tight-knit family today.

This video feature is part of a special series produced by UKNow focusing on families who help make up the University of Kentucky community.  There are many couples, brothers and sisters, mothers and sons and fathers and daughters who serve at UK in various fields.   The idea is to show how UK is part of so many families’ lives and how so many families are focused on helping the university succeed each and everyday. 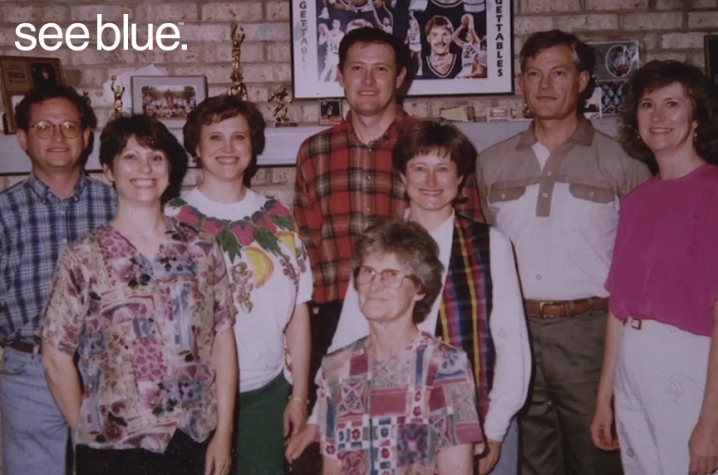 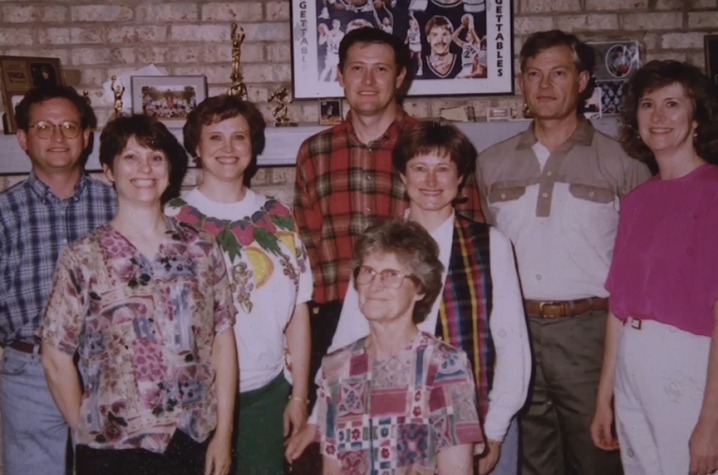 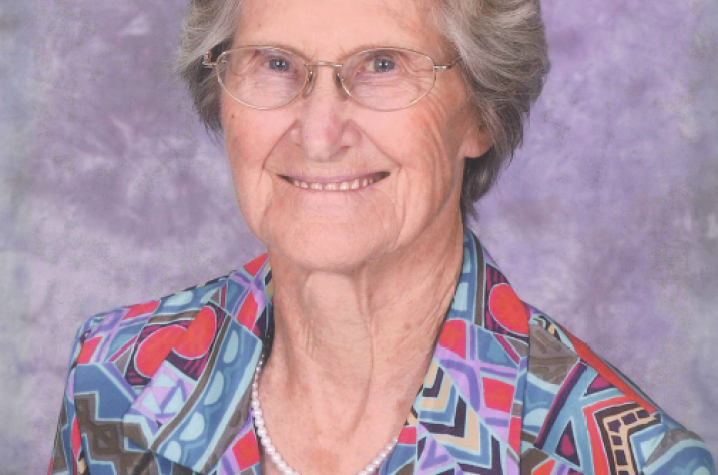 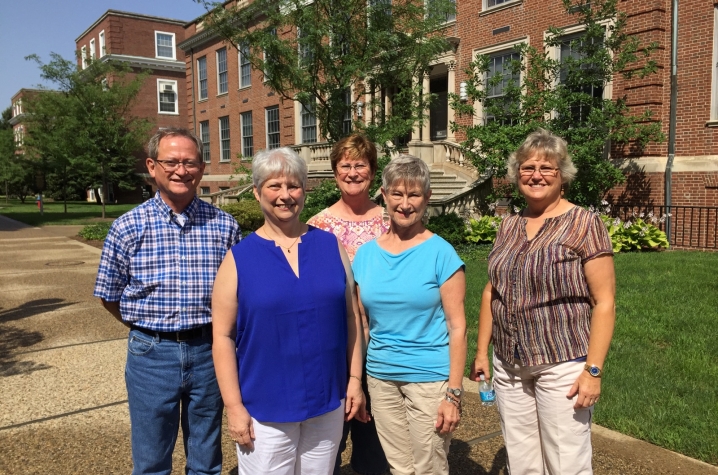 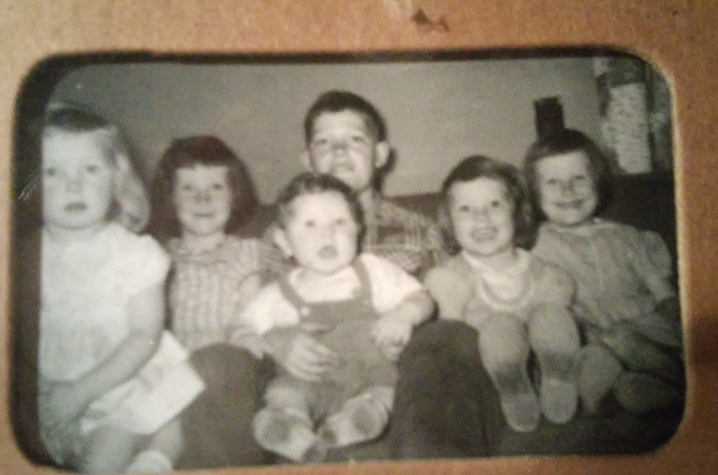 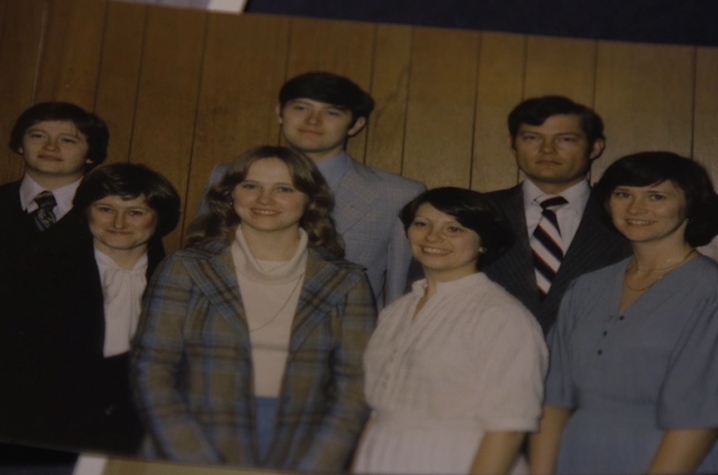