LEXINGTON, Ky. (Oct. 6, 2017) — A University of Kentucky alumnus says he owes his successful garden design career to his college degree and a single business card.

Those were the only resources University of Kentucky College of Communication and Information alumnus Jon Carloftis had at his disposal when he left his Kentucky home for New York City in the late 1980s.

"I had the chance to move to New York for the summer," said the Rockcastle County native. "I made cards up that said 'Jon Carloftis Rooftop Garden Designer.' I'd never been on a rooftop in my life!"

"I gave them around the Upper East Side, to doormen and elevator men," Carloftis said. "I said 'give it to the person on top.' One person called me up and she gave me my chance."

Through word of mouth, his career soared throughout New York City. He designed gardens for celebrities like Julianne Moore, Edward Norton and Mike Myers, as well as countless rooftops across the area.

"I learned all the things from my professors at UK," Carloftis said. "I also learned (from) growing up in Kentucky about nature, beauty and the natural beauty, rather than the fake. My work was very popular in New York because that’s what they wanted. They wanted the real deal."

Carloftis credits more than just the communication degree for his success. After his four years on campus, he decided to take an entire year to complete courses in horticulture where he learned about trees, shrubs, annuals and perennials at the UK College of Agriculture, Food and Environment.

Today, after a successful 27 years in New York City, he's back in Lexington, living in Botherum, a historic home he helped renovate with gardens he designed.

But that doesn't mean he's slowing down. Watch the video above to see what local landscapes he's currently designing. You'll also hear how much the University of Kentucky means to him. 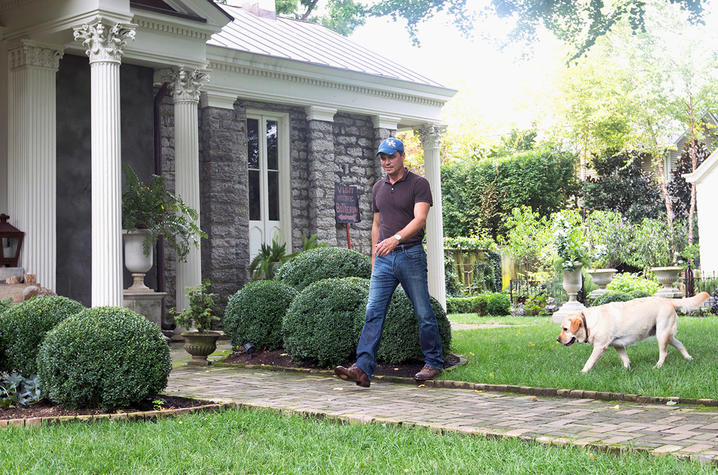 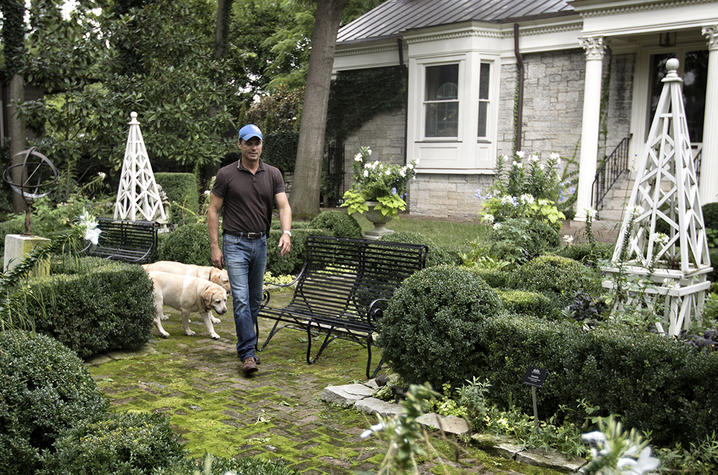 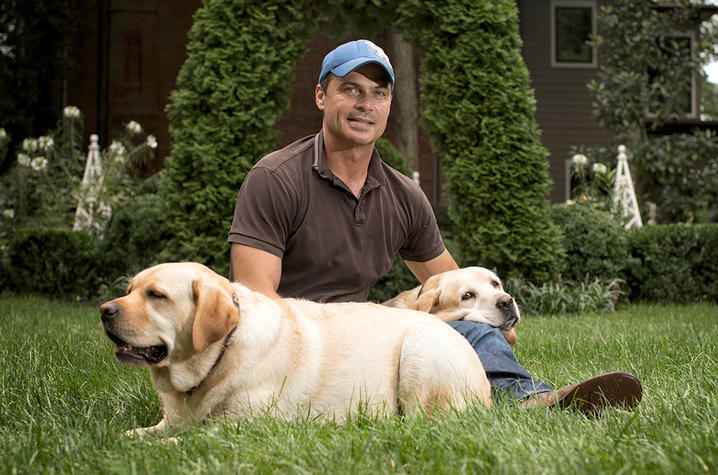