LEXINGTON, Ky. (Sept. 29, 2015) — University of Kentucky alum Tom Hammond will feel right at home as he serves as the NBC Sports host for The Breeders' Cup this weekend, live from Keeneland.

“It’s special because, as a life-long Lexingtonian, and as one who’s loved the horses since I was a little kid, this is where it belongs,” Hammond said.

Hammond still remembers when another Lexington resident, John Gaines, came up with the idea of the famous racing weekend back in the early 1980s.

“The late John Gaines, who was a great benefactor of this university by the way, dreamt it up to be the World Series, the Super bowl, of racing,” Hammond said.  “There’s no question that it has done just that. It’s altered the landscape of Thoroughbred racing so that everybody points now for the Breeders’ Cup, and invariably it produces all the champions and the horse of the year.”

But the big event has special meaning to Hammond because of what that first race in 1984 meant for his career.  He was hired to work for NBC for what he thought was a one-time event.

“At the end of the day, when the telecast went off the air, two things happened,” said Hammond.  “John Gaines ran up and gave me a big bear hug because he knew that his idea had come to fruition big time, and the other thing that happened was that Michael Wiseman, who was then executive producer of NBC Sports said, ‘Well we didn’t realize till this week we had a broadcaster on our hands.’  That was in 1984 and I’ve been working for NBC ever since!”

Since that time, the College of Agriculture, Food and Environment graduate has shared countless summer and winter Olympic events, football and basketball games, horse races and many other athletics events with the viewers across the country.

The 2000 UK Alumni Hall of Distinguished Alumni inductee credits his successful career to the education he received at UK.

“I think UK prepared me for almost anything,” Hammond said.  “It turned out to be broadcasting, which I never would’ve expected, but it’s worked out well.”

For this year’s Breeders’ Cup, there won’t be a huge learning curve as he tries to bring the atmosphere of Keeneland to television viewers, since he still lives in the Bluegrass.

“The pastoral landscape of Keeneland and horse country is a perfect backdrop for the Breeders’ Cup,” said Hammond.   “Hopefully I’ll be able to give them a flavor of what’s it’s like here, a real taste of what we experience all the time and maybe sometimes take for granted.”

Hammond thinks between the natural beauty of the Bluegrass and the horses participating, this years Breeders’ Cup could be one to remember for years to come.

“It’s amazing the phenomenon of American Pharaoh — how people have fallen in love with this horse because he has charisma as well as speed,” Hammond said.  “If all the pieces fall into place, it could be one of the most memorable Classics ever run!”

So as the big event draws near, this longtime horse lover is eagerly anticipating the opportunity to bring all of the action to fans that cannot make it to Keeneland.

“It’s the best of the best,” Hammond said.  “How many times in your life do you get to go to the Super Bowl or the Final Four or the World Series?  Well this is horseracing’s equivalent!”

But beyond the competition, he knows he will finally have the opportunity to share the place he calls home with the rest of the world.

Complete television coverage of this year’s Breeder’s Cup can be found here: http://www.breederscup.com/races/watch.

***Special thanks to NBC Sports, The Breeders’ Cup, Keeneland and UK Special Collections for footage and photos used in this video and story.*** 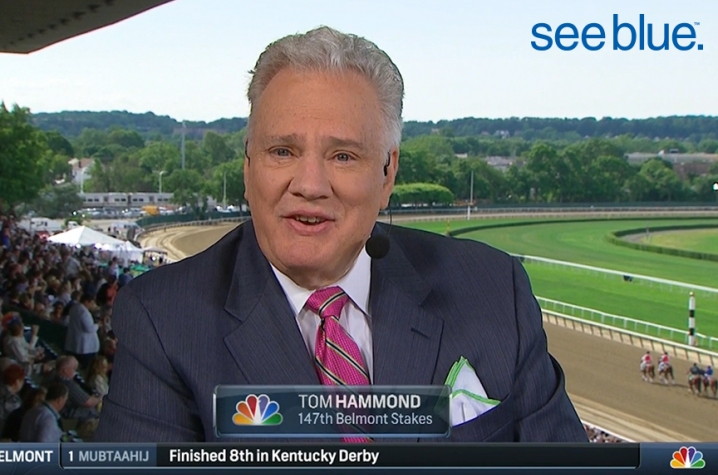 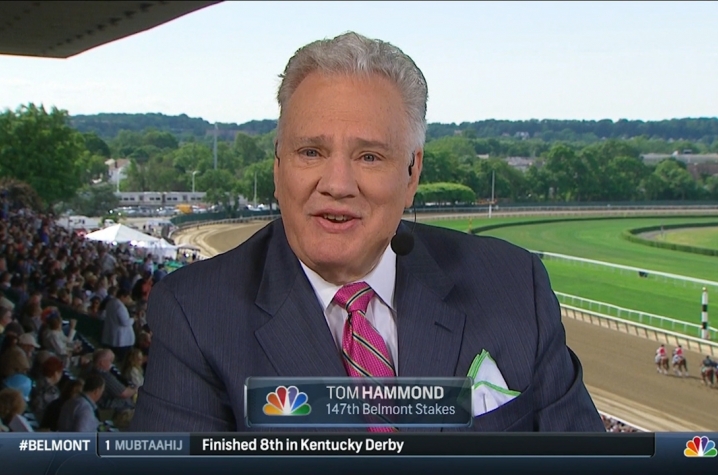 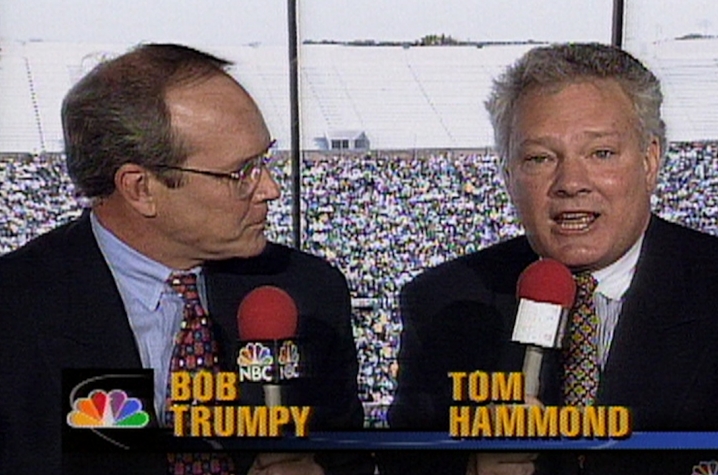 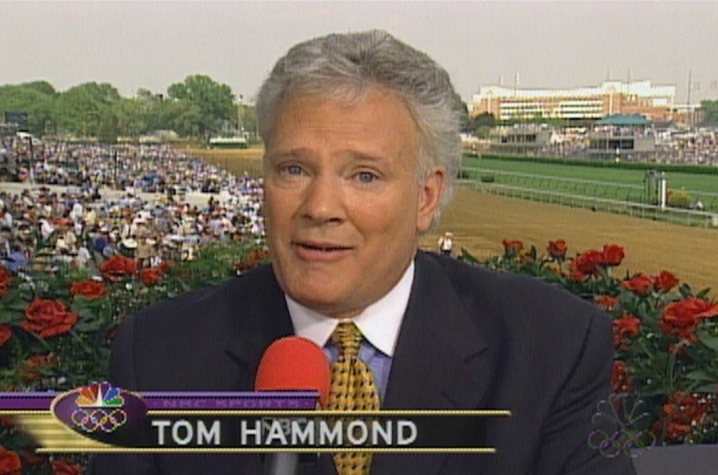 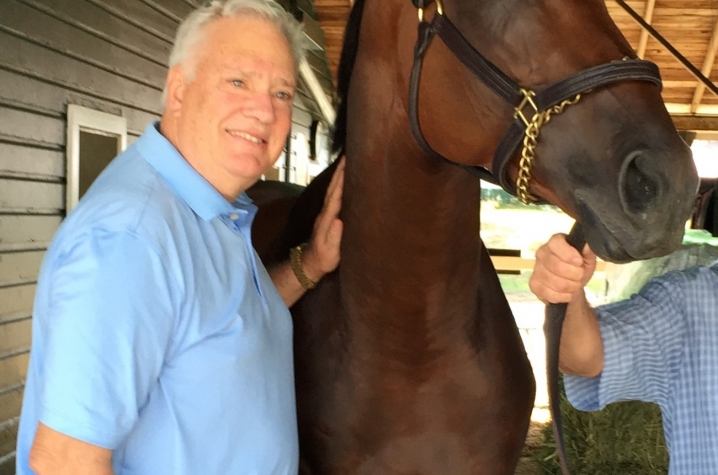