LEXINGTON, Ky. (Dec. 11, 2018) — The numbers depicting the University of Kentucky’s transformation over the last decade are eye-popping. Consider just two:

But bigger than the numbers are the ambitions for UK and the Commonwealth that they represent, university officials said Tuesday in discussing campus transformation with the Board of Trustees.

A few examples of how campus transformation will impact Kentucky:

How is modernization being funded?

In 2016, UK received authorization from the General Assembly to spend $60 million on campus modernization efforts; the university received another $125 million in authorization last year.

Going forward, UK is anticipating that colleges will raise through philanthropy about 30 percent of the roughly $500 million necessary for this next phase of modernization efforts. Additional resources will come from enrollment growth and existing revenue sources, UK officials said.

“A lot of people say our dreams are bigger than our resources. We have a chance through this campaign of matching our dreams with the requisite resources, and that’s our responsibility to ask people to invest in Kentucky, to invest in our future so that tomorrow is as bright as it has been for many of us,” Capilouto said. “That’s our responsibility.” 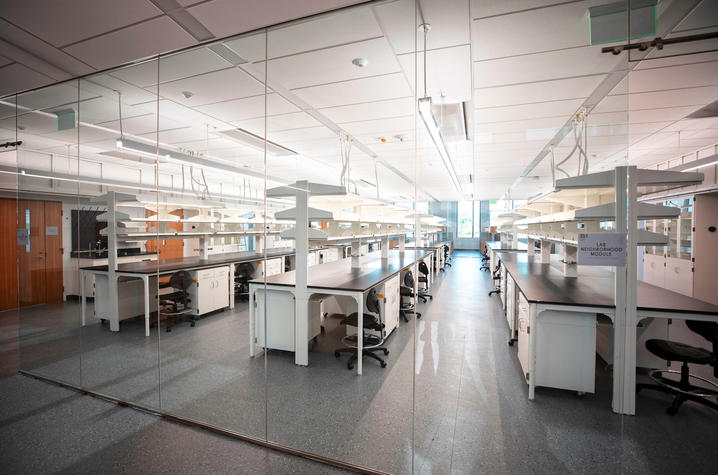