LEXINGTON, Ky. (Sept. 1, 2016) —The University of Kentucky Sanders-Brown Center on Aging Alzheimer's Disease Center (ADC) has been awarded an $8.25 million, five-year grant from the National Institutes of Health (NIH) to continue and further research and clinical initiatives geared toward treating Alzheimer's disease.

Currently, only 30 designated Alzheimer's Disease Centers exist in the U.S. In 1985, Sanders-Brown was among the first 10 ADCs funded by the NIH and has been continuously funded since the designation was launched. [youtube]

"The Sanders-Brown Center on Aging is one of UK's outstanding centers, and continued federal funding from the National Institutes of Health is yet another acknowledgement of its excellence,” said UK President Dr. Eli Capilouto. “The University of Kentucky is proud to play a leading role in the international effort to discover solutions for what is arguably one of society’s greatest medical mysteries and challenges.”

Capilouto noted that the University of Kentucky is one of an elite group of 21 universities in the nation to house a trifecta of nationally accredited research institutions, including a National Cancer Institute-designated cancer research center (Markey Cancer Center), an NIH-funded Center for Clinical and Translational Science (CCTS) and the National Institute on Aging-funded Alzheimer’s research center (Sanders-Brown Center on Aging).

U.S. Rep. Andy Barr said the grant means much more than dollars and cents. "By 2050, Alzheimer's diagnoses are expected to triple, with an associated cost of more than $1 trillion," Barr said. "We cannot stand by and watch people suffer both financially and emotionally, and this grant rightfully continues a legacy that has benefited not only the citizens of Lexington and the Commonwealth but also people around the world."

According to Linda Van Eldik, PhD, director of Sanders-Brown, the center is a leader in the detection of early neuropathological changes in the brain associated with Alzheimer's and other age-related dementias, made possible in part by a large cohort of more than 800 volunteers – both healthy and cognitively impaired – in the Sanders-Brown Longitudinal Study, which generates significant amounts of data about how healthy brain aging occurs and when and why some people develop Alzheimer's.

However, she says, research is just one component of the center's efforts.

"We often say Alzheimer's is a family disease.  It affects the patient primarily, but it is a devastating financial and emotional burden for family and caregivers as well," she said. "Sanders-Brown offers outreach, education and support to help patients and their families get the help they need to lead active and engaged lives."

"We're honored that the NIH continues to recognize the caliber and scope of our work with this grant," Van Eldik said.

Ron and Carolyn Borkowski of Lexington are both givers to and beneficiaries of Sanders-Brown's work. Carolyn, who was diagnosed with Alzheimer's in 2012, is a patient, and both she and Ron participate in the Longitudinal Study and will donate their brains to Sanders-Brown upon their deaths.

"I'd hate to see where we'd be without Sanders-Brown," Ron said. "The doctors and the staff are not just with you – they are truly for you."

"Sanders-Brown is a jewel in our own backyard."

UK initiated its aging program in 1963. With a grant from the Eleanor and John Y. Brown Jr. Foundation in 1972, the construction of the current Sanders-Brown Research Building was begun and, with additional funding from the state, a program in biomedical research was implemented. In 1979, under the direction of the late Dr. William Markesbery, Sanders-Brown emerged as a national leader in efforts to improve the quality of life for the elderly through research and education. 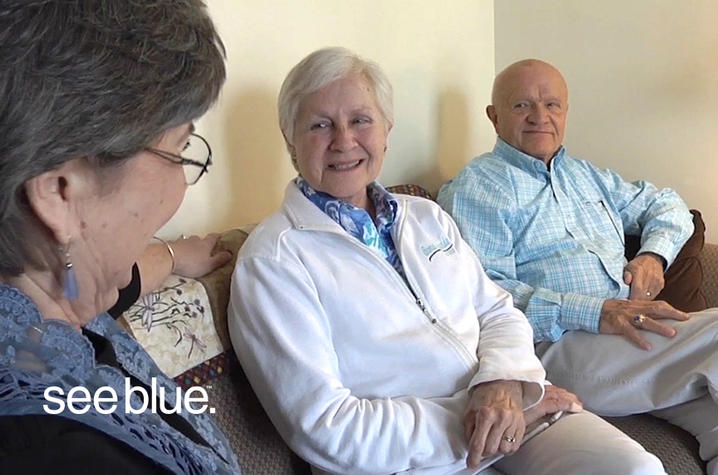 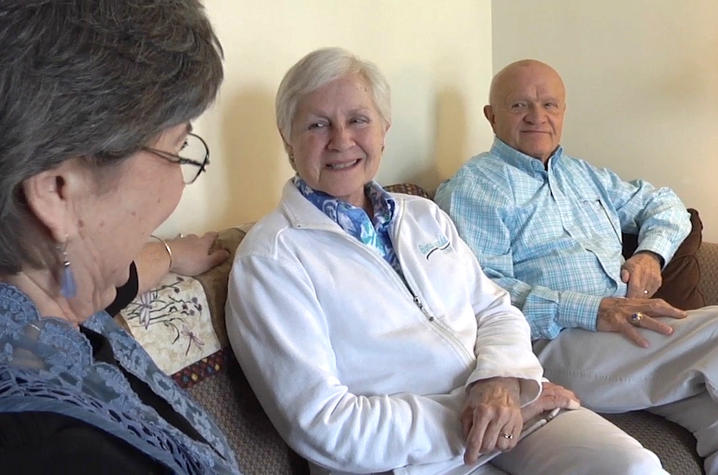 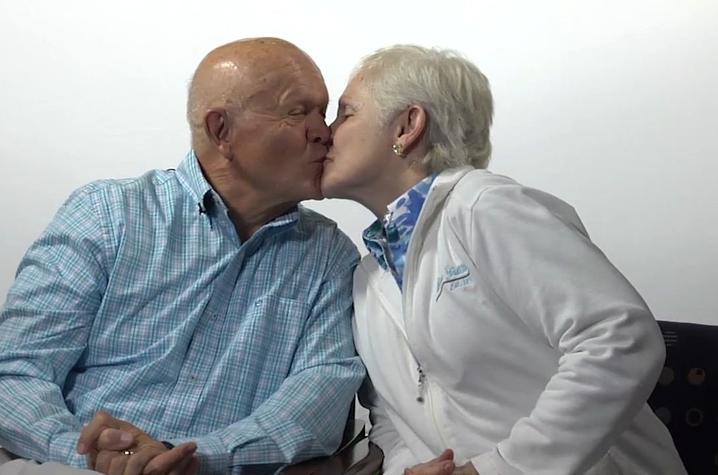 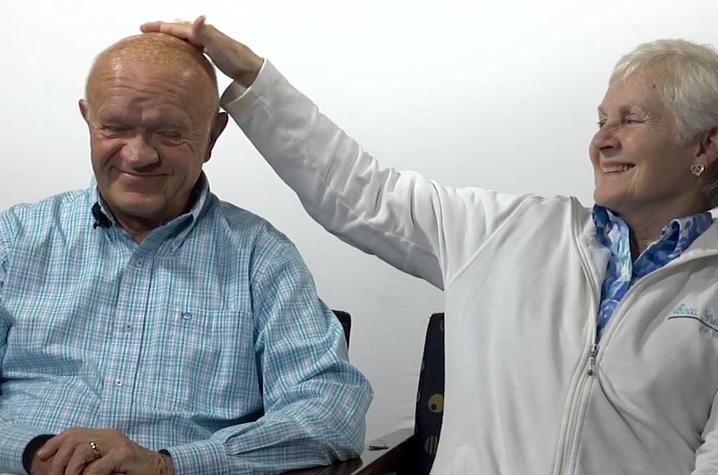 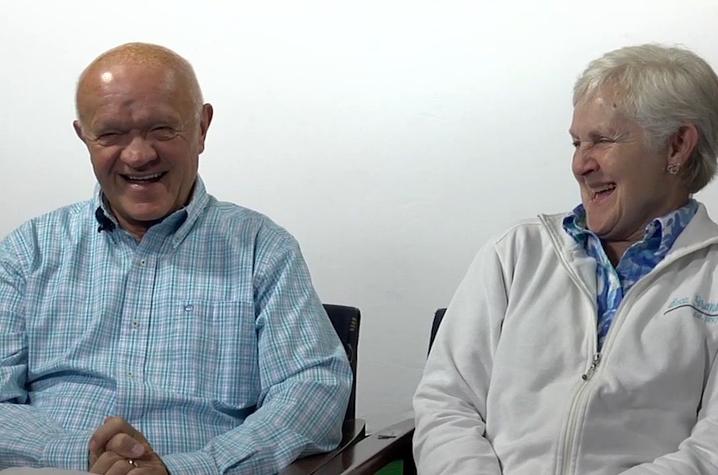 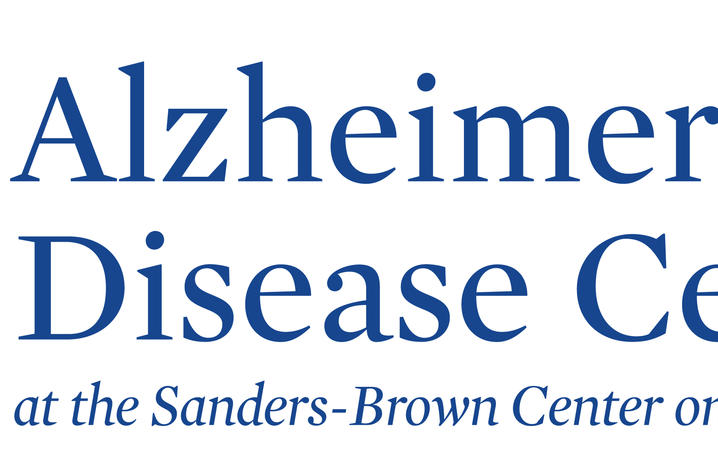